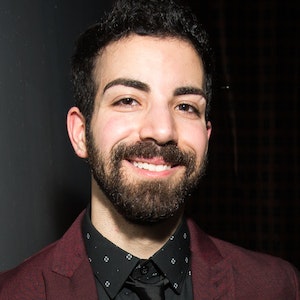 Based in Queens • NYC 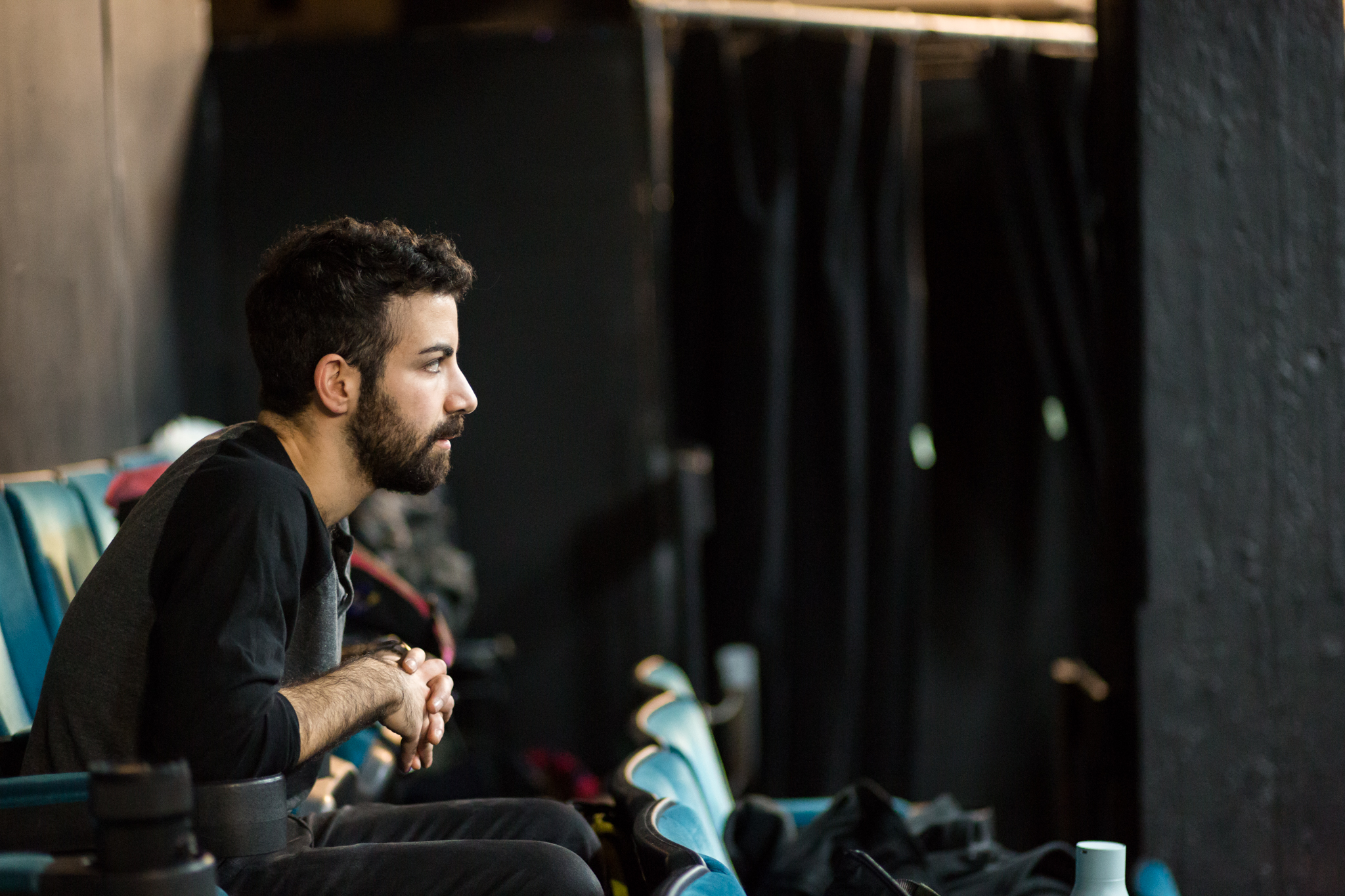 Will Shishmanian is a musical theater composer/lyricist, singer/songwriter, and multi-instrumentalist based in Queens, NY. He wrote the music and lyrics for Addy & Dahlia: A Fairytale Musical (book by Calvin Kasulke), which was most recently performed at The Secret Theater in NYC, and is currently writing music, lyrics and book for The Regulars: A Folk Musical (developed with Miss Hazel Jade), and Reign: A Rock Opera (with Anessa Marie). His solo music is available on streaming platforms under the artist name "Will Shish", including Steps (LP, 2017), Moonlight (single, 2020), and To the Corner and Back (EP, 2015 available on Bandcamp only). As a transgender man, Shishmanian focuses his theater work on projects that critique social inequalities and help guide people to understand gender and identity in a different light than they may have been conditioned to believe. He also produces music for other artists of varying genres and plays guitar, bass, piano, and occasionally trumpet as a session and live musician. 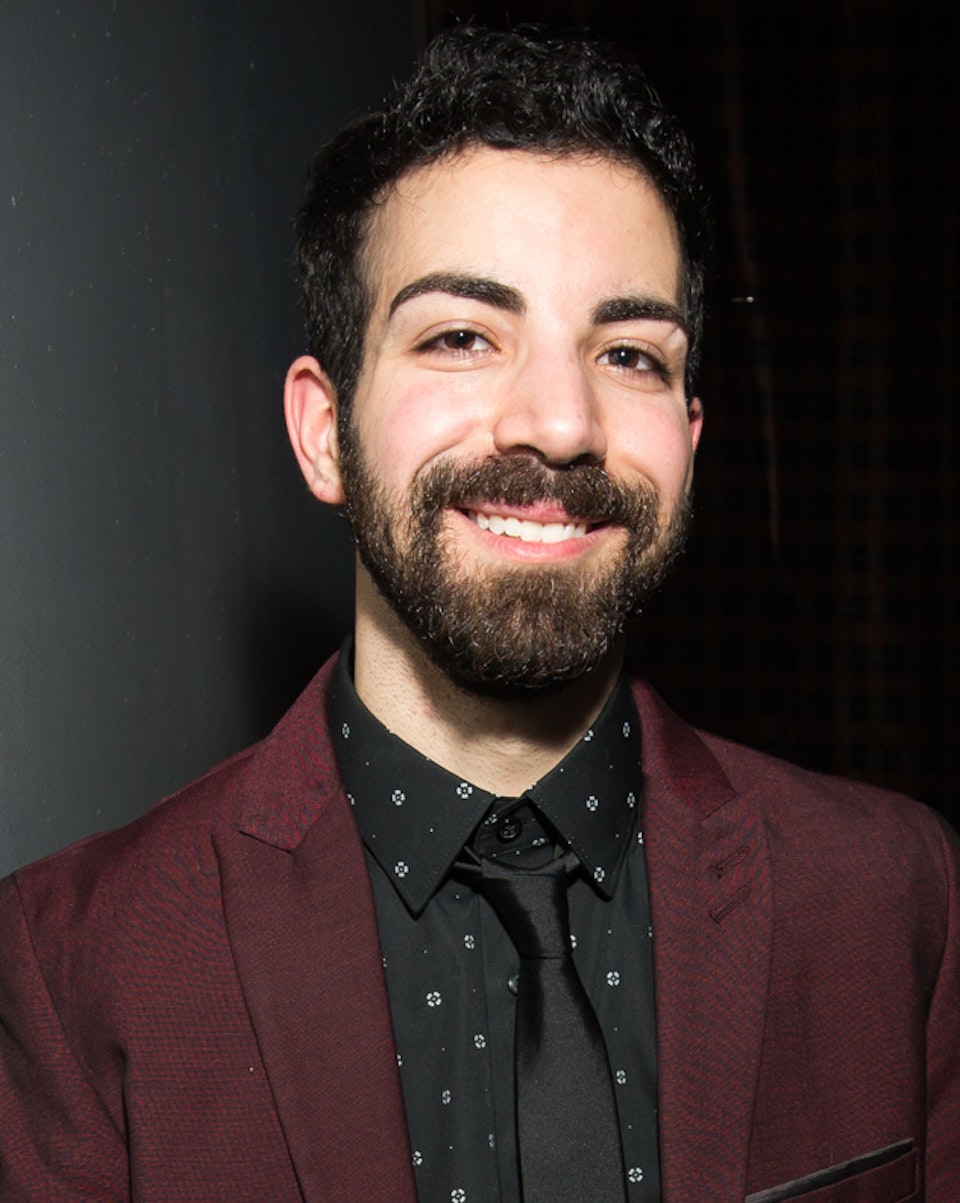