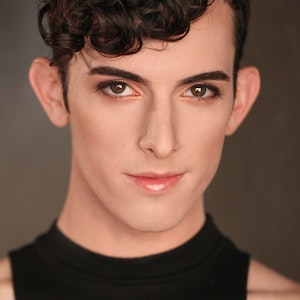 Will Wilhelm is a genderqueer actor based in Chicago, IL. They were a member of the resident acting company at the Oregon Shakespeare Festival in Ashland for two years where they created several genderqueer characters in classic works, including Bill Rauch's reimagination of Oklahoma! Other professional highlights include Straight White Men (Steppenwolf Theatre), written and directed by Young Jean Lee, and RENT (Metropolis Performing Arts Centre, for which Will received a BroadwayWorld Chicago Award for Best Actor in a Musical for their performance as Angel. They have also had the pleasure of working with Victory Gardens, Northlight Theatre, Teatro Vista, About Face Theatre, American Theater Company, Chicago Children's Theatre, and Williamstown Theatre Festival. They received their training at Northwestern University. In their free time, Will. enjoys board game nights, dancing in their collection of platform heels, and eating the gender binary for breakfast. 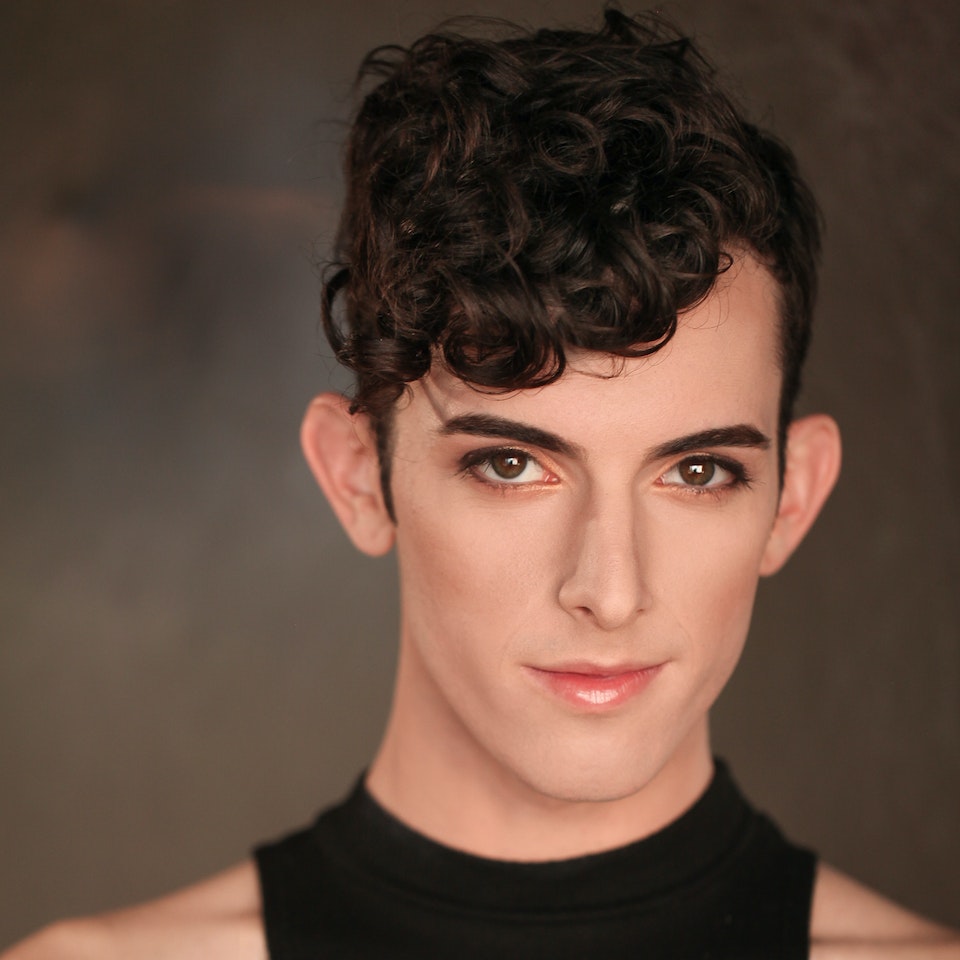