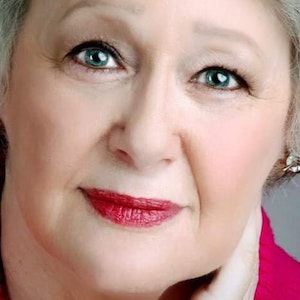 I just changed my photo. This is my 8x10. The previous photo was a red headed version of me(i'm usually blonde or silver)in my favorite role of Dolly Levi in "Hello Dolly". I've played her in 3 productions;one an 18 month national tour. The very first time i tried on the original red colored(not the above photo in gold)Harmonia Gardens evening gown i looked at the label and it said Pearl Bailey, the first black woman to play her on Broadway. What a thrill! I figured if I couldn't be Dolly on Broadway at least my dress was. And speaking of thrills, may i say it's a thrill to be a ring of keys member. Where were you guys when i was doing the show "HAIR" back in my 20s? Lol. Anyway it's been a long, fabulous road and I'm so glad to be back home in New York where i belong.

Think of "the merm" 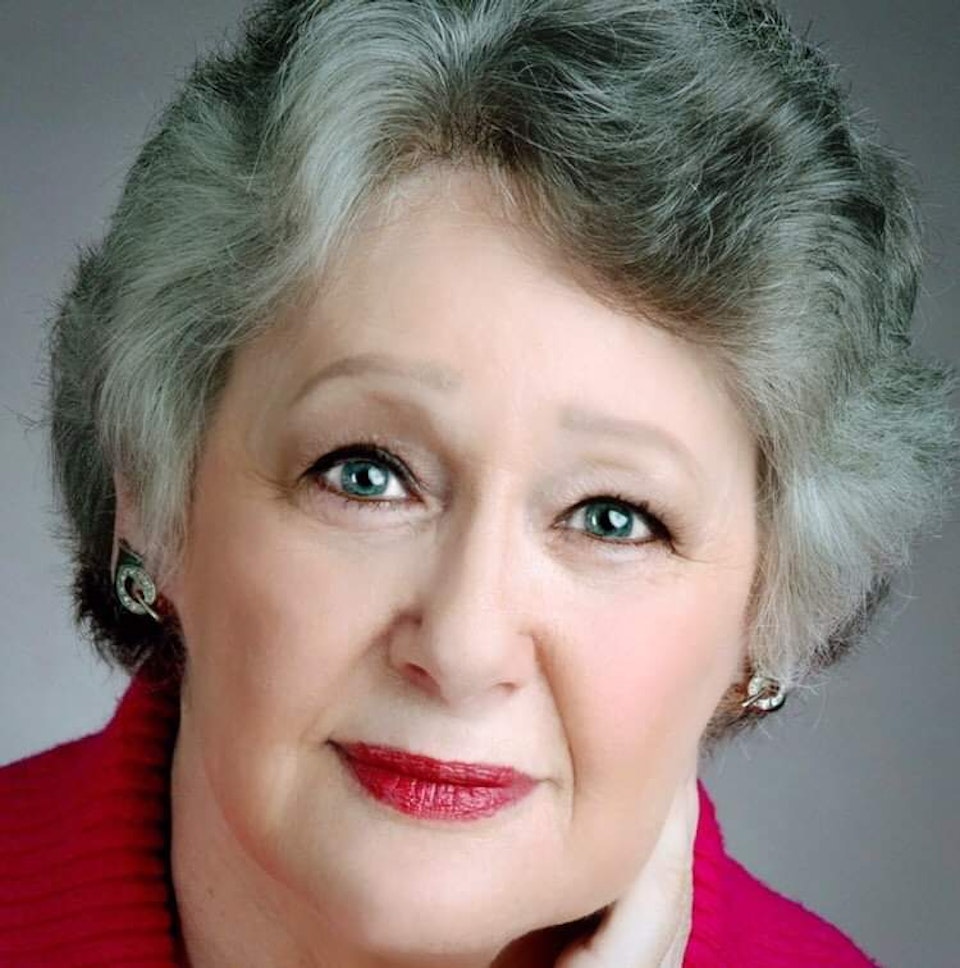