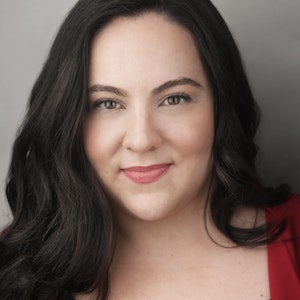 Theresa Burns is an NYC based actor/singer/dancer and director/choreographer. She was born and raised in Brooklyn, NY, and is first generation American. She is a proud member of both AEA and SDC, and holds a degree in acting from NYU Tisch, Theresa specializes in developing new plays and musicals, both as a performer and as a director/choreographer, and has been a part of countless projects from their very first readings through to their world premiere productions. For footage and credits, please check out her website www.TheresaBurns.net.

Soprano- legit to High C and belt to G 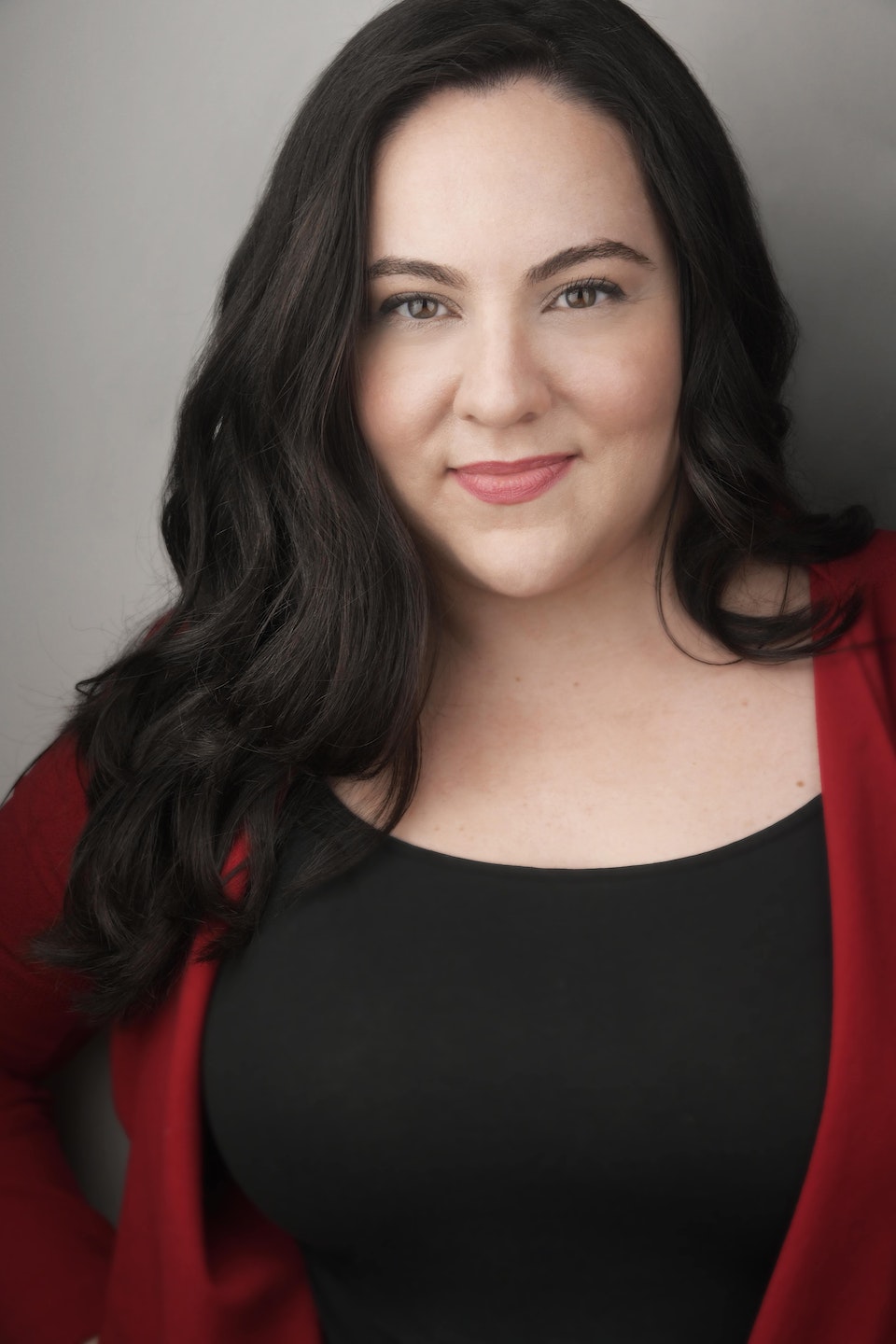