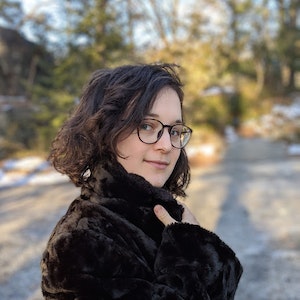 Sarah Sanders (she/her) is a queer Jewish performer, writer, musician, and emergent strategy advocate raised in Montana and based in Brooklyn. She makes musical theatre pieces exploring narratives of the self, ritual, and lots of kinds of love. Right now, she’s thinking a lot about performance as a site of community care. She also really likes to make people laugh. Sarah was a 2019-2020 Performance Fellow with the Queer|Art|Mentorship program and is currently in her second year as a lyricist with the BMI Musical Theatre Workshop. She is also an artist-in-residence at Dixon Place, and a member of Ring of Keys. She has an MFA in acting from LAMDA (the London Academy of Music and Dramatic Art) and a BA from Williams College, where she studied theatre and comparative literature. She has developed new work with The Bengsons, Musical Theatre Factory, Undiscovered Countries, the Satori Group, and the Hearth, and with playwrights Mallery Avidon, Dipika Guha, and Elinor Cook. Sarah has performed at places including Abrons Arts Center, The Tank, Theatrelab, and Dixon Place in New York, On The Boards in Seattle, and The Pleasance Theatre in London. Sarah also co-coordinates the Communications working group for Showing Up for Racial Justice (SURJ) NYC. 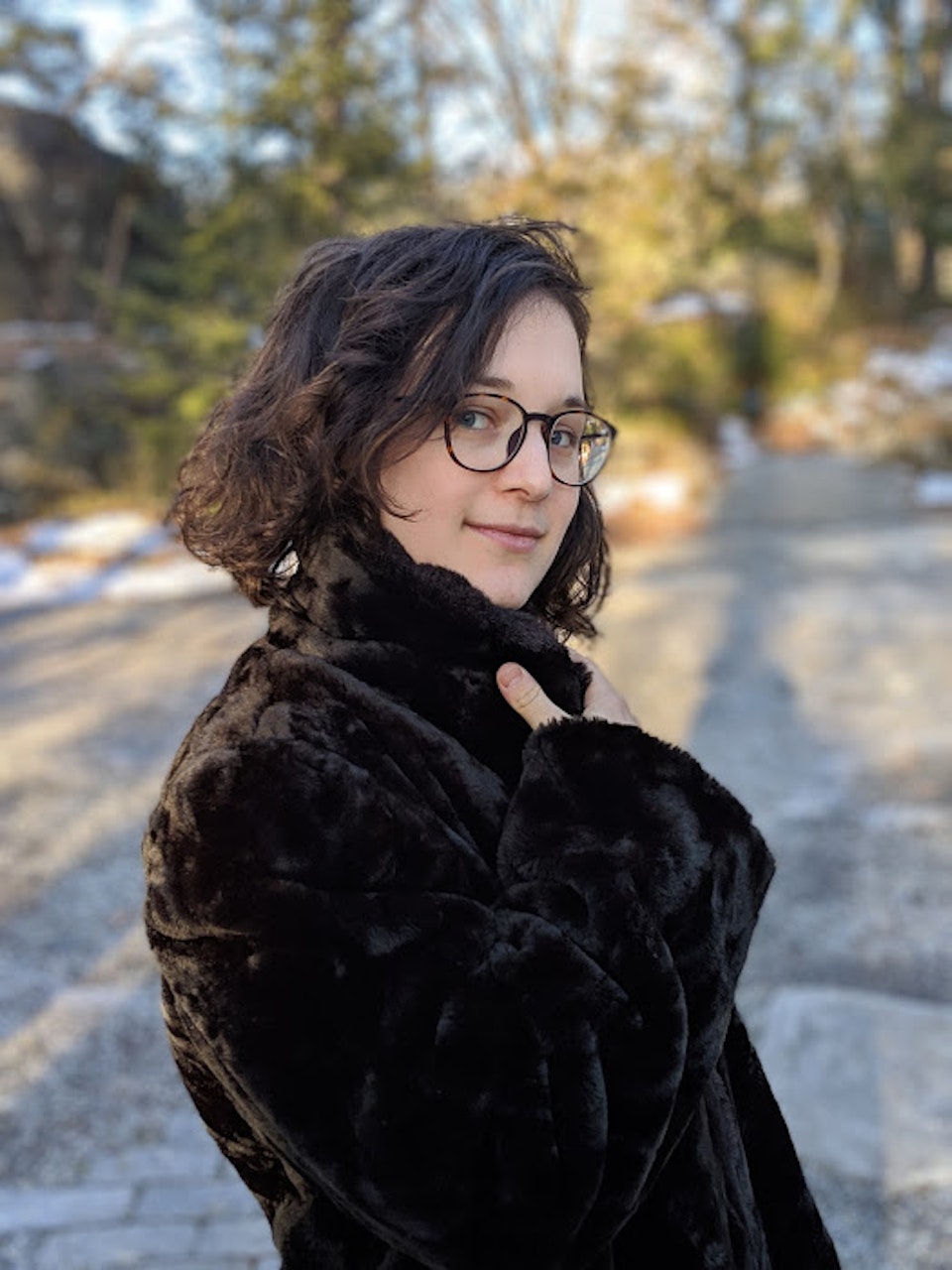