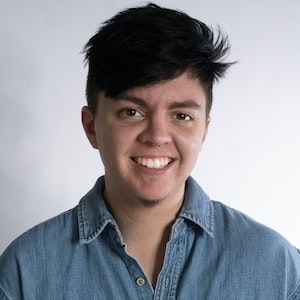 Based in Portland • ME 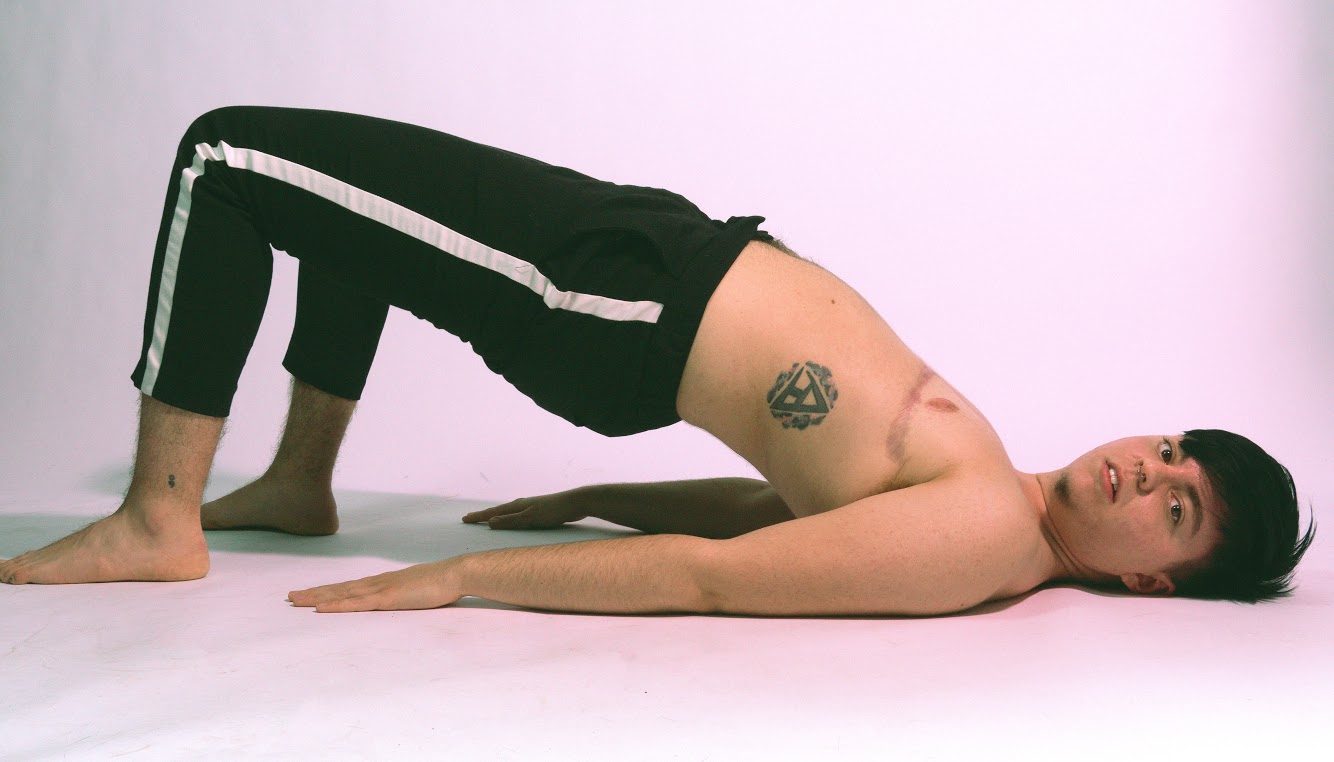 Sam Spadafore is an actor, singer and dancer. He trained at Nazareth College of Rochester with a BFA in Musical Theatre. They also were encouraged to direct, choreograph, and stage manage, and found great joy in doing so! Sam enjoys experimental theatre and performance, often being drawn to productions with elements of modern dance, improv and actor devised dialogue. He's energized to see where theatre goes after 2020 and hopes to explore that in collaboration with other queer and queer allied artists. Please reach out! Represented by Dirigo Talent Agency: David J. Timm 207-440-9954

8+ years of jazz and modern, some tap 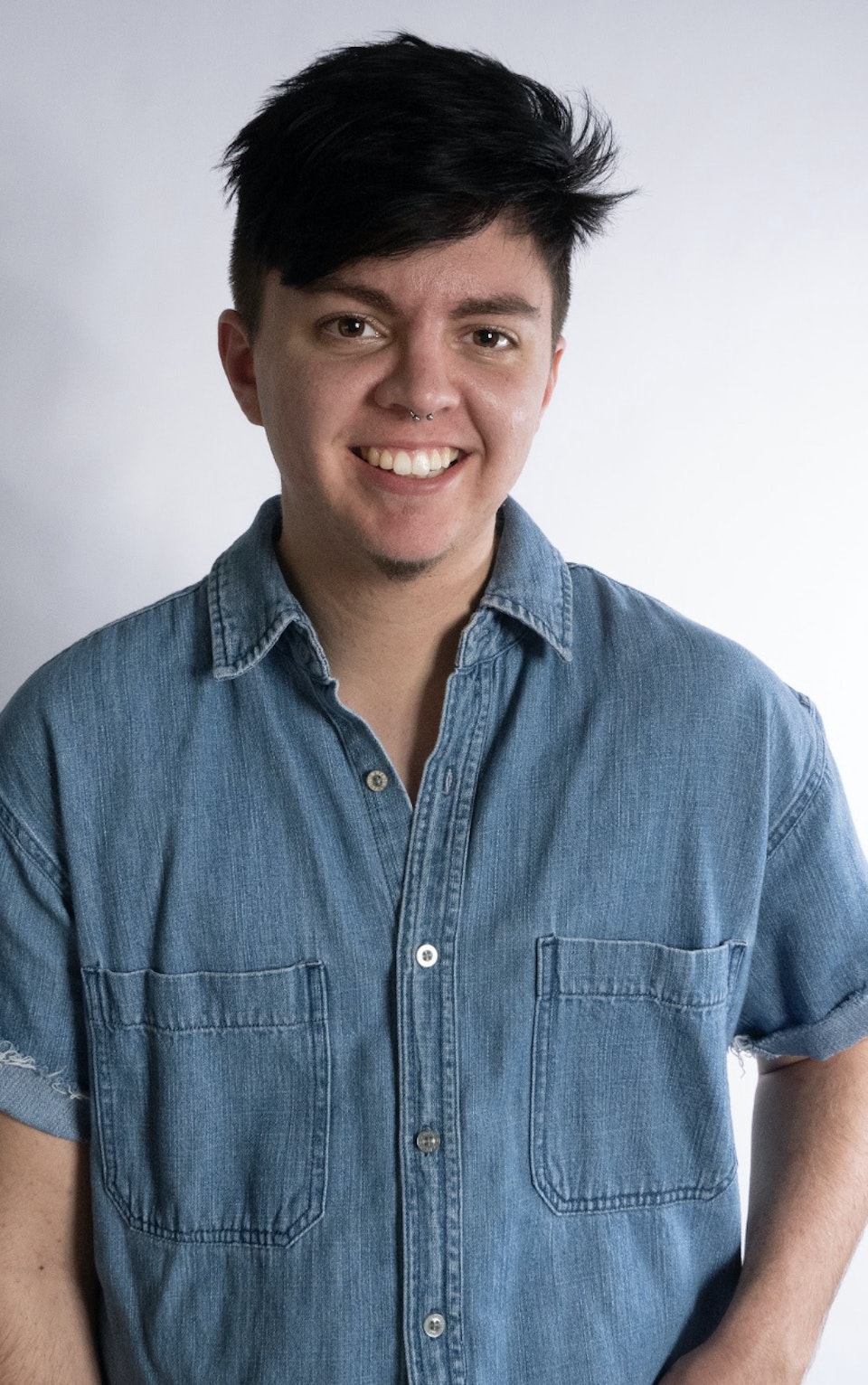