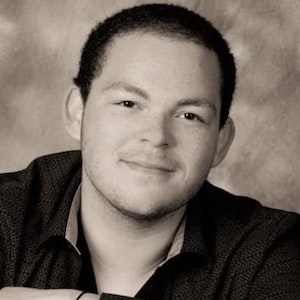 Sabin Fisher (they/them) is a music director and composer from small-town Pennsylvania. Currently studying vocal education at university, with an additional emphasis in piano. Their main styles consist of contemporary solo piano, mellow pop, musical theatre ballads, and choral music. They have always been a rather musically inclined individual (their mother claims they were composing descants and counter melodies to tunes such as "Baby Mine" from Disney's Dumbo as young as 18-month-old). When they were four years old, they began to teach themself how to play the piano. From there, they quickly began arranging parodies of songs such as Celine Dion's "My Heart Will Go On" and any given Alan Menken tune. Their first experience with music notation was in the eighth grade, when they were the student accompanist for their middle school's choir. They made a piano accompaniment for the song "Somewhere Out There." From there, they began writing medleys and even began writing some amateur compositions. As they progressed through adolescence, they began composing musical theatre works based off their favorite books at the time. From all of this composition and arrangement came a love for music and story-telling that burns brightly inside Sabin as they continue to pursue composition. 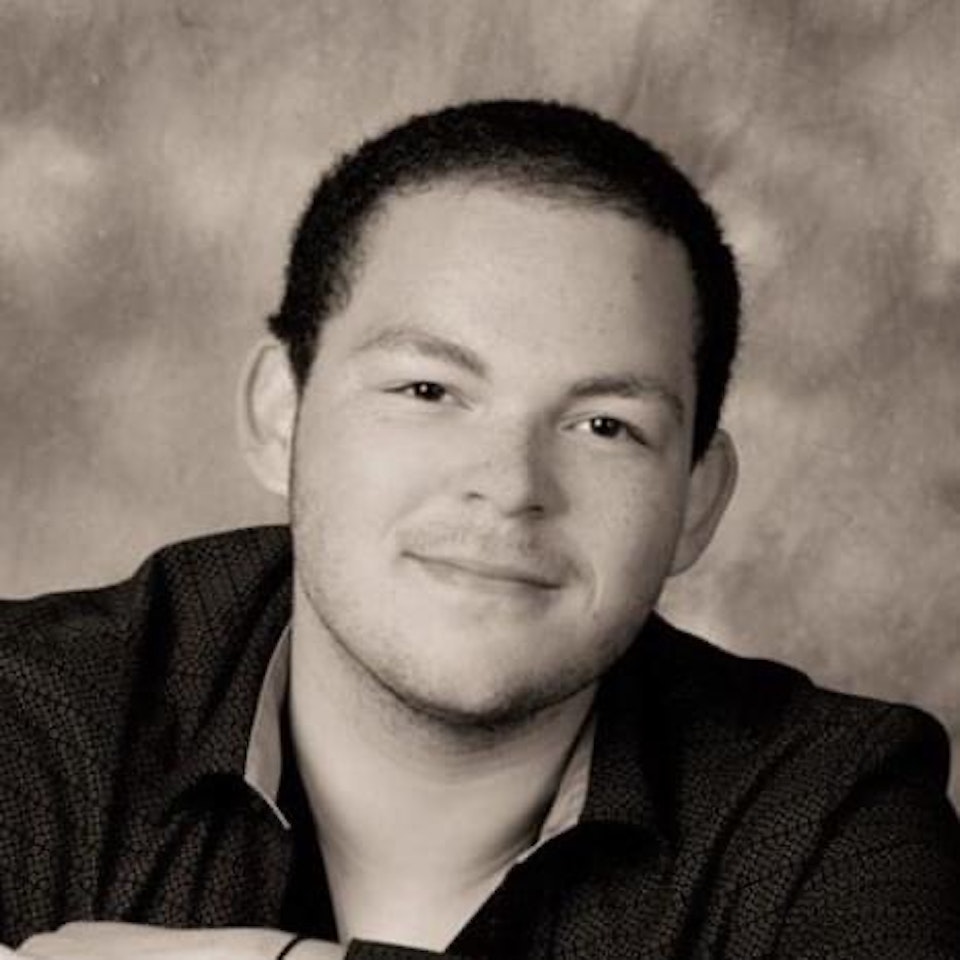