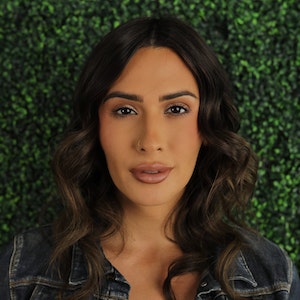 Rosalynne Montoya, usually referred to as Rose, is a Hispanic, bisexual, nonbinary transgender woman. Rose’s pronouns are she/her/hers and they/them/their/theirs. She works as a professional model, content creator, actor, public speaker, and advocate for trans inclusion, body acceptance, and mental health awareness. Their goal is to spread love and education about their community as they share their story. Available for public appearances, modeling, acting, content creating, promoting, keynotes, master classes, and consulting, Rose has worked with people from all ages, races, walks of life, and those within and outside of the LGBTQPIA+ community. 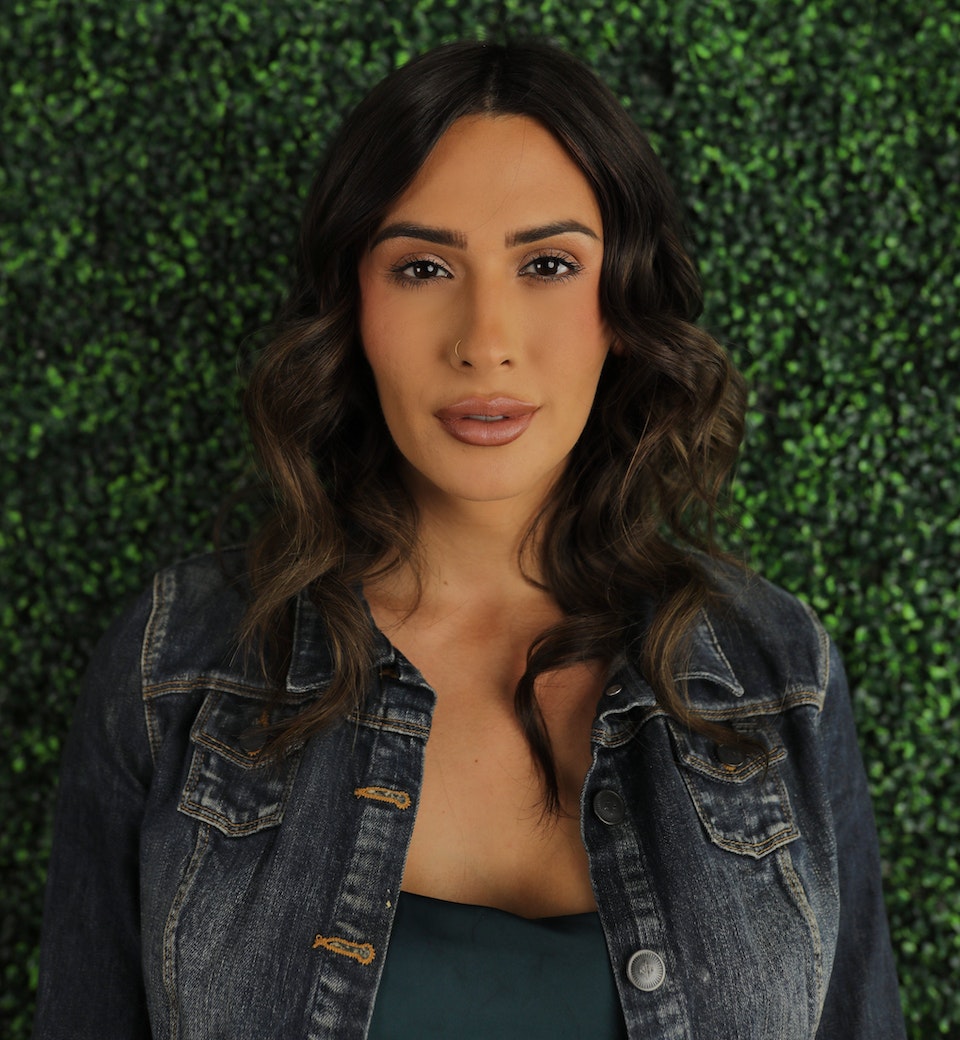