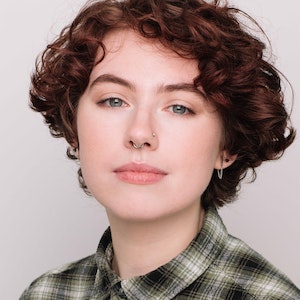 Based in Philadelphia • PA

River von Waldron is a neurodivergent interdisciplinary artist of the acting, writing, composing, and visual arts variety. They've been writing songs since they were 8 years old, and now, they write plays, poems, music, fiction, essays, and anything else they could possibly write. River loves forest green, soup, planning, collecting too many books they sometimes forget to read. They are a professional play-pretender residing on Lenape Land (Philadelphia), with their bunny, Fauna Twig. They wrote book, lyrics, and music for GHOST TOWN: The Musical, premiering in the Polyphone Festival of New and Emerging Musicals ('22). Their goal is to one day write by a window overlooking the sea.

Ballet, modern, MT styles, but primarily I am a Mover 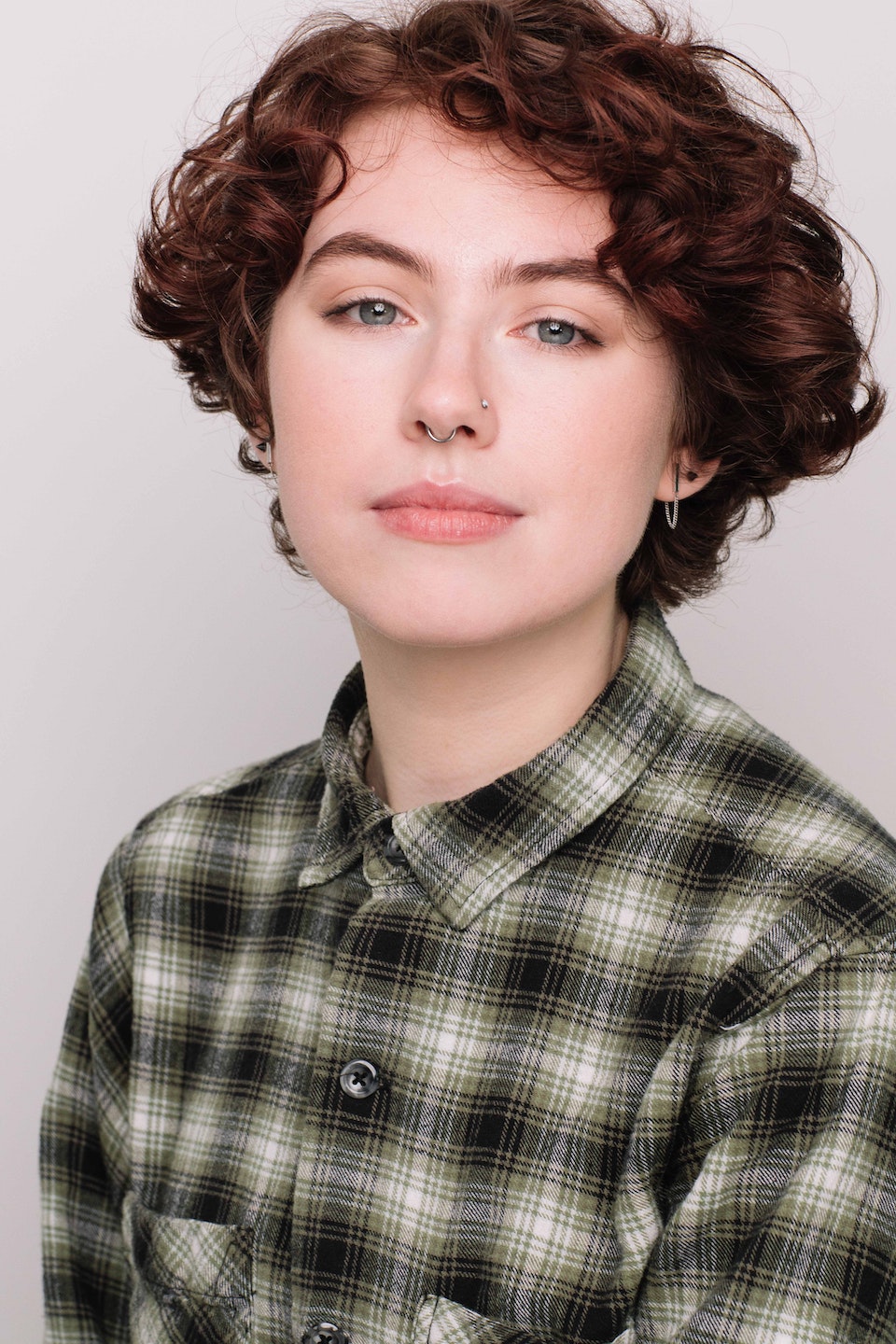