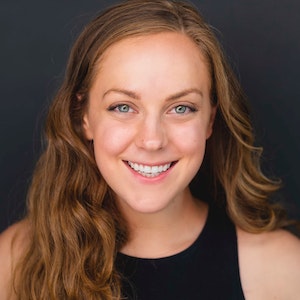 Rachel Flynn is a director writer, and actor living in New York City. She is an enthusiastic creator of new work for theater, music and film, including the devised movement rock concert PATROCLUS, the Supreme Court Punk Show PATRIARCHY, and the upcoming musical Dust & Shadow: Sherlock Holmes and the Jack the Ripper Killings. She is the artistic director of the incubator AT THE TABLE (with Charging Moose Media). Her feature screenplay F@$KING JEFF GOLDBLUM begins production this winter in NYC. Her consultancy work focuses on women's stories, specifically, and she is a passionate and enthusiastic collaborator on feminist theater in all its forms and made by all people. She is best known onstage for originating the role of Stoner Chick in Heathers the Musical, and has most recently been seen at Arena Stage (DAVE the Musical), and Alliance Theatre (Ever After the Musical). She has been described by Time Out New York as "smart and ubertalented," and most of time she is at a diner. 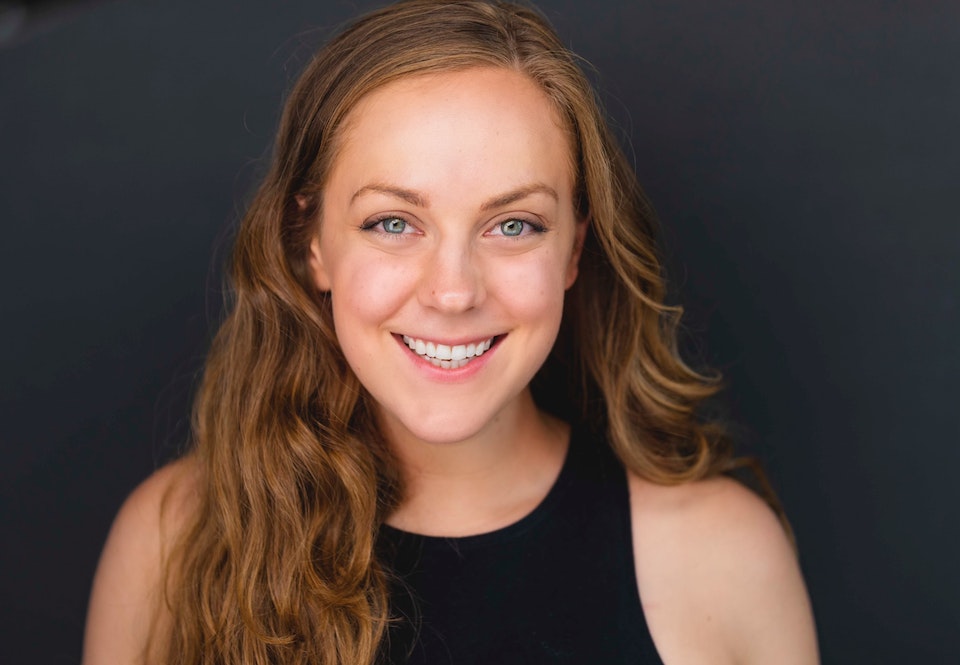