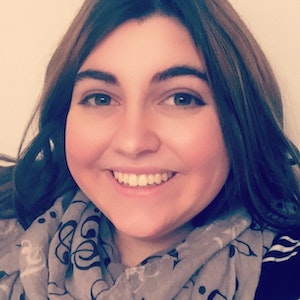 Based in Pittsburgh • PA

Rachael is a stage/production/company manager! She has worked with companies such as Pittsburgh Public Theater, Pittsburgh CLO, Pittsburgh New Works Festival, Pittsburgh Fringe Festival, USITT, Contemporary American Theatre Festival, and The Walt Disney Company. Also, she is on the Membership Committee of the Stage Managers’ Association. Rachael is a recent cum laude graduate of Allegheny College with a major in Theatre and minor in Psychology. Rachael identifies as a queer woman with a mental illness/disability. Her senior thesis focused on equity, diversity, inclusion, and accessibility (EDI&A) within theatrical management. As an advocate for accessibility, Rachael runs a database website: TheatreIsForEveryone.com. This free resource provides links to articles on EDI&A in our industry. When not working backstage or sitting in the audience as a patron, Rachael loves cooking, studying Italian, crafting, visiting museums, and making a cappella arrangements. Her favorite thing about theatre is that there is always something new to learn, and there are many amazing people to meet! 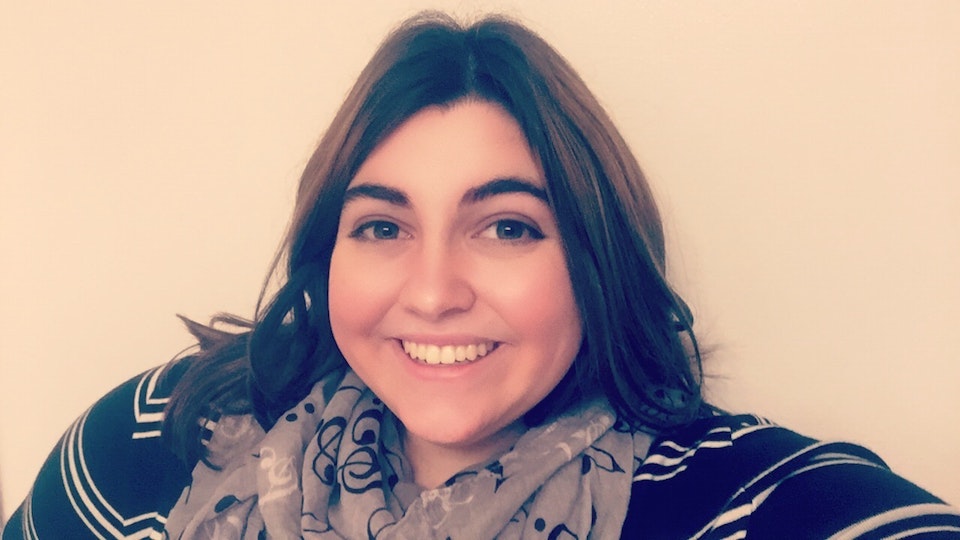