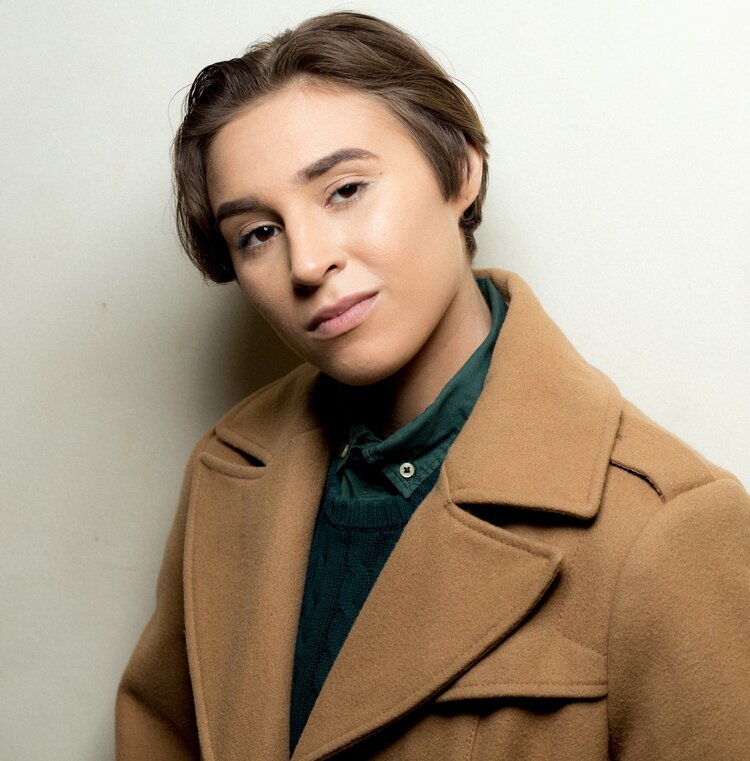 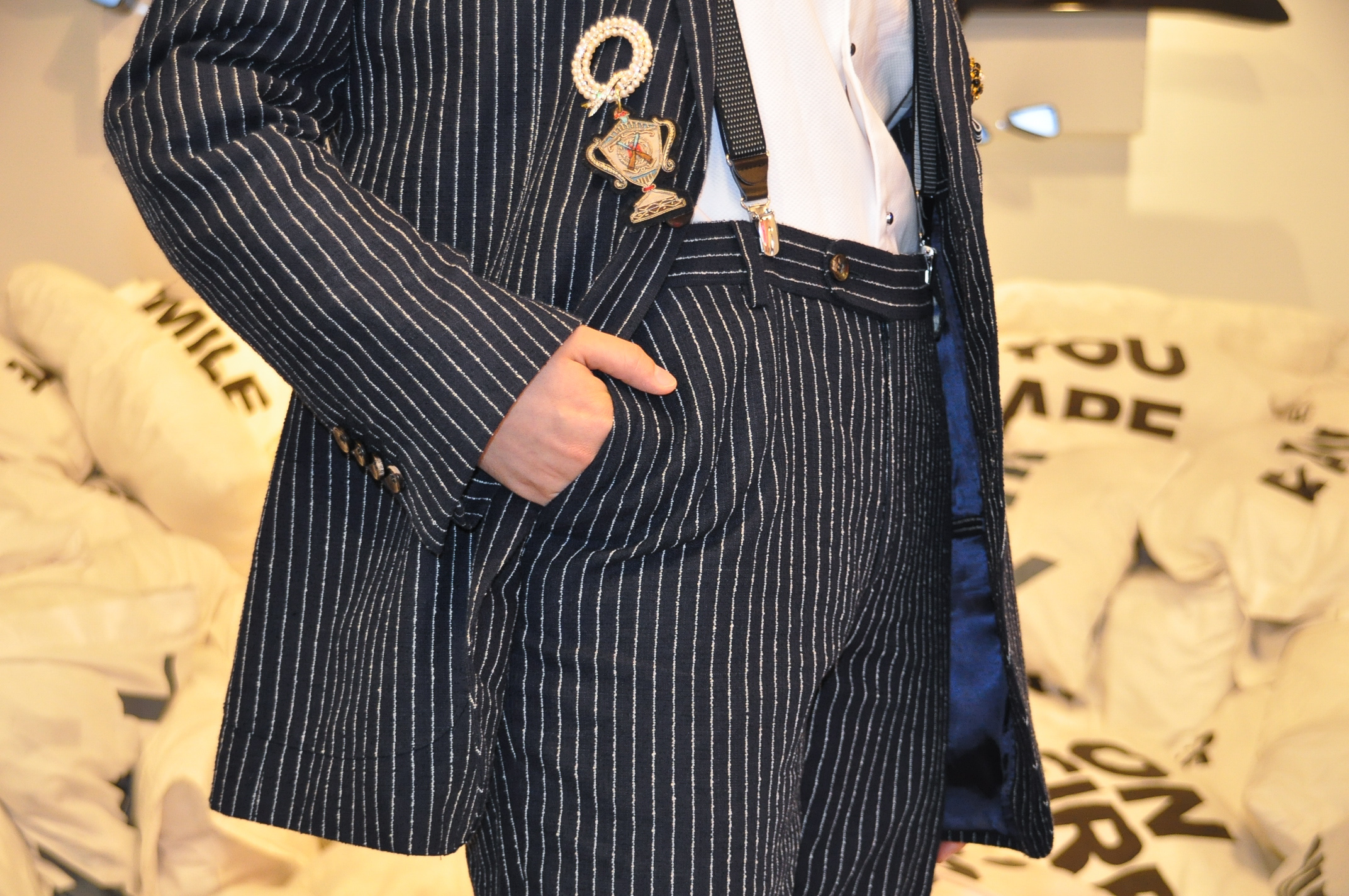 Originally hailing from California, Nikki is a genderfluid actor/singer/dancer/New Yorker (in whichever order). He's been performing onstage from the age of three into the present: as title roles such as Clara and The Sugarplum Fairy in the ballet The Nutcracker to acting and singing as Diana in a performance of Next to Normal. Nikki loves to apply the lessons they learned within Juilliard’s “Artists Striving to End Poverty” Program and The Open Jar Institute‘s Broadway summer and residency programs to all of their creative ventures. The newest of these is their original album that will follow their vocal transition on testosterone! He currently teaches LGBTQ+ inclusive sex ed in NYC schools as a part of the 2019-2020 S.T.A.R. Theater for Social Change cast and is about to perform in Trans Voices Cabaret February 22, 2020 at The Duplex. Alongside Ring of Keys, Nikki is also a part of The Commons Collective- Los Angeles.