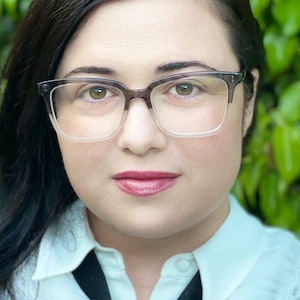 Based in Los Angeles • CA

Nico Juber is a Los Angeles-based musical theatre composer, lyricist, and bookwriter. Her debut theatrical work, Millennials Are Killing Musicals, is an entirely original musical that sits at the intersection of motherhood and the Millennial existential crisis. Songs from the show have been selected for: A Little New Music, the Artists Striving to End Poverty (ASTEP) Art of Wellness Benefit, The Latest Draft podcast, McGuire & Simon Songwriter’s Salon, New York Theatre Barn's New Works Series, and performed at Feinstein's at Vitellos. Her haunting, sci-fi short musical, Holo, won one of the top awards in the 2020 National Alliance for Musical Theatre (NAMT) Challenge, had its premiere at the Beck Center for the Arts in Spring 2021, and was recently chosen as an official selection of the Broadway OnDemand short film festival. 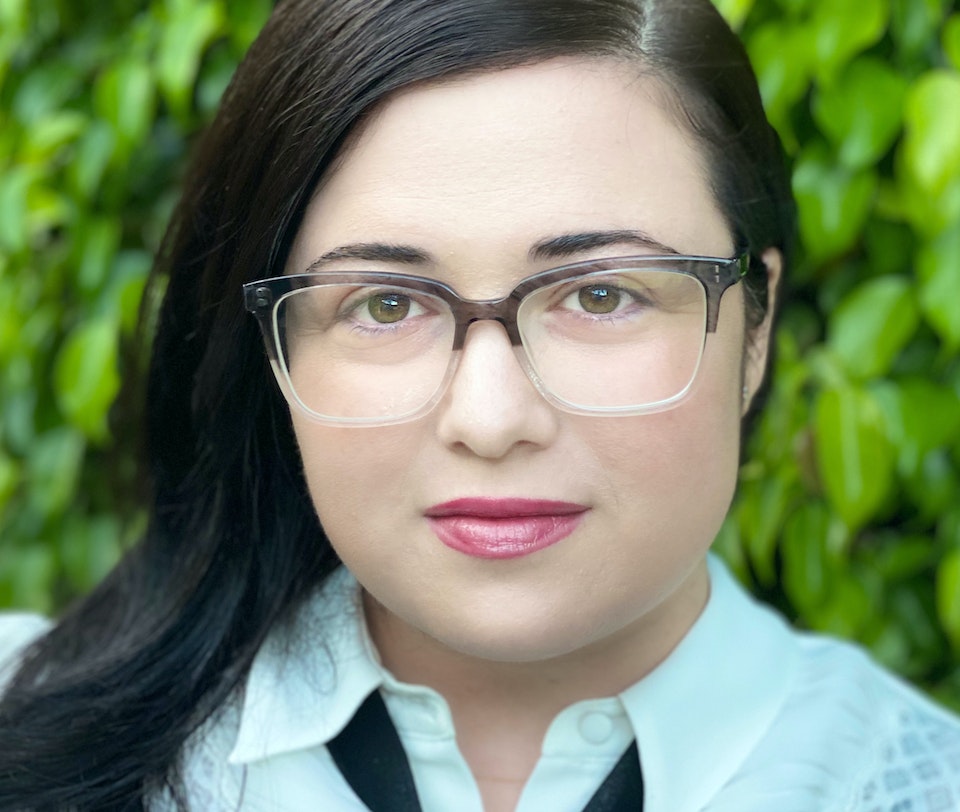