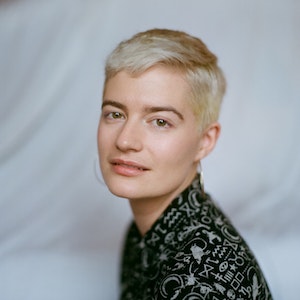 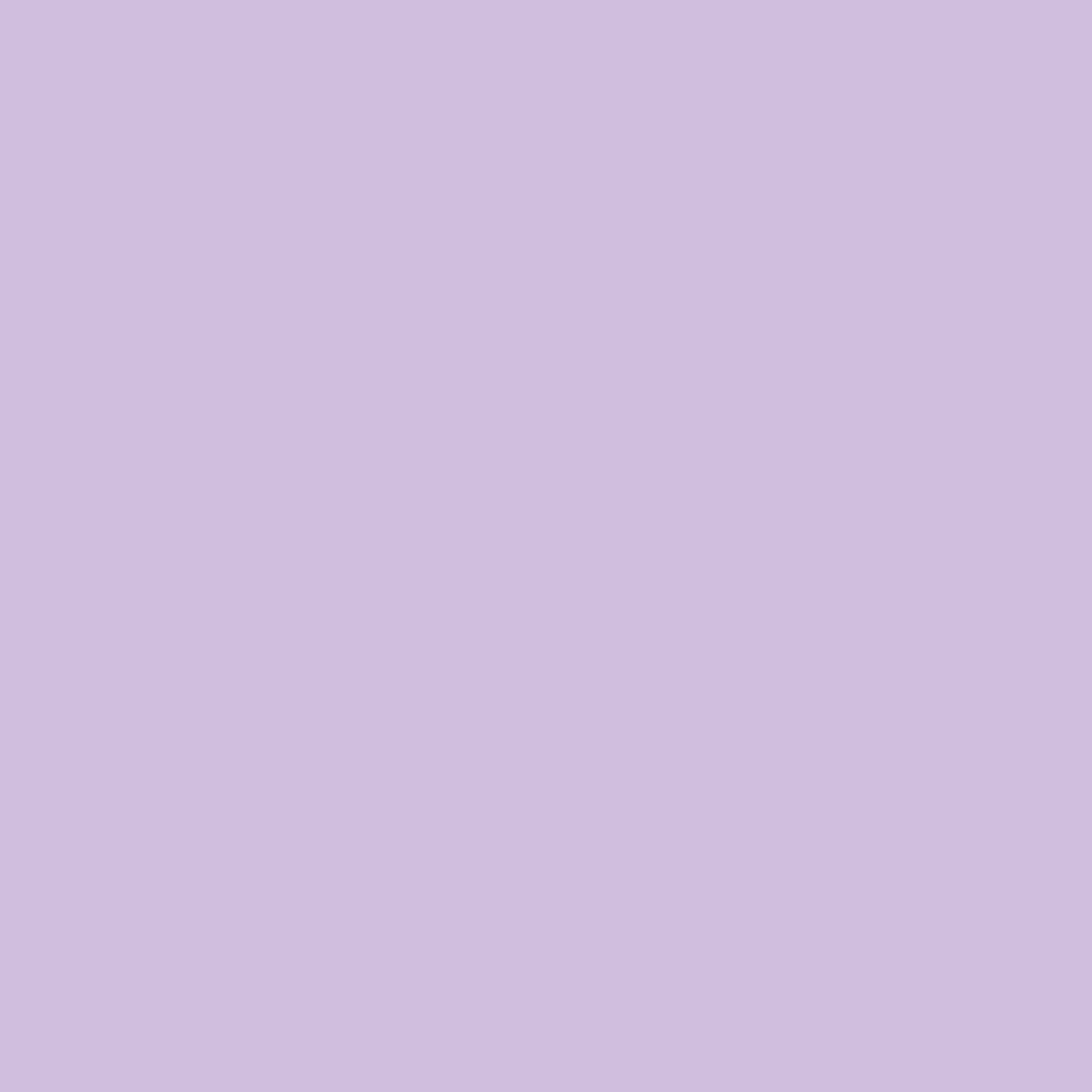 Morgan is a genderqueer Queens-based playwright and actor and uses they|them|theirs pronouns. Since moving to NYC after graduating summa cum laude from The Hartt School with a BFA in Music Theatre, Morgan has expanded beyond just musical theater. In 2016 they got involved in politics, working for Hillary for America, Jehmu for DNC, and Sister District NYC and is currently focused on activism within the queer community as a Board Chair of National Queer Theater and proud member + Social Media Coordinator for Ring of Keys. Although Morgan has always been a writer and had their poetry performed in NYC (FIRSTS, The Shrill Collective, Lemon and Ginger), Morgan discovered a love for playwriting: Thick Blood Thick Water (No Man's Land Theatre Co., Broad Views on Broadway directed by Nikomeh Anderson, the Summer Fresh Festival, Honey Dipped Productions directed by Nikomeh Anderson and The Tank presents with Honey Dipped Productions, Juwan Alan Crawley, and Morgan Dean directed by Mehr Kaur), The Birthday Party, or Three People Who Are A Mess (The Shrill Collective directed by Anne Ciarlone, Dixon Place, and a short film coming post-pandemic (both directed by Sarah Kaidanow)), and FIGHT FIGHT FIGHT (The Bechdel Group). Morgan is a member of The Dramatists Guild. They are the proud mother to a sweet and neurotic black cat Ruby. Follow Morgan on Instagram @_morgandean_ 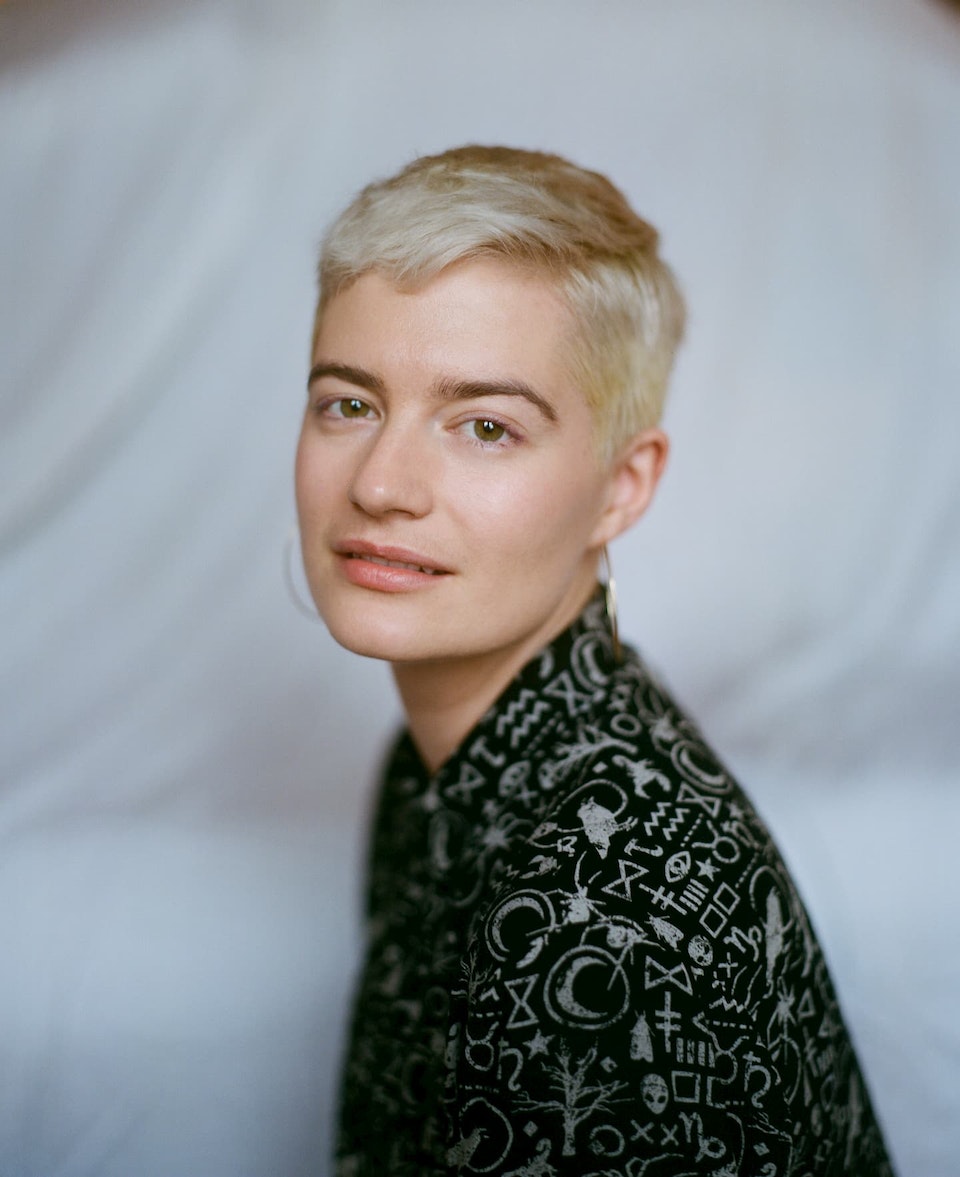