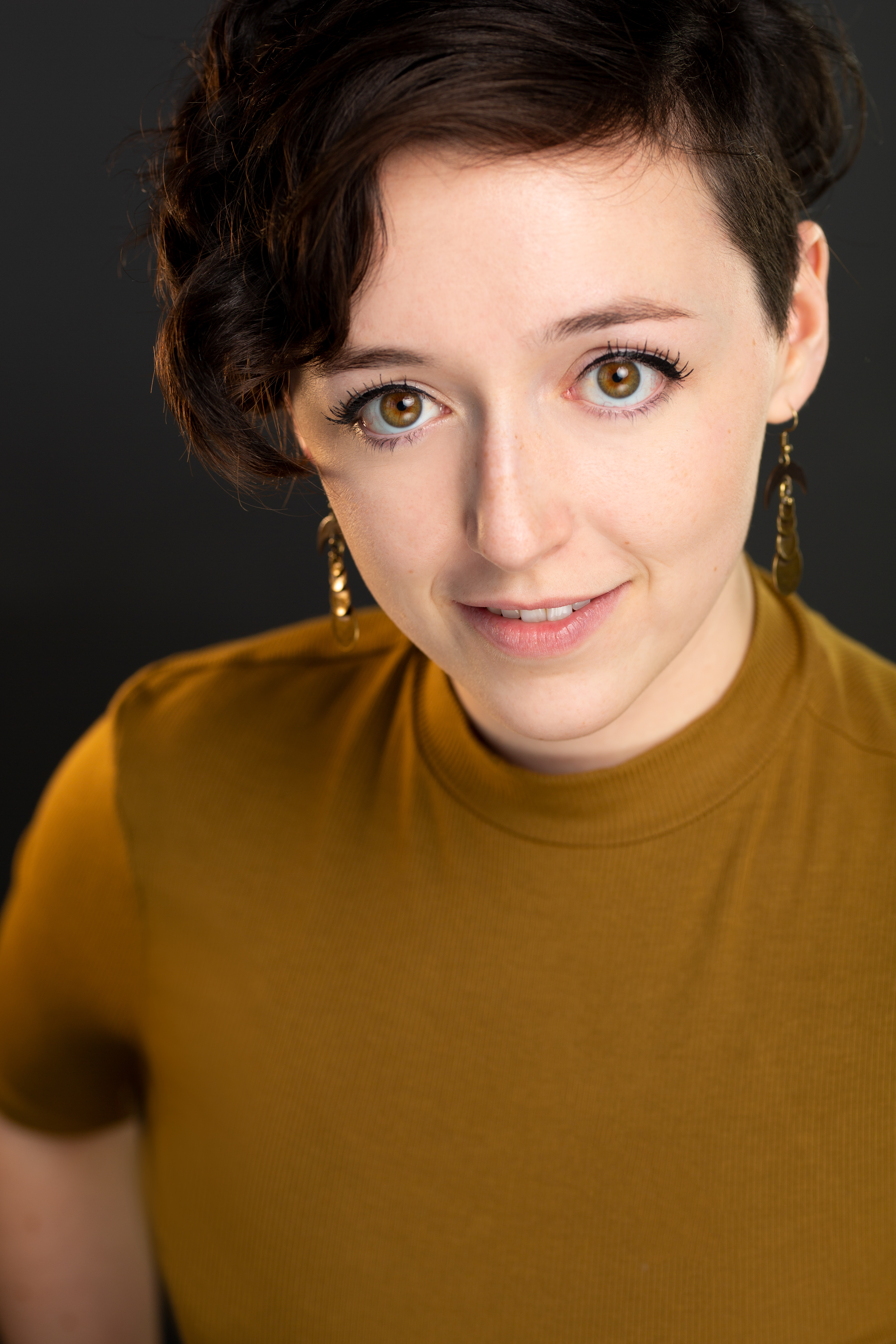 Based in Louisville • KY 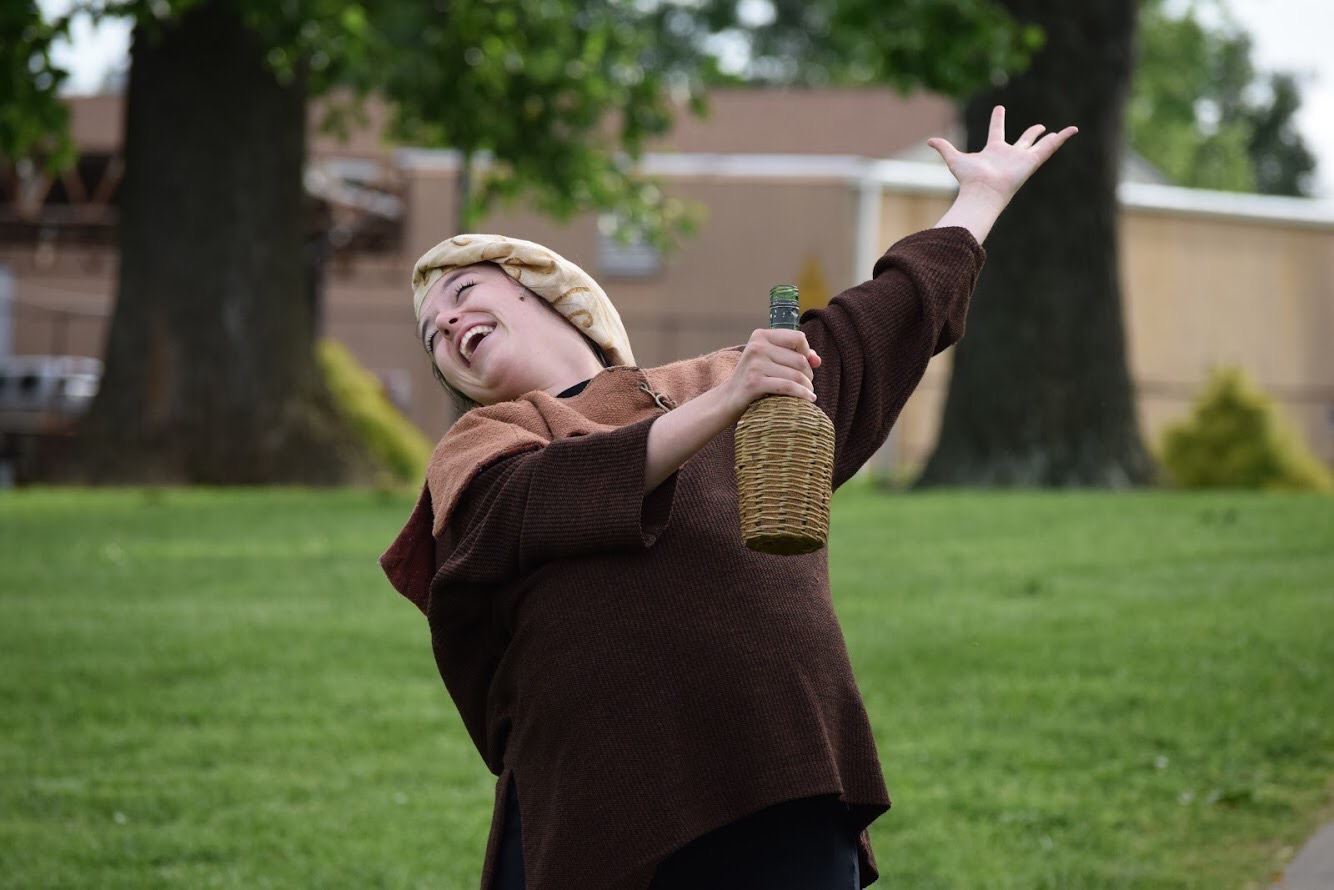