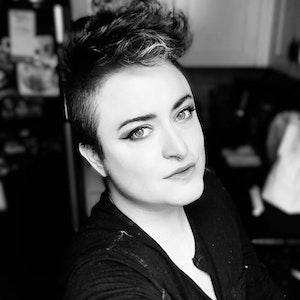 Based in Brooklyn • NY 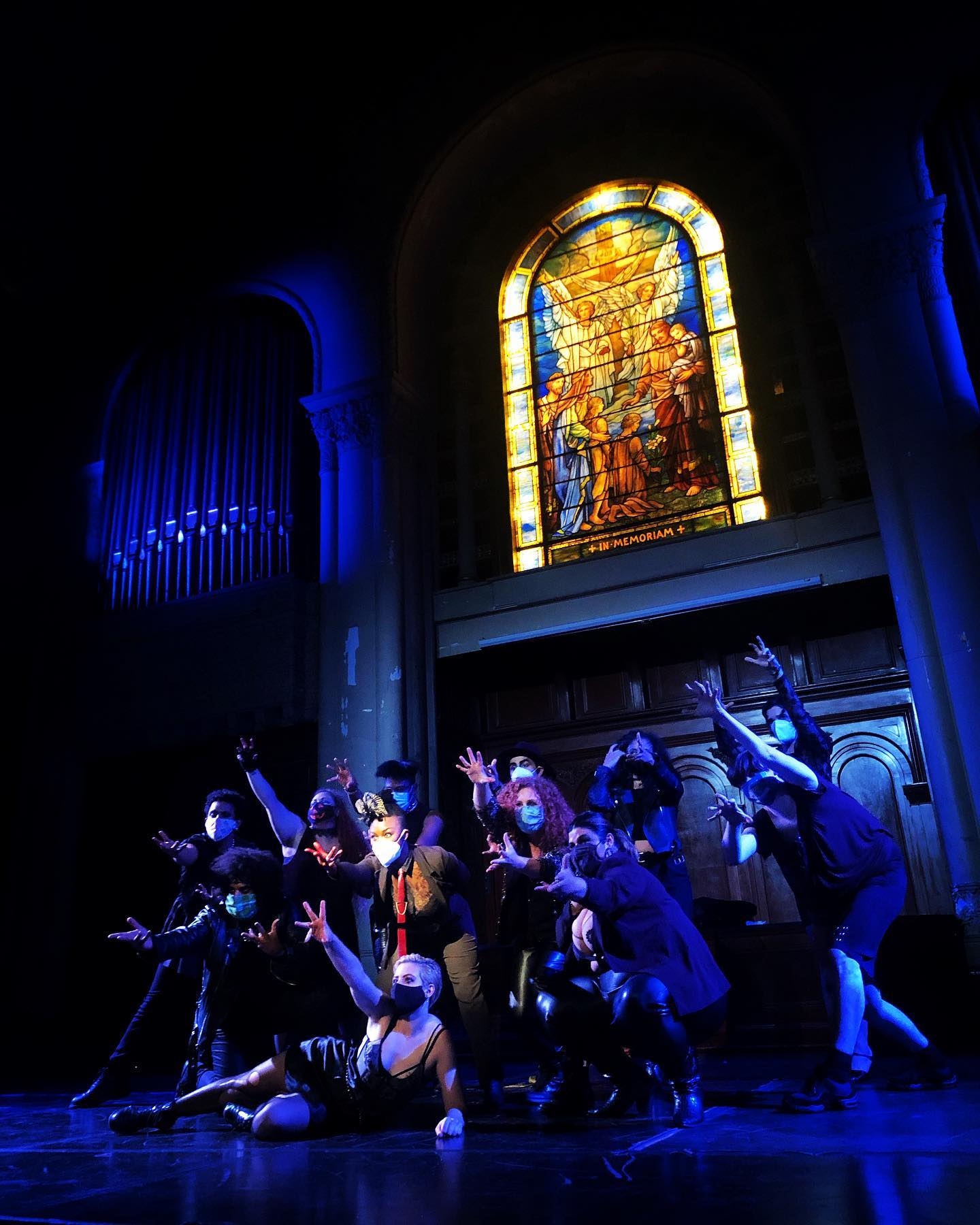 Mika Kauffman is a proud queer, nonbinary, transmasc and neurodivergent musical theatre writer, director, dramaturg, performer and producer based in Brooklyn. They firmly believe in leading with radical kindness and empathy, as well as creating equitable, collaborative spaces for people of all racial, cultural and gender identities and expressions. They hold a BFA in Acting from Towson University and a Masters in Musical Theatre Writing from Tisch. They are affiliated with Musical Theatre Factory and Poetic Theater Productions; additionally, they are an Associate Member of the Stage Directors and Choreographers Society and a Member of Ring of Keys. Mika is also an educator, working as an acting and movement teacher, as well as a gender and script consultant. Some credits include "MAXA, The Maddest Woman in the World" (Book, Lyrics), "10 Days in a Madhouse" (Director), "#adulting, a millennial opera" (Director), "The Great Cat Massacre" (Director), "safeword." (Associate Director), "Afterglow" (Assistant Director), "Paranormative" (Book, Lyrics) and "We Are The Tigers" (Dramaturg). Their musical work has been performed at Goodspeed, the Laurie Beechman Theater, The Kraine, The American Theater of Actors, Joe's Pub at The Public, and Green Room 42. Recently, they've been spending their quarantine days completing dramaturgical work for The Public Theater as well as writing queer/TGNC plays once a week for a program called Socially Isolated Readings over zoom. He is working to develop the Trans Entertainment Guild, a non-profit organization dedicated to legally protecting trans, nonbinary and gender nonconforming workers across the entertainment industry. Instagram: @mikakauffman, @trans_entertainment_guild 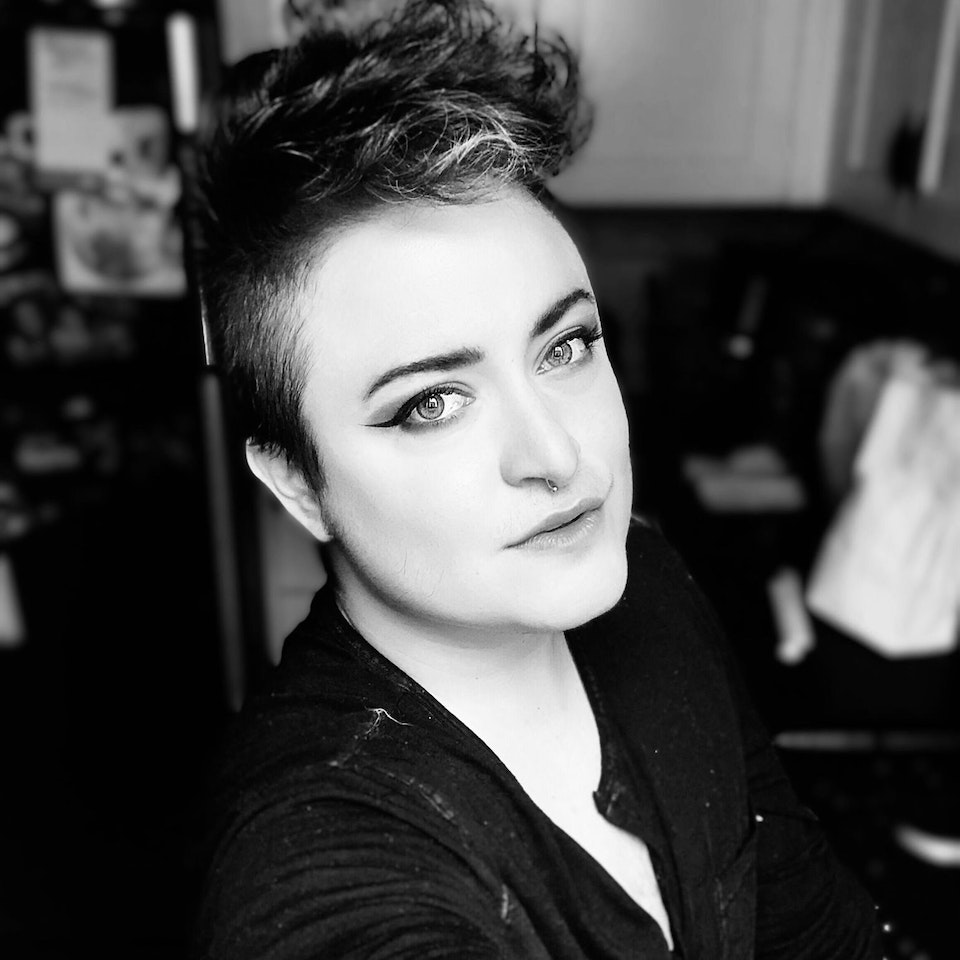