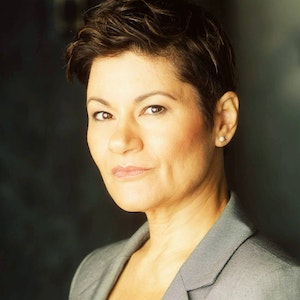 Based in Edmonton • Alberta (Canada) and U.S. 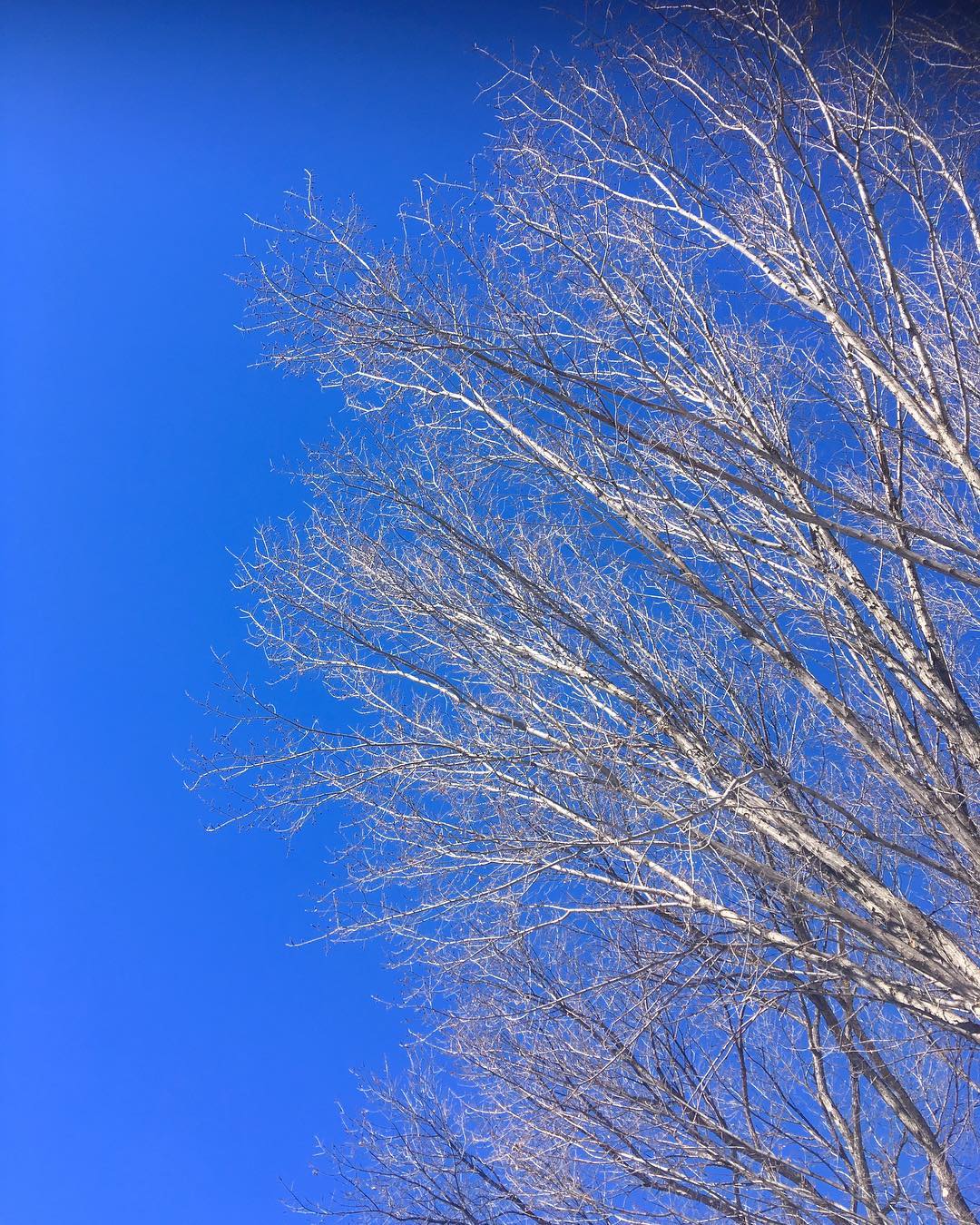 Accomplished performing arts career (Broadway, Off-Broadway, Regional, TV/Film, and Concerts). Proven success as a performing arts educator and facilitator in both higher education and non-for-profit levels. Competencies include: Theatre within social activism, devised theatre, collective creation, storytelling methodologies, musical theatre/opera instruction, and directing. Experience in grant writing, administration, community outreach, and the development and implementation of arts-based programming for various not-for-profit organizations in both the U.S. and Canada. Citizen of both Canada and the U.S. 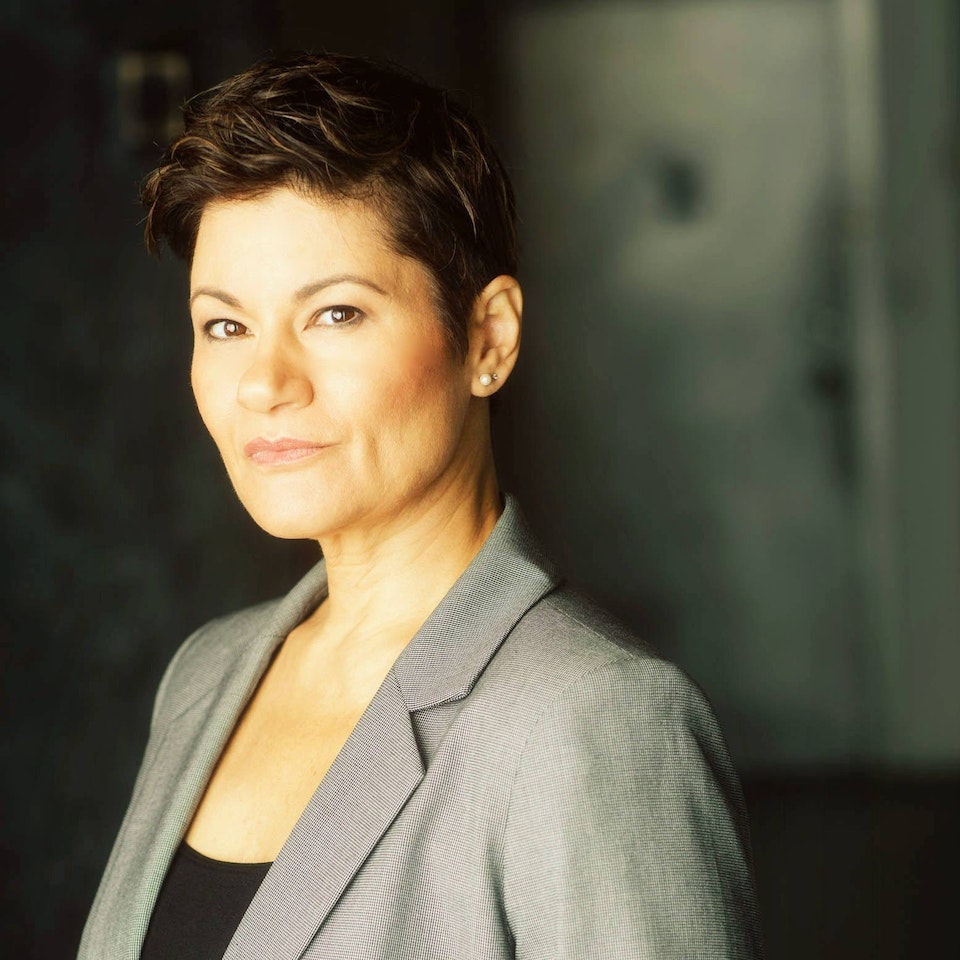