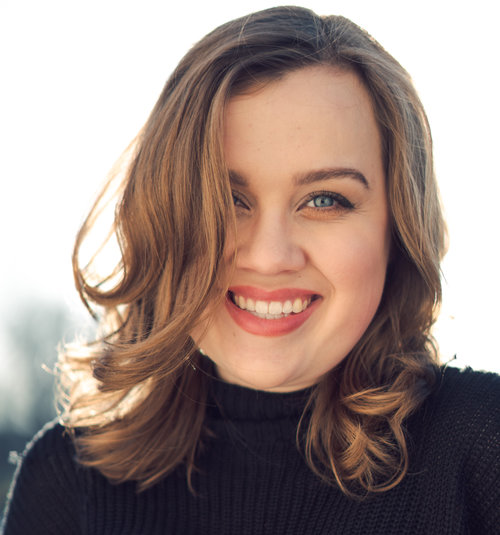 **Meeka Postman (she/her)** is a Chicago based costume designer currently working on earning her M.F.A. in Stage Design at Northwestern University. Most recently, Meeka worked as a milliner and crafts artisan in NYC for Arnold S. Levine Inc. and Mio Design NYC. Meeka is proud to be representing Ring of Keys as its Chicago Ambassador!