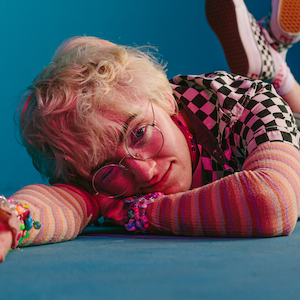 Max Raymond (he/him/his) is a trans man, DGF and Chain Theatre grant-winning writer, actor, educator, theatre administrator, and creative strategist living in NYC. He holds a B.A. in Communication Media, Arts Entrepreneurship, and Vocal Performance from NC State University, and has worked with theatre companies throughout North Carolina and New York. He is currently an ensemble member of the NYC- and Chicago-based Social Justice Improv Project, and is developing two new plays, "Citrus Blues" and "Everyone Dies at the End," with The PlayGround Experiment. He is also beginning work on a new musical, "Shoulderpalm: A Musical Masculinity Fantasia," about his lifelong fascination with fictional men, with Primary Stages. He teaches vocal performance, piano, and music theory to students of all ages, with a special focus on TGNC students, through Music & Arts and as a freelance private instructor. He is also available for hire as a freelance gender consultant and trans literacy trainer. As an actor, recent projects include "Frailty, Thy Name," an adaptation of Hamlet, for the Great Salt Lake Fringe Festival, in which he played a nonbinary Hamlet. More at maxraymond.org and on Instagram @lovecorecowboy. 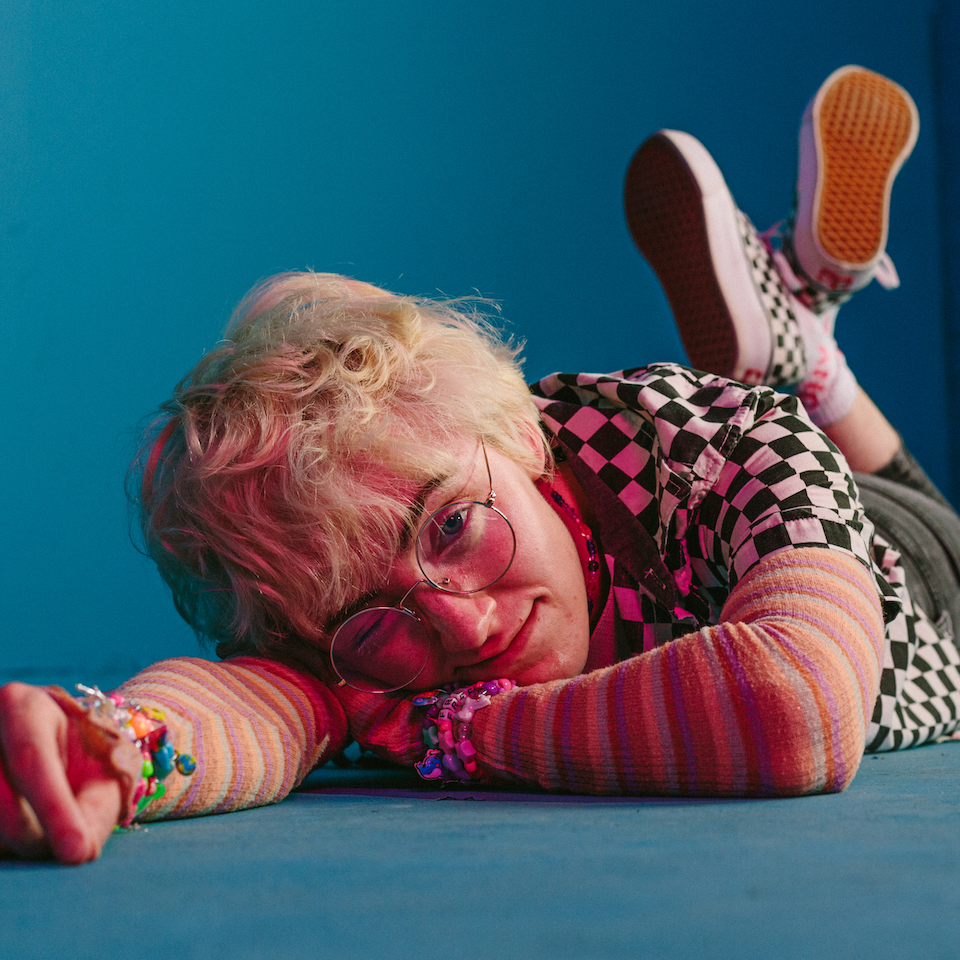