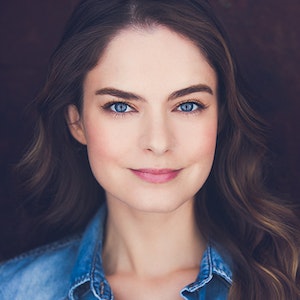 Marissa Ghavami is an Iranian-American, queer artist, advocate and creator based in New York City (local hires include Los Angeles, CA and Atlanta, GA.) Film and television highlights include starring in the recently released feature film The Gift of Christmas alongside Academy Award Nominee Bruce Davison and Dee Wallace (E.T.), as well as roles in Paramount’s theatrically released feature film Not Fade Away, directed by David Chase and starring James Gandolfini, and on CBS’s Without A Trace. Marissa first gained national attention singing on NBC’s legendary It’s Showtime at the Apollo. More recently, Marissa was seen on stage as the lead in the Off-Broadway staged reading of They Told Me To Use It at the Broadway Bound Theatre Festival directed by Ren Dara Santiago. Regionally, she has played Belle in Beauty and the Beast opposite Ross Lekites. She has sung at NYC hotspots Joe’s Pub, Birdland (alongside Tony Nominee Ariana DeBose) and 54 Below. She has done voice over, commercial and print for such widely known brands as Audible, McDonald's, Ford, JCPenney, Belvedere, PepsiCo’s AMP Energy Drink, Girl Scout Cookies and Kentucky Fried Chicken. Marissa trained as an actor at the William Esper Studio under the renowned, late Bill Esper, has studied Advanced On Camera with Bob Krakower and currently takes ongoing acting classes with Karl Bury. She trained as a singer with the acclaimed Seth Riggs, Liz Caplan and, currently with Mike Ruckles. Marissa is the founder of the nonprofit Healing TREE (Trauma Resources, Education & Empowerment) and is a national public speaker. She co-produced the feature film Mass which premiered at the 2021 Sundance Film Festival, was acquired by Bleecker Street Films and will hit theatres October 8, 2021. She co-wrote and was the lead producer on Healing TREE’s short film Silk, which was directed by John Magaro (The Many Saints of Newark, The Umbrella Academy, Carol, The Big Short). Marissa was a Director’s Pick for a 2020 (postponed to 2021 due to COVID-19) Queer Writer Fellowship at the Martha’s Vineyard Institute of Creative Writing. She is a 2015/2016 ASTEP (Artists Striving To End Poverty) Fellow and participant in the 2015 Artist As Citizen Conference at Juilliard. She is passionate about meditating, reading, veganism and fitness, and is a cat mom to her two rescue Bengal mixes, Sebastian and Viola. 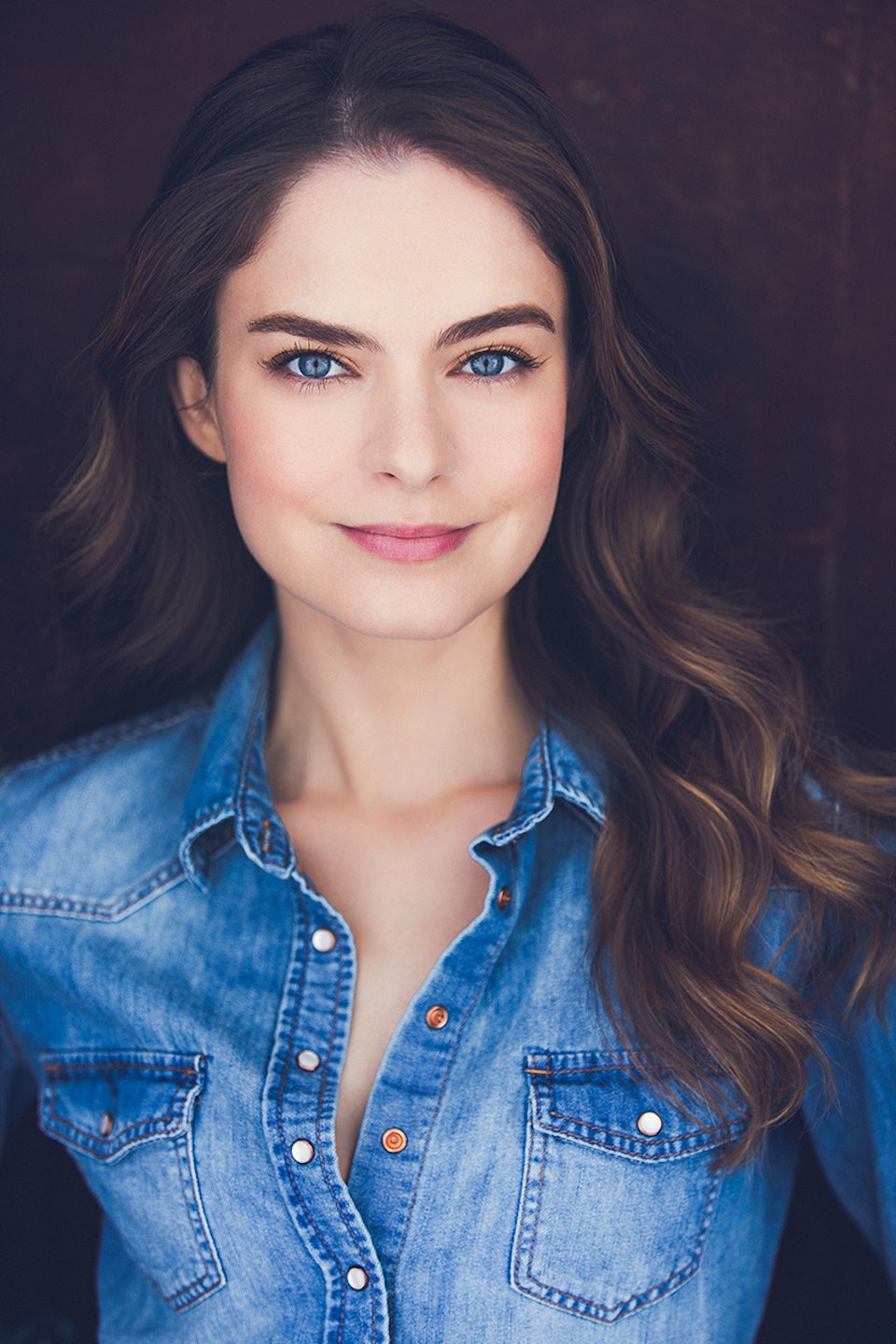