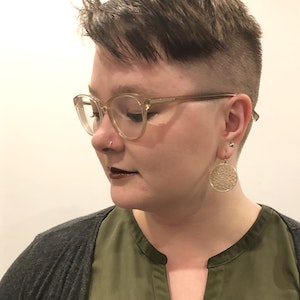 Margaret is a Cleveland-born, Chicago-grown, & NYC-based director, dramaturg, & stage manager of new plays & musicals. She seeks to find a way to make theatre more accessible to people who haven't been to Broadway, question the stories we hold dear, and figure out how to change the way that we see the economy and reach of theatre while considering the role it has held in our society and where it might go in the future. Margaret considers herself a fluid theatre artist that desires to work on projects from many different avenues, but does see herself first and foremost as a director - thinking usually in a broad, full scope and then pinning down details from there. Additionally, she hopes to bridge the gap between artistic work and activism, finding ways that art can create measurable action with societal norms, protest, and legislature. 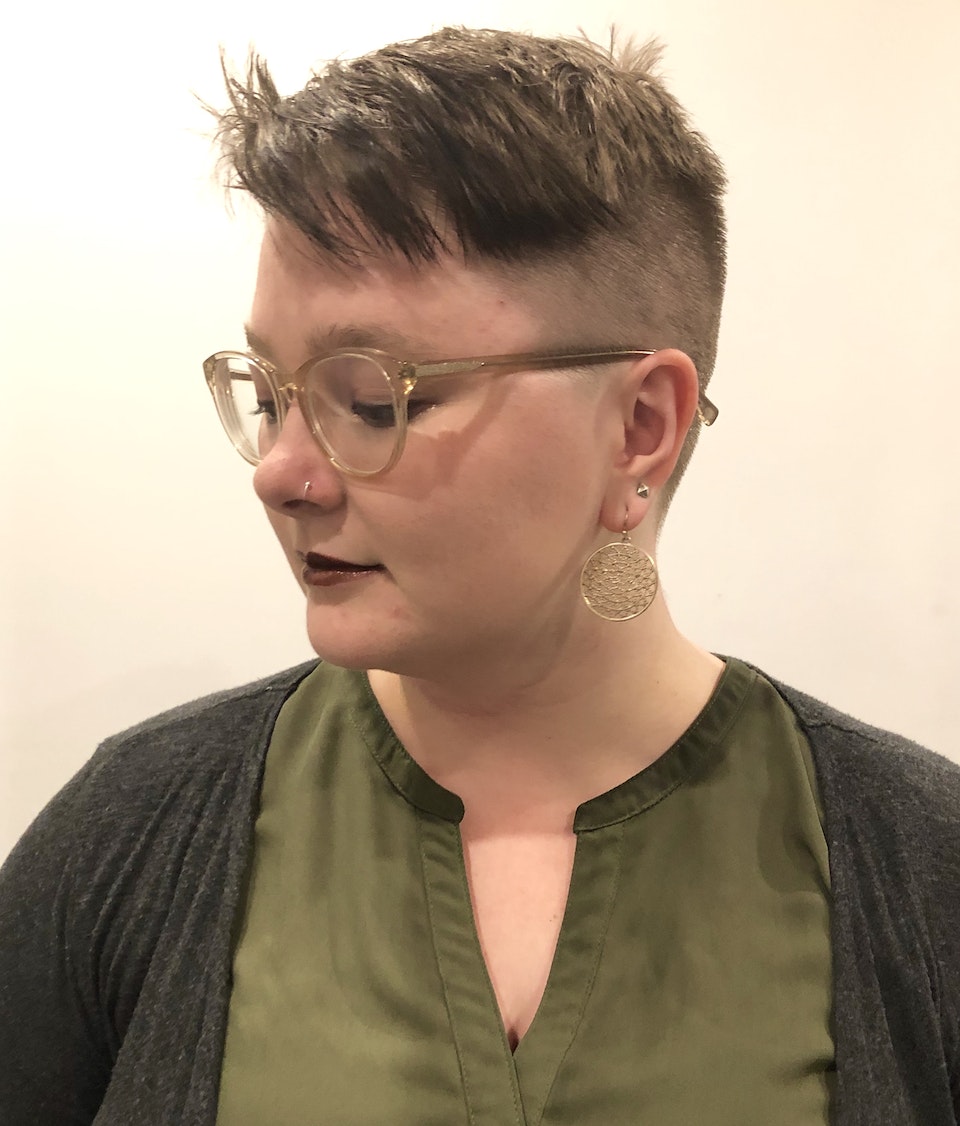