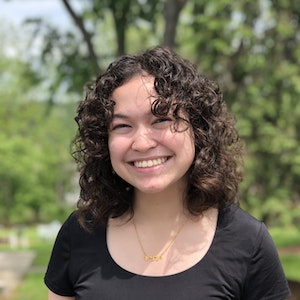 Based in Washington • DC

Hi! I am a queer, mixed-race musician and administrator with roots in the classical music/opera and theatre worlds. My mission is to fuse my creative and arts-management backgrounds to help build community support for fellow QPOC artists, and to deconstruct the systems that have gotten in the way of that so far. I am currently the Miranda Family Development Fellow at Woolly Mammoth Theatre Company, as well as being a member of the Trans Opera Alliance. I graduated from Ithaca College in May 2022 with a Bachelor of Music in Voice Combined with Theatre Arts Management. I love and prioritize new works and plan on keeping them at the core of my work as my career grows from here. 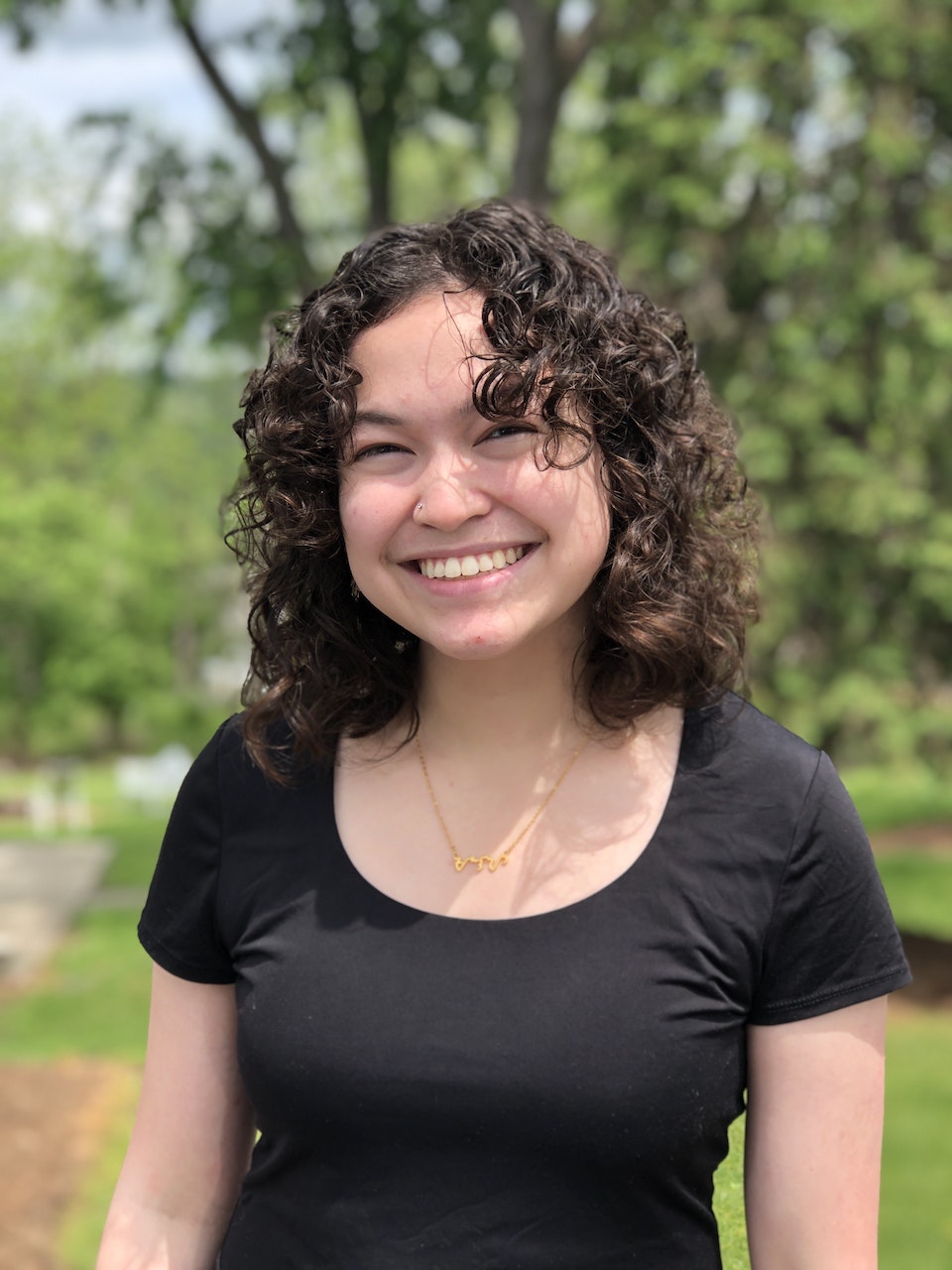