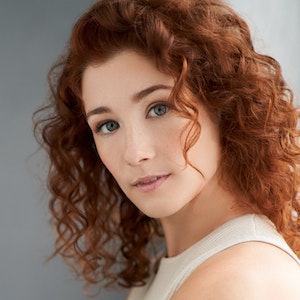 Hey there! My name is Mak Shealy and I’m a writer and performer from rural South Carolina, but now living in Los Angeles. My writing highlights queer and non-binary experiences through the subversion of form and humor and I’ve got soft spots for rural queer epics and making poetic meals out of niche scientific facts. The best way to describe me is as an all-around nerd. 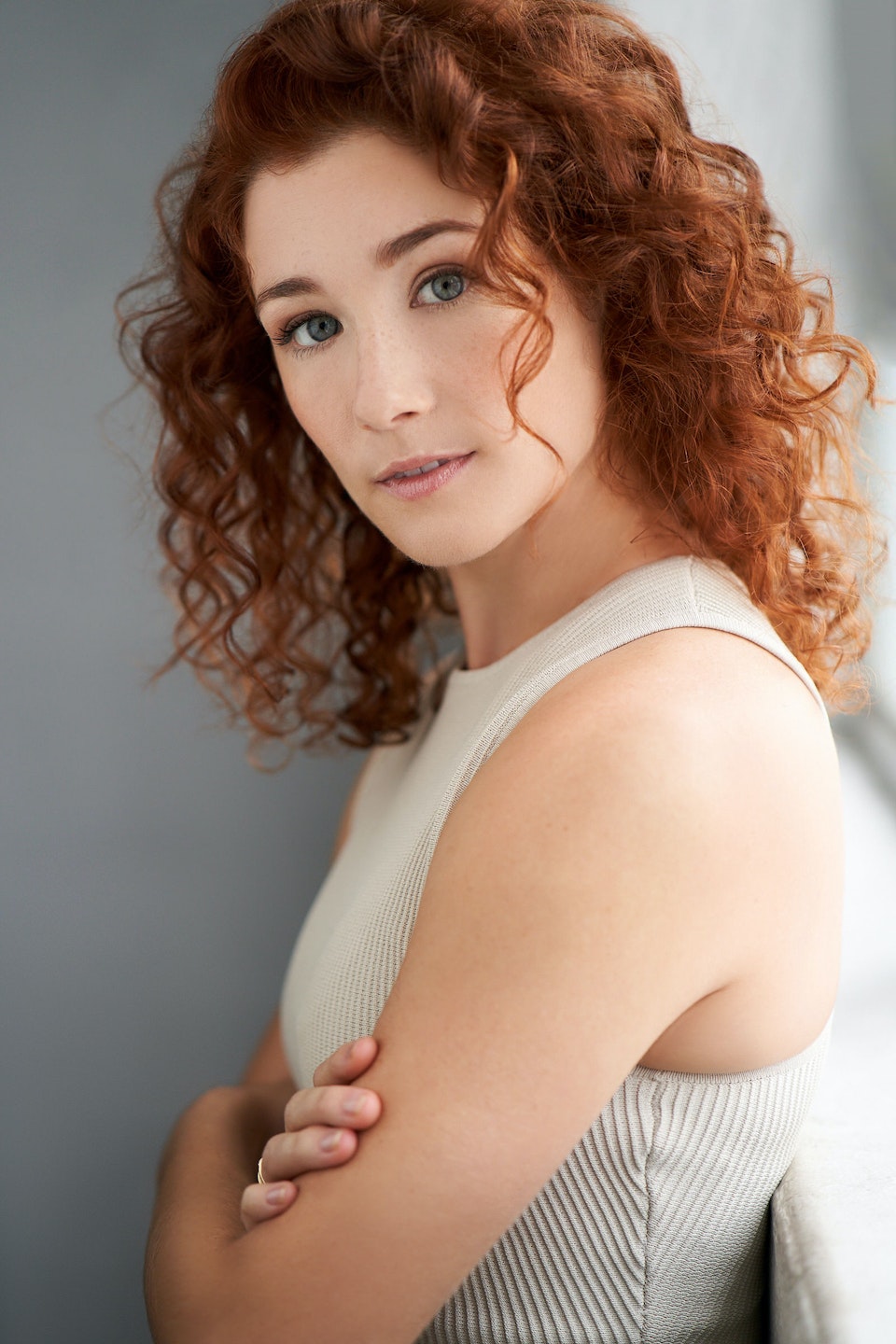