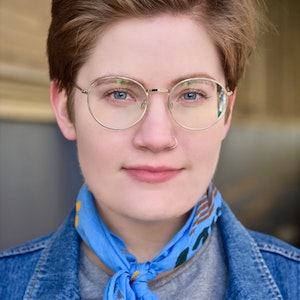 Originally from Perry, Georgia, Madeline has been performing since they were 8 years old. Passionate about working on deaf-inclusive theatre, Madeline voiced the role of Hodel in the ASL premiere of Fiddler on the Roof (Lyric Theatre of Oklahoma). They received the 2018 BroadwayWorld Oklahoma award for Best Actress in a Play for their performance as Elinor in Sense and Sensibility (Oklahoma Shakespeare in the Park). At Lyric Theatre of Oklahoma, Madeline originated the role of Frances in the world premiere of Bernice Bobs her Hair by Adam Gwon and Julia Jordan. Now based in New York City, they have been a part of developmental processes of new musicals and are a proud member of Ring of Keys. When they're not performing, Madeline can be found baking excessive amounts of pie, embroidering, and climbing rocks. 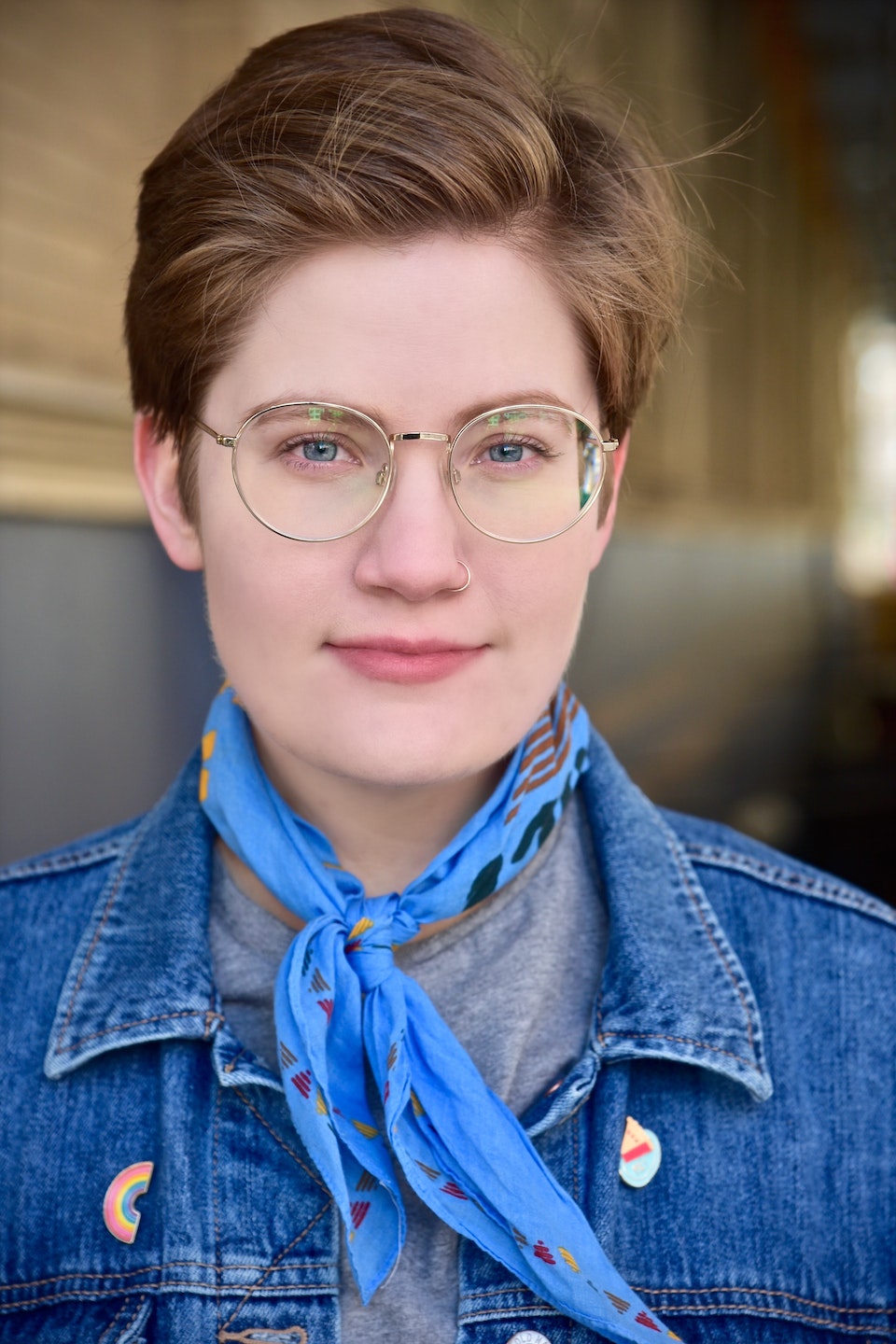