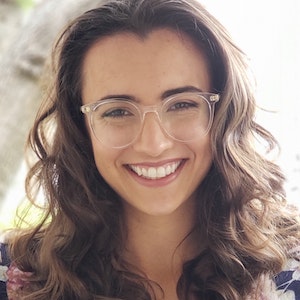 Based in San Luis Obispo • CA 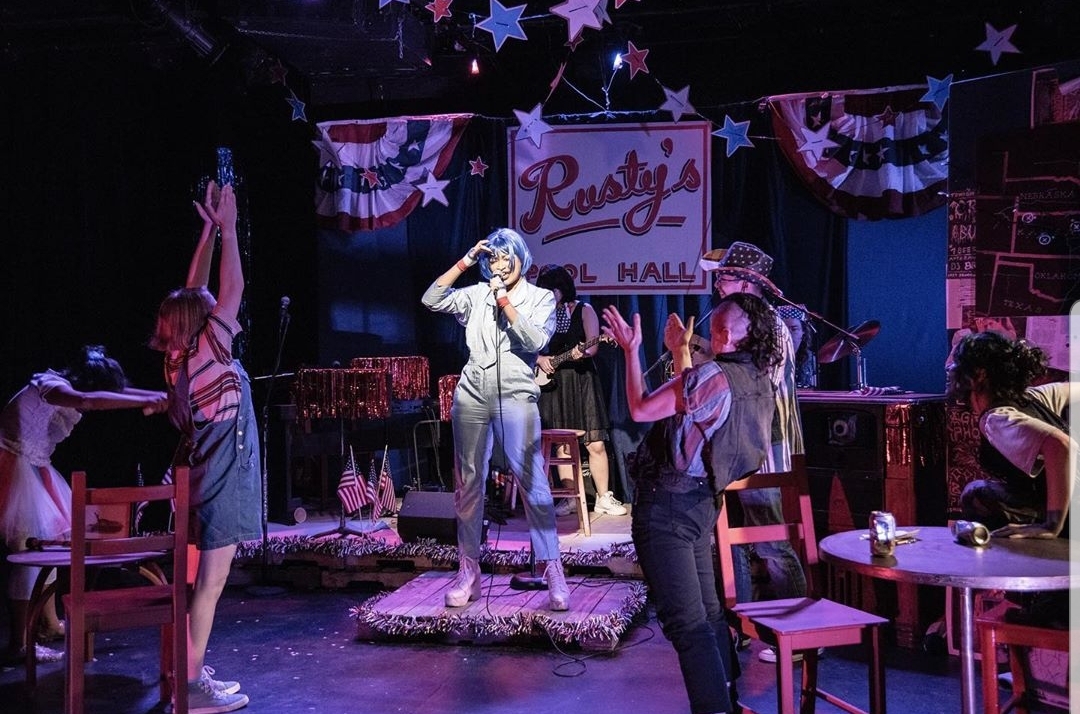 Linnea Valdivia is a professional freelance producer, dramaturg and playwright. She holds a B.A. in English from Whitman College with minors in Gender Studies and Theatre and has collaborated on projects with organizations around the country including: The Lark, Oregon Shakespeare Festival, Curious Theatre, Art House Productions, Playwrights Realm and Life Jacket Theatre Company. Linnea is most interested in supporting and creating spaces for new work and underrepresented voices in the arts (with special interest for queer and Latinx stories). She was the inaugural Literary Manager for the National Queer Theatre in NYC and is now based in San Luis Obispo, CA. 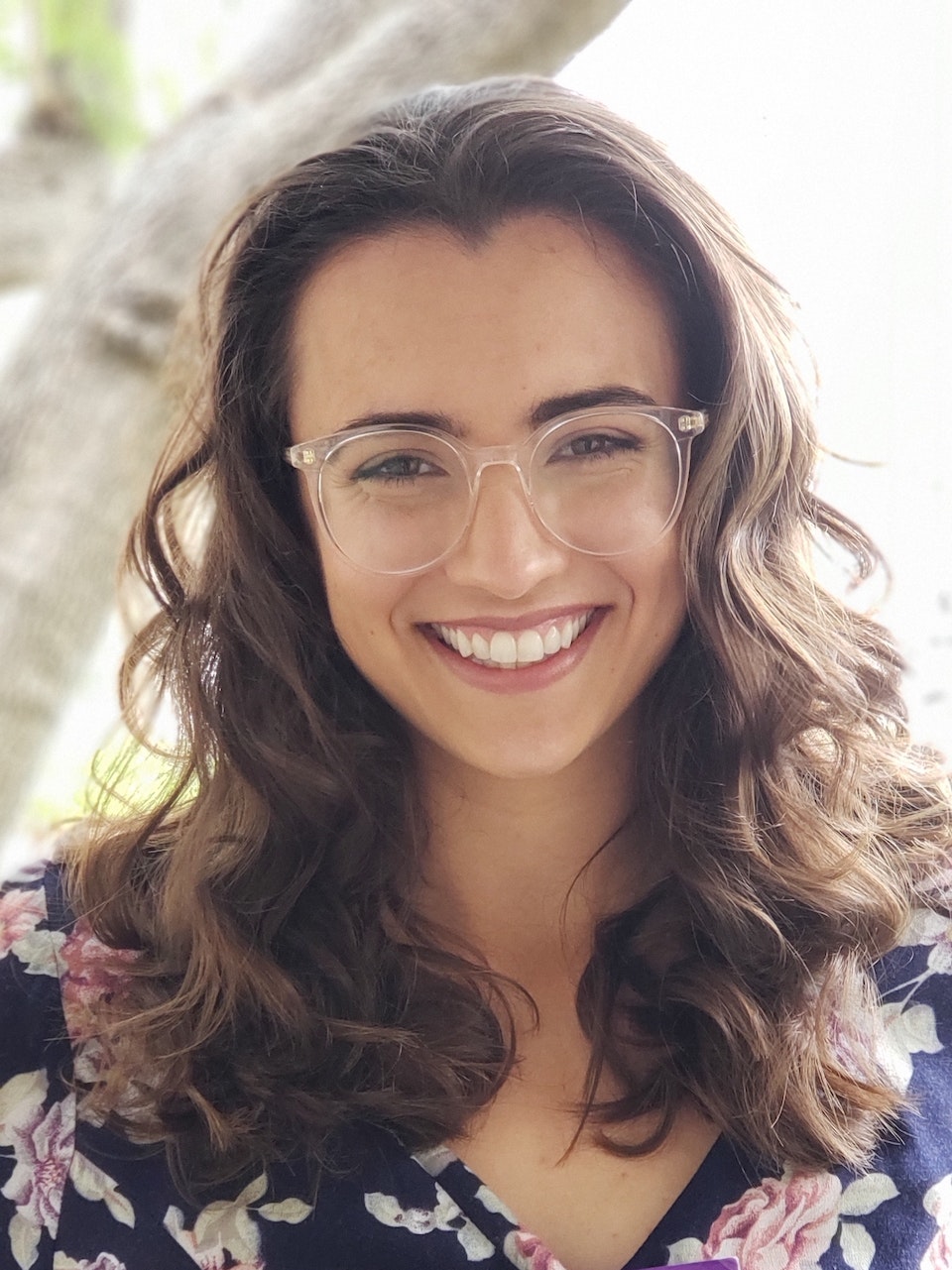