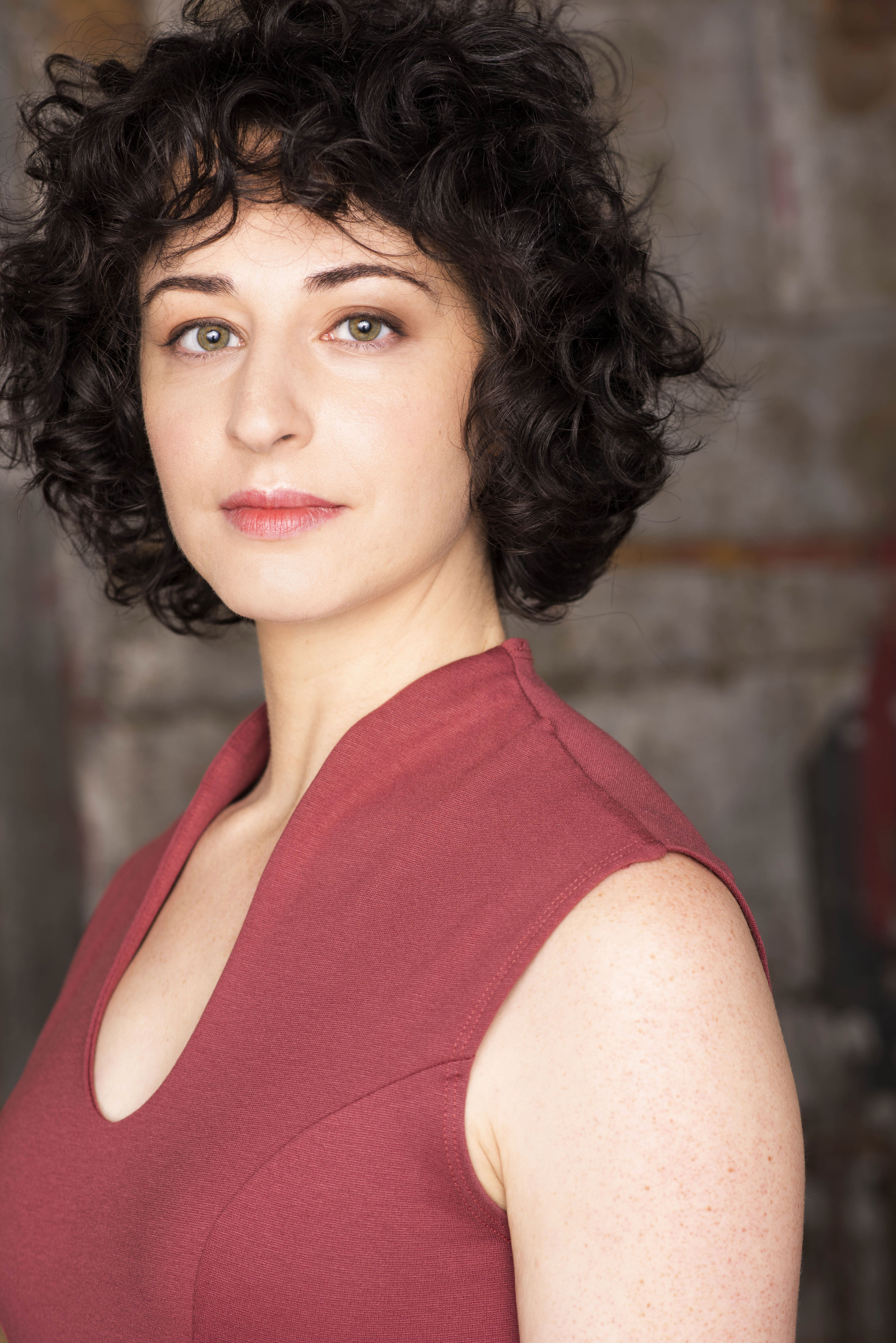 Lauren (they/she) is a Brooklyn-based nonbinary performer, writer, and educator. A classically trained actor and singer, they are open to playing all genders. Lauren is a proud member of Actor’s Equity and currently seeking representation.