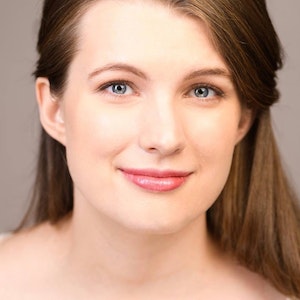 Laurel Andersen (she/they) is an NYC-based actor, director, playwright, and sometimes-songwriter. Originally from the Los Angeles area (she grew up in the South Bay!), Laurel's work with young NYC theatre companies (including Turn to Flesh Productions; Isle of Shoals; Match: Lit; Barefoot Shakespeare; Company of Fools; Infinite Variety Productions; the Tank; Everyday Inferno Theatre Company; Occupy Verona, etc) encompasses both reimaginings/repurposings of classical texts (often to center women and queer people), & the development of new work. Laurel is a self-described genre nerd who loves fantasy and historical fiction -- especially when it is inclusive of queer folx. They're also a huge sap for stories about friendship, love and the magic in everyday things. And cats. (Cats are definitely magical.)

Still Figuring That Out - Femme, Fluid, Not Cis 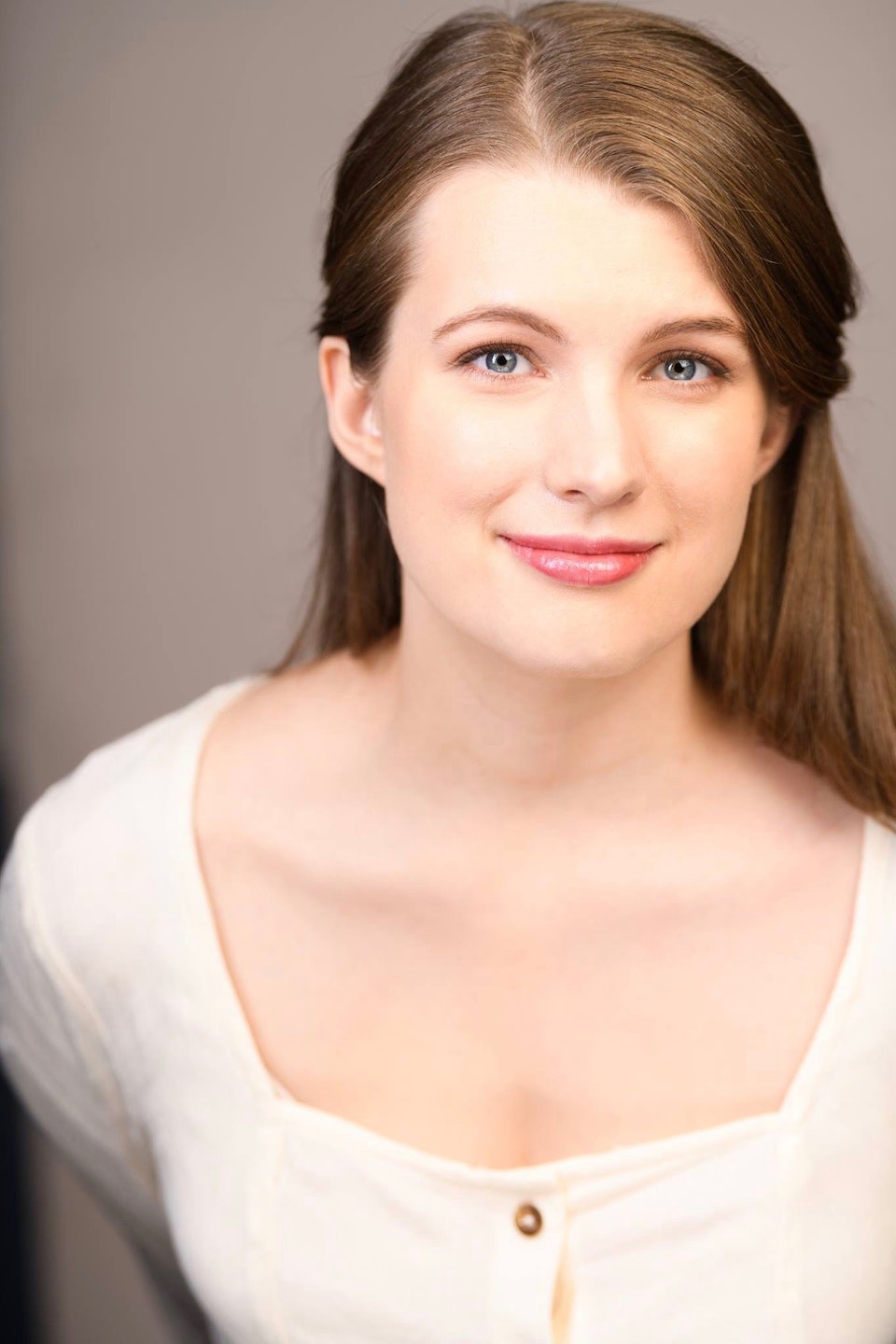