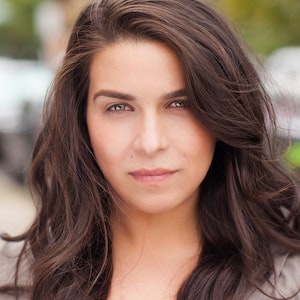 Hey! I’m Laura (pronounced /ˈlau̯ɾa/), a queer Colombian-Lebanese theater, voice over, and teaching artist, crafter and maker living in Brooklyn. As a performer, I’ve worked in different genres, from musical theater to experimental and performance art. In Colombia, I was part of MISI Producciones, Latin America’s leading musical theater company. NY credits include works with Ensemble Studio Theater, INTAR, IATI, Working Theater, LaMicro Theater, among others. I’ve voiced several industrial videos and campaigns, as well as many cartoons and children’s tv shows, including Little Robots and Sesame Street, both for Latin American audiences. I work as a teaching artist in residencies in Queens and North Brooklyn public schools, as well as various dance and theater programs, and have been part of Lincoln Center Education’s Teaching Artist Summer Forums. When not performing or teaching, you’ll probably see me hyper-fixating on a new crafting technique, or starting to read a new book while my half read pile stares at me like “aja, Laura, wtf?!?”

Former dancer, current mover, but ask me about my spine surgery! 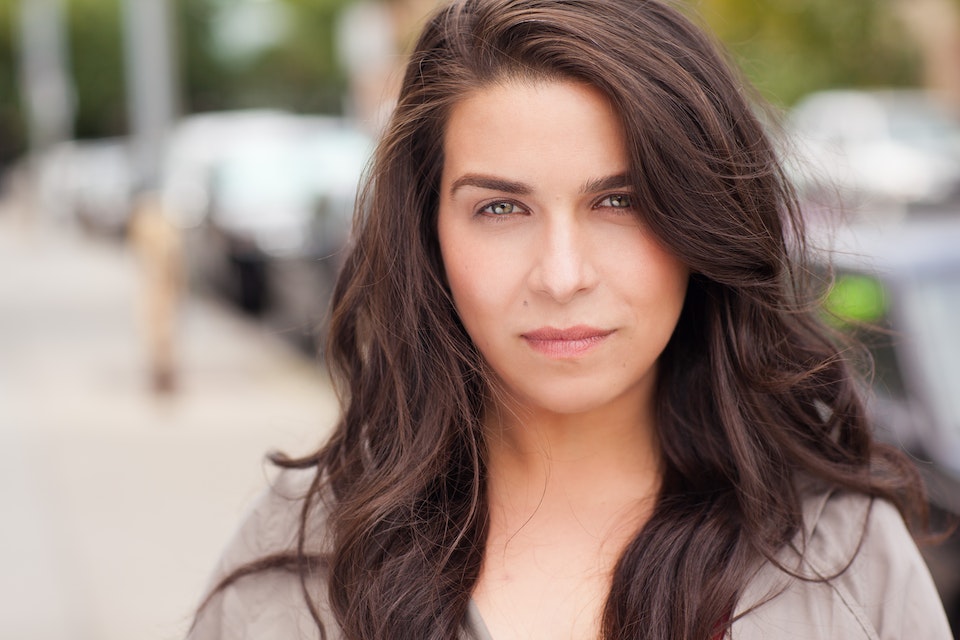