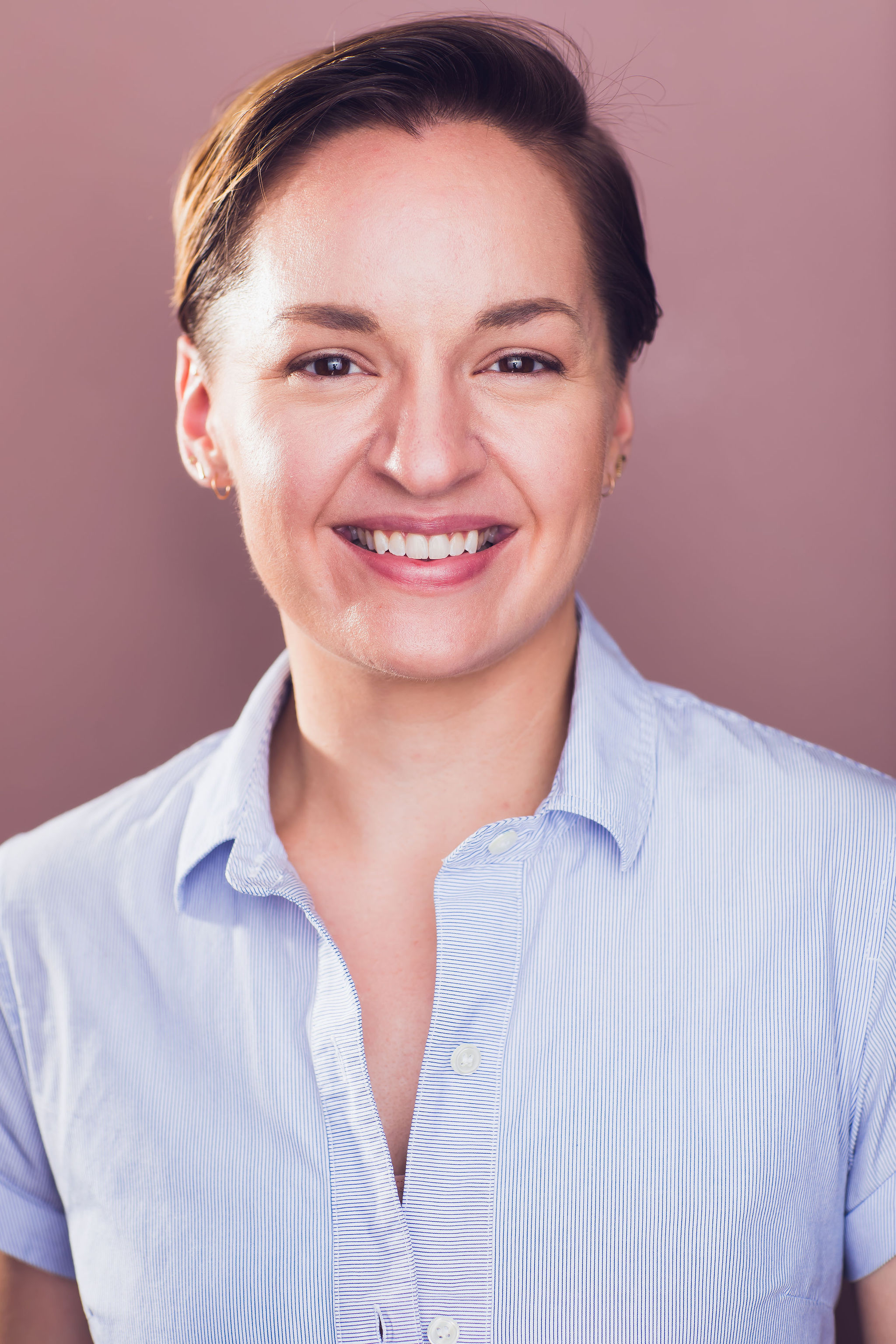 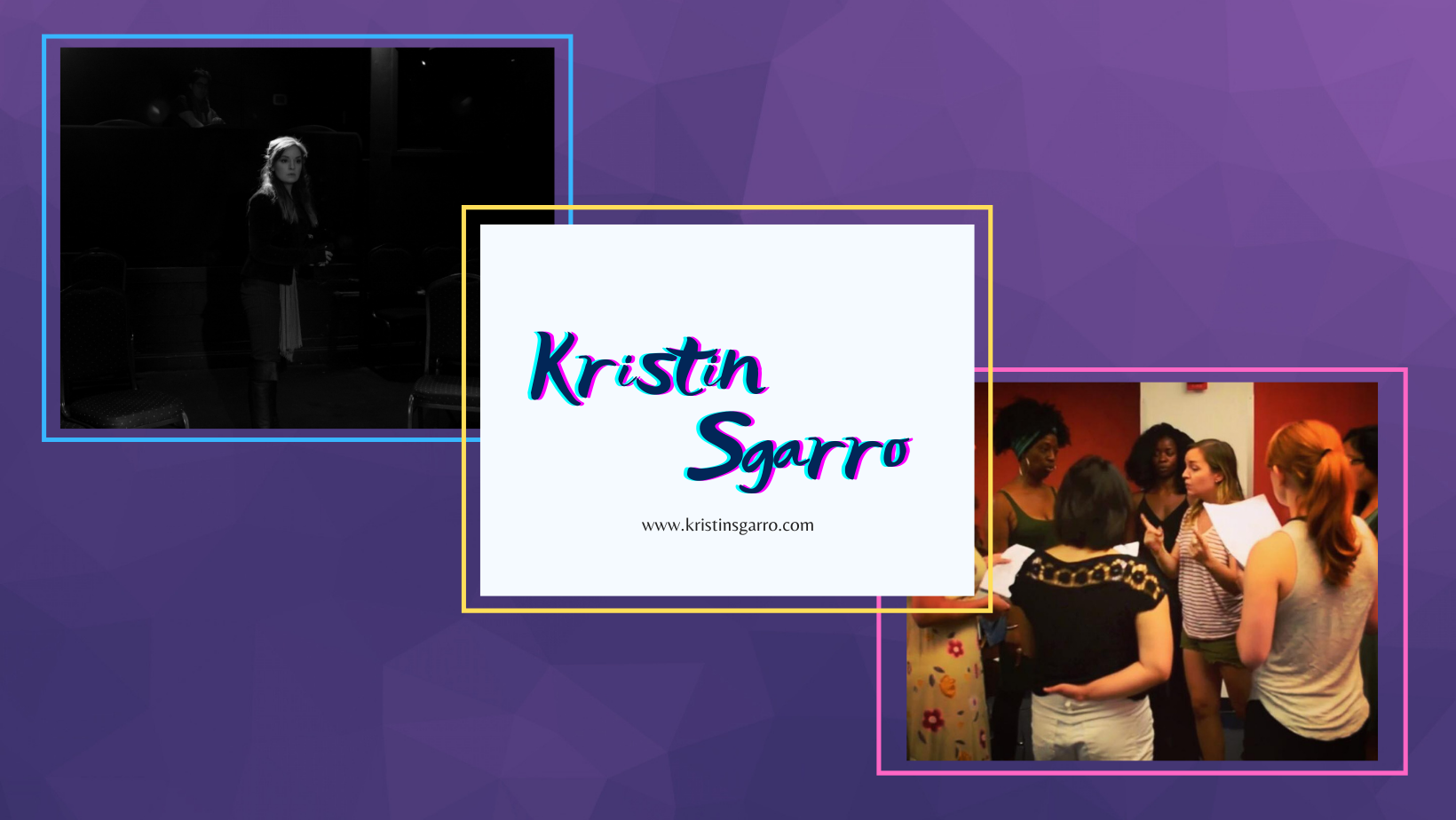 Kristin Sgarro (they/them) is a nonbinary actor, musician, and emcee in New York City. Having begun as a musical theater performer, Kristin now works behind the table composing, arranging, and musically directing, as well as onstage in classical and devised theater with queer themes and framework.