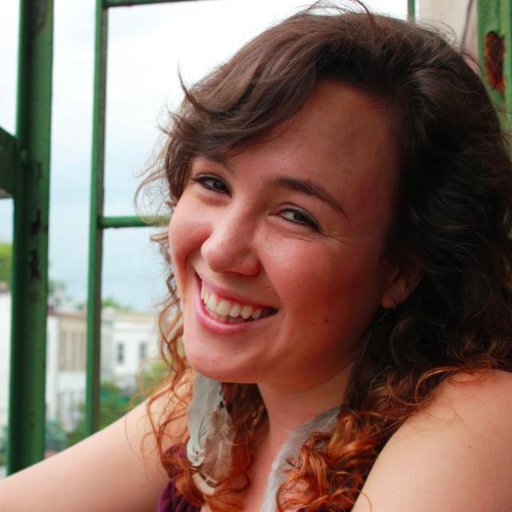 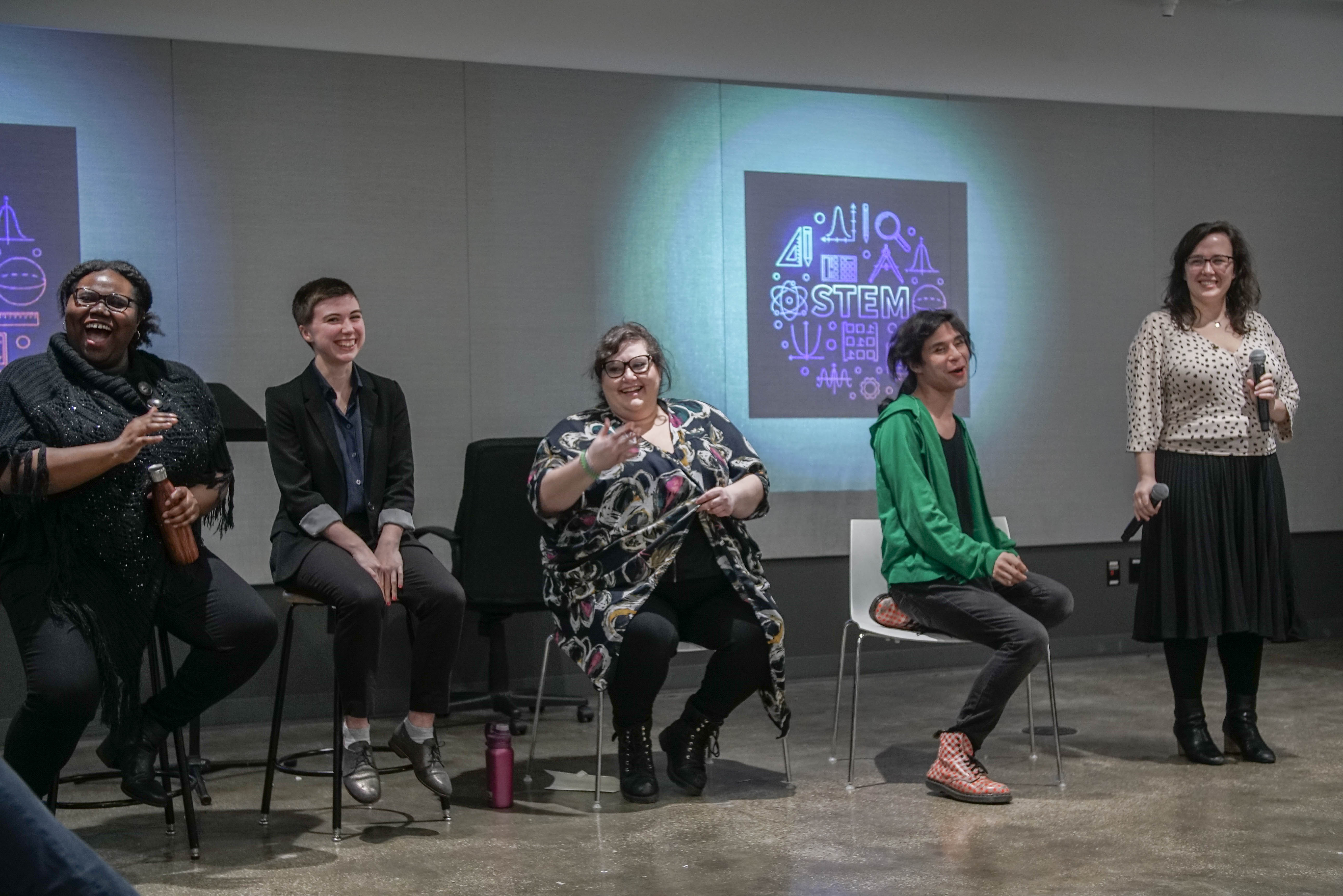 Kristin Rose Kelly's favorite musicals are poly-vocal. She grew up listening to Ragtime and Songs for a New World in her bedroom CD player. She trained at Walnut Hill School of the Arts and Syracuse University and received her BFA in Musical Theatre. She is now a director and playwright specializing in creating documentary theatre. She believes the voice work of ethnodramas is closely related to her Musical Theatre training. She has been influenced by working with Matthew Francis, protégé of Anna Deavere Smith, Ping Chong & Company, and Dance Exchange. Her docu-musical, A Chip on Her Shoulder, about women in Engineering has been featured at colleges and universities all over the Northeast including, Virginia Tech, Virginia Western Community College, NYU, City College of New York, Columbia University, Queens College, and Brooklyn College. She was a 2018/2019 Artist in Residence at University Settlement with her theatre collective, Creative Traffic Flow where they created an original dance theatre piece with community members, Duets of Difference. She also co-directed Extraordinary Interruptions: a dance theatre piece about mass media events performed at Virginia Tech, Roanoke Ballet Theatre, and The Cube at the Institute for Creativity Arts and Technology. Her and collaborator, Thomas Murray, have presented their creative process at NYU Forum on Ethnodrama and DirectorsLabChicago. Kristin has served as assistant director for Sarah Cameron Sunde, Talking Band, Honest Accomplice Theatre, Dana Edell and SPARK movement as well as with Salt Marsh Suite: an original video/sound installation and performance of a Carolina estuary created by Carol Burch-Brown and Ann Kilkelly. She was the Director of Theatre for Change for Queering Education Research Institute has previously trained with the Irondale Ensemble Project, SITI Company, Ping Chong and Company, and Dance Exchange. Kristin received a Graduate Certificate in Women and Gender Studies and continues to apply feminist theoretical frameworks to her artistic practices. Member of the SDCF Observership Class and 2015 recipient of the SETC Ballew Directing Award, she is an alumna of Pangea World Theatre and Art2Action’s National Institute of Directing and Ensemble Creation. She received her MFA in Directing and Public Dialogue from Virginia Tech and BFA in Musical from Syracuse University.