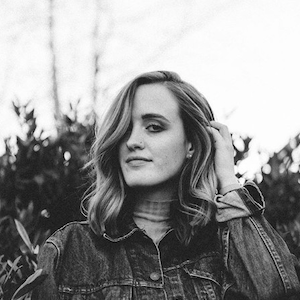 Hey there! I'm a queer, NYC-based singer/songwriter with a passion for social media and musical theatre. I got my BA from The King's College in Media, Culture & the Arts with a Theatre emphasis, and have since started my career in social media and content marketing. I wrote spunky nerd-rock songs for the short film "I Ship It" and the CW Seed webseries of the same name, and I also toured the country 3x playing music about Harry Potter. (Yes, really.) You can find my original tunes at kirstyn.net and most other social platforms at @kirstynhippe. 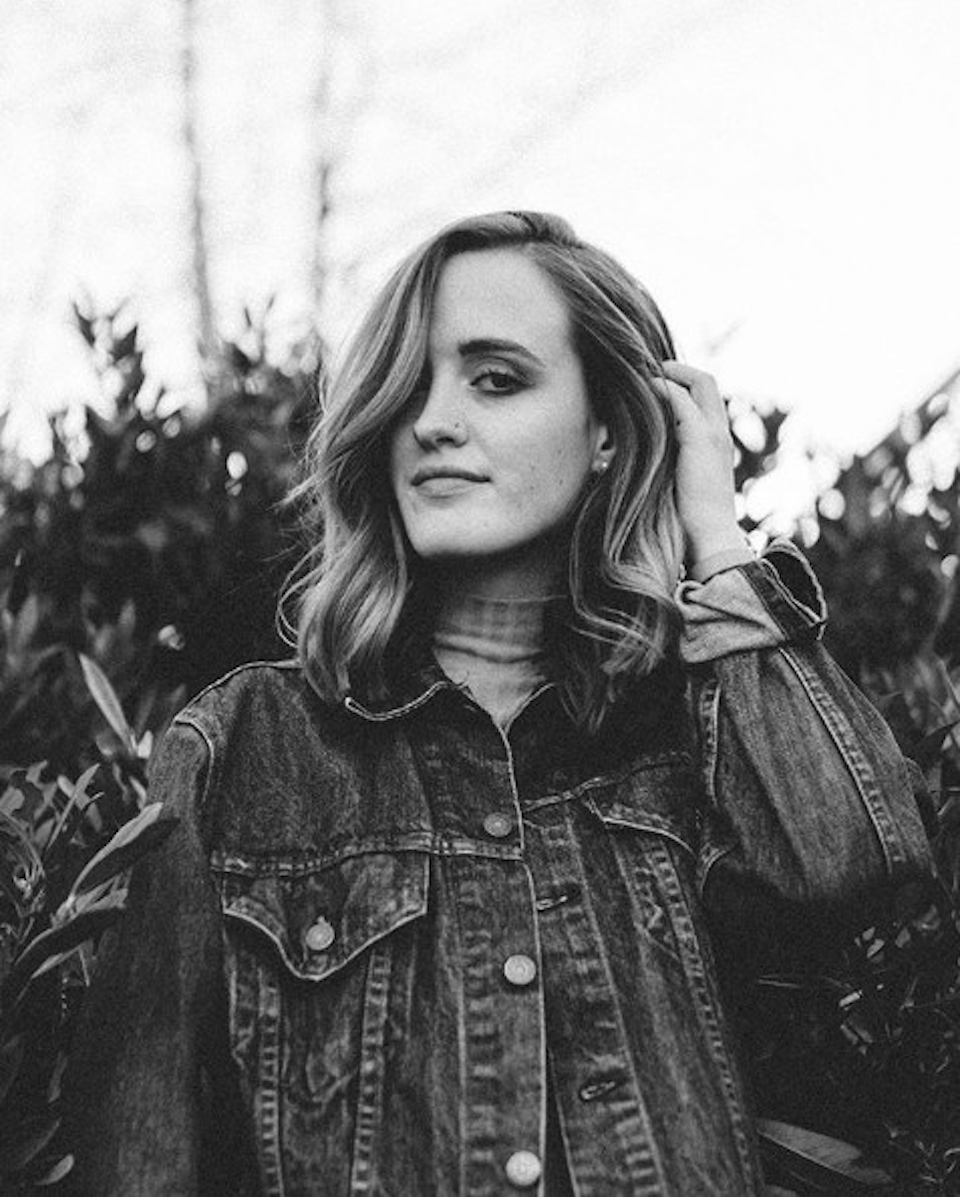