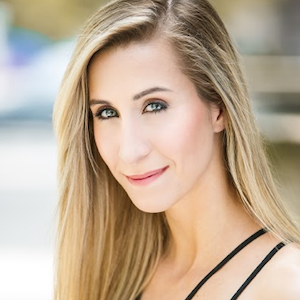 I am a storyteller, creator, & collaborator based out of New York City. Through my storytelling, I seek to authentically add joy to people's lives and allow people to feel fully seen and represented. Playing is the name of my game in the rehearsal room/on stage/on set so that we can find & create the most authentic version of the story at hand. I love to tell stories through acting, dance, movement, & song. ​ My passion and drive for storytelling, dancing, acting, & singing started at the early age of three & has never waned since. I've been fortunate to work in theatres across the Chicagoland & New York regions creating new works from the ground up & bringing fresh perspectives to classic stories. ​ I graduated with a BFA in Musical Theatre with a minor in Psychology from The Chicago College of the Performing Arts at Roosevelt University in Chicago. Today, I am continually training in NYC at the Jen Waldman Studio, Eddie Schnecker Studio, The Pit, Maxtheatrics, & the Heidi Marshall Studio. 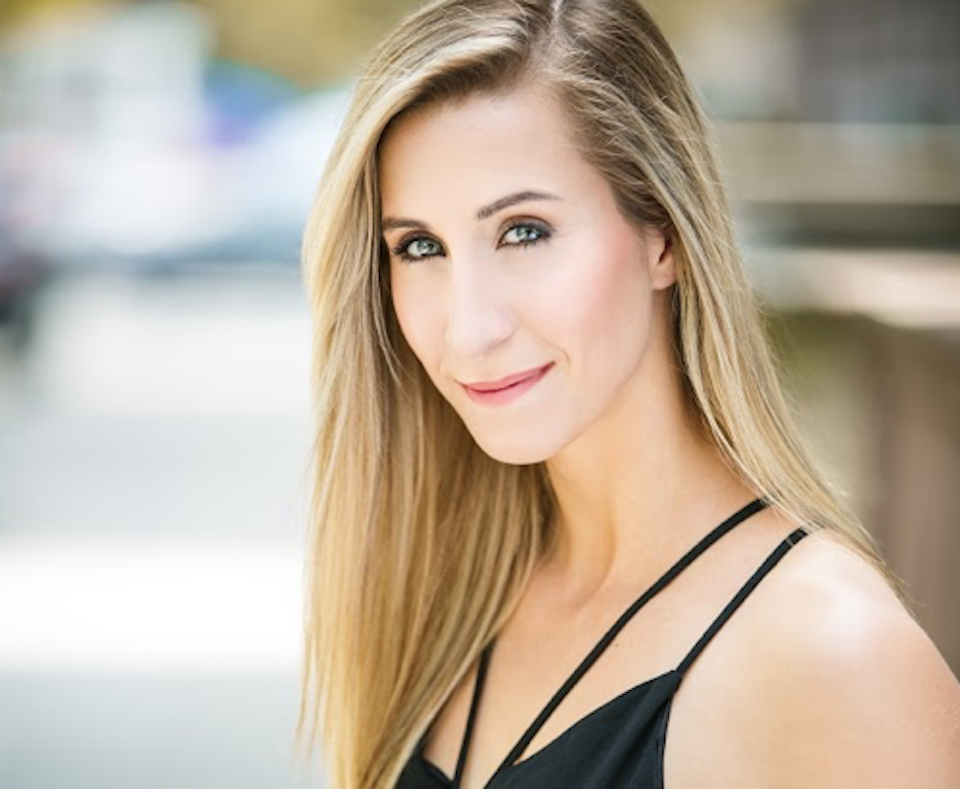