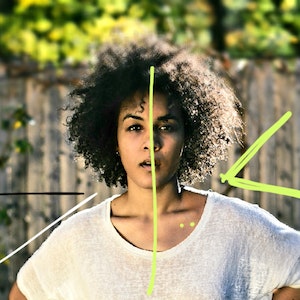 Based in einen iLand 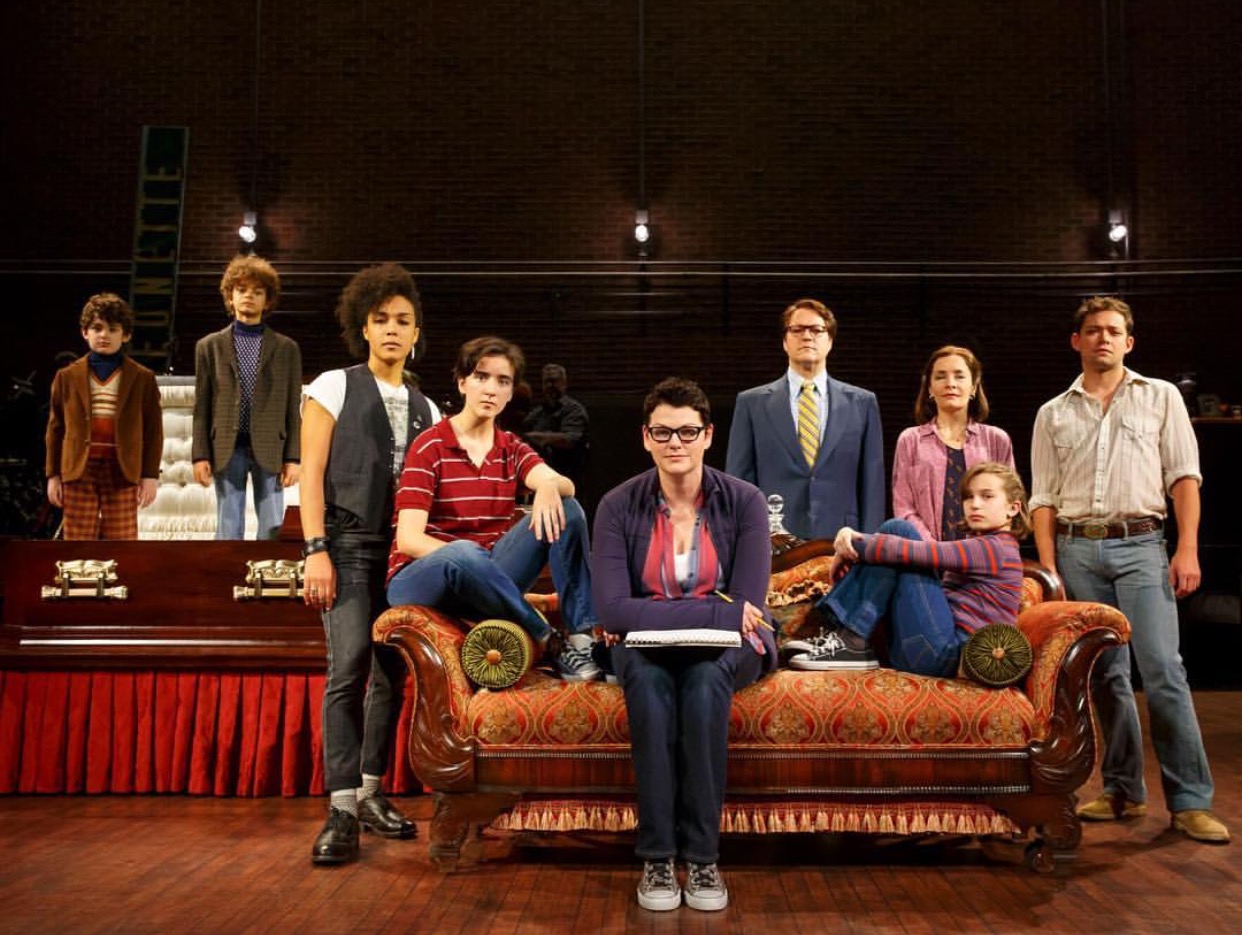 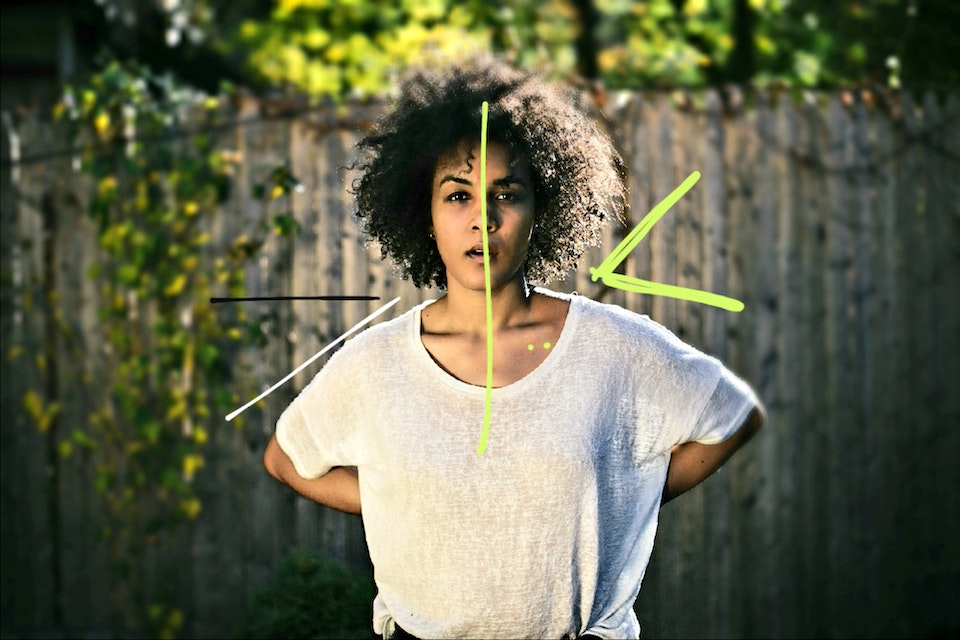