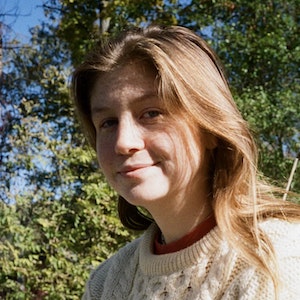 Based in New England

Kara is a writer from New England. Her plays have been/are being developed at Fresh Ink Theatre, STUDIO'62, Hopkinton Center for the Arts, Yale College, and Williams; they have been supported by Yale's Lustman Fellowship, Williams' Wilmers Fellowship, and the Dunbar Writing Prize. In 2022, Kara was a finalist for Company One’s Volt Lab. Their poems have been published at Soft Punk Mag and awarded an Academy of American Poets University Prize, and they read poems for the Massachusetts Review. 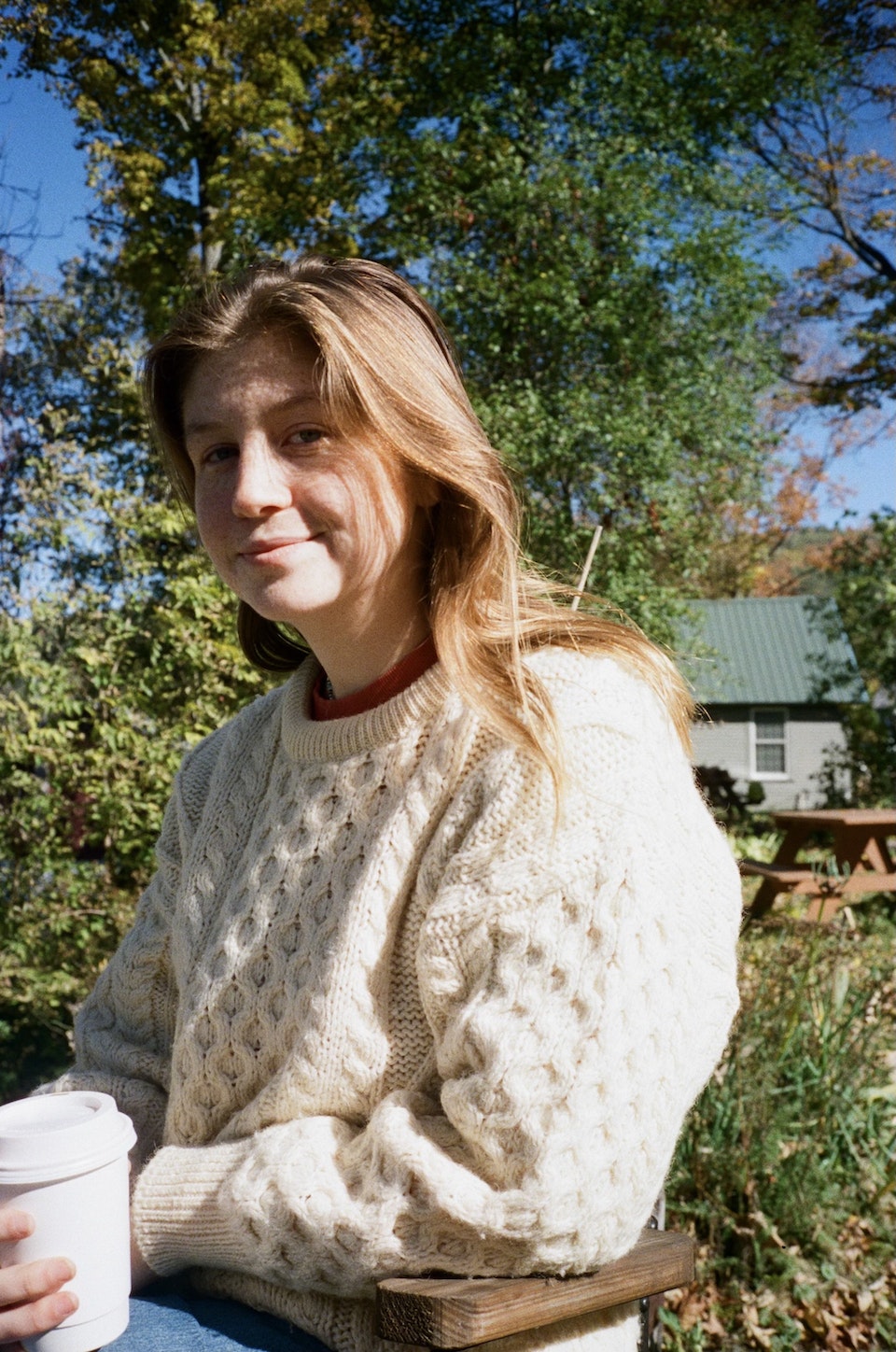