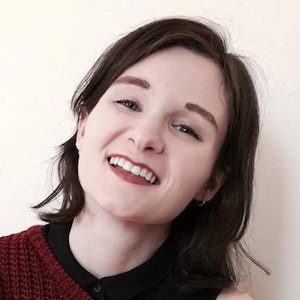 Kalia Lay is a New York based actor and singer. A Long Island native and a graduate of SUNY New Paltz, she's been described by loved ones as "spunky," "witty," and "so weird." Kalia has had the distinct honor of playing some truly bizarre women onstage. Through theatre magic, she's committed perjury, been possessed by a demon, broken a man's hand with a hammer, died by poisoning, had bright pink hair, and much more. When she's not onstage or in the rehearsal room, she can often be found thrifting, embroidering, and attempting to befriend the neighborhood stray cats. 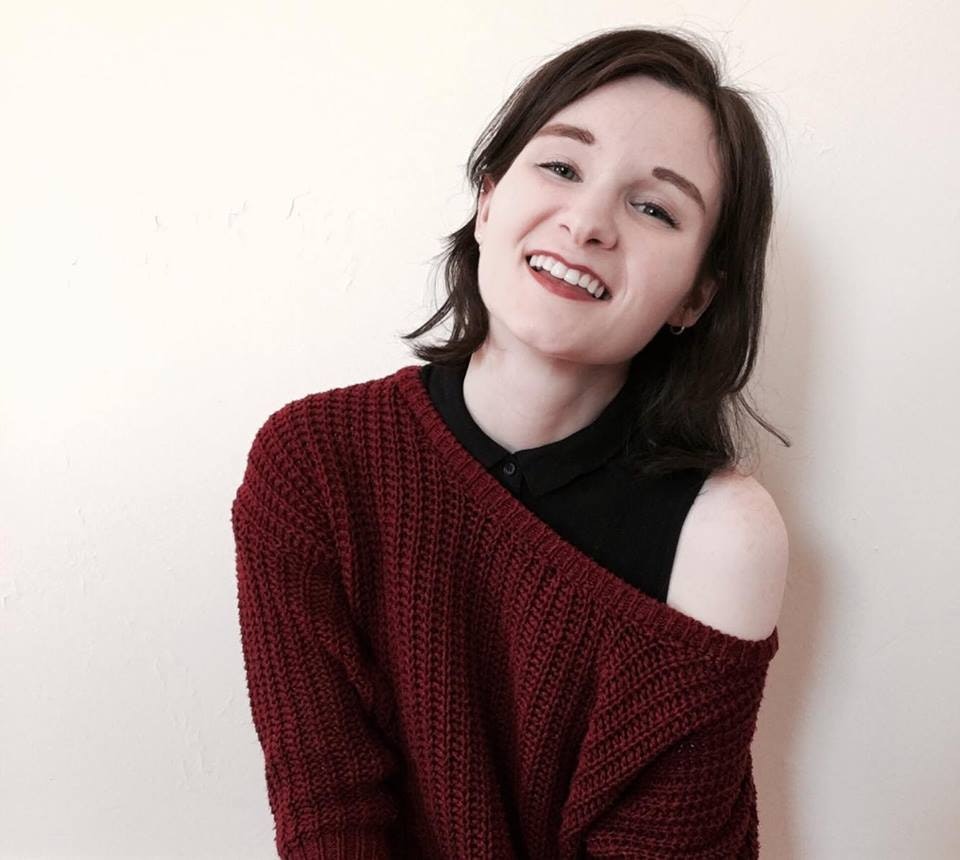