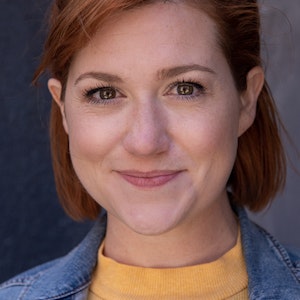 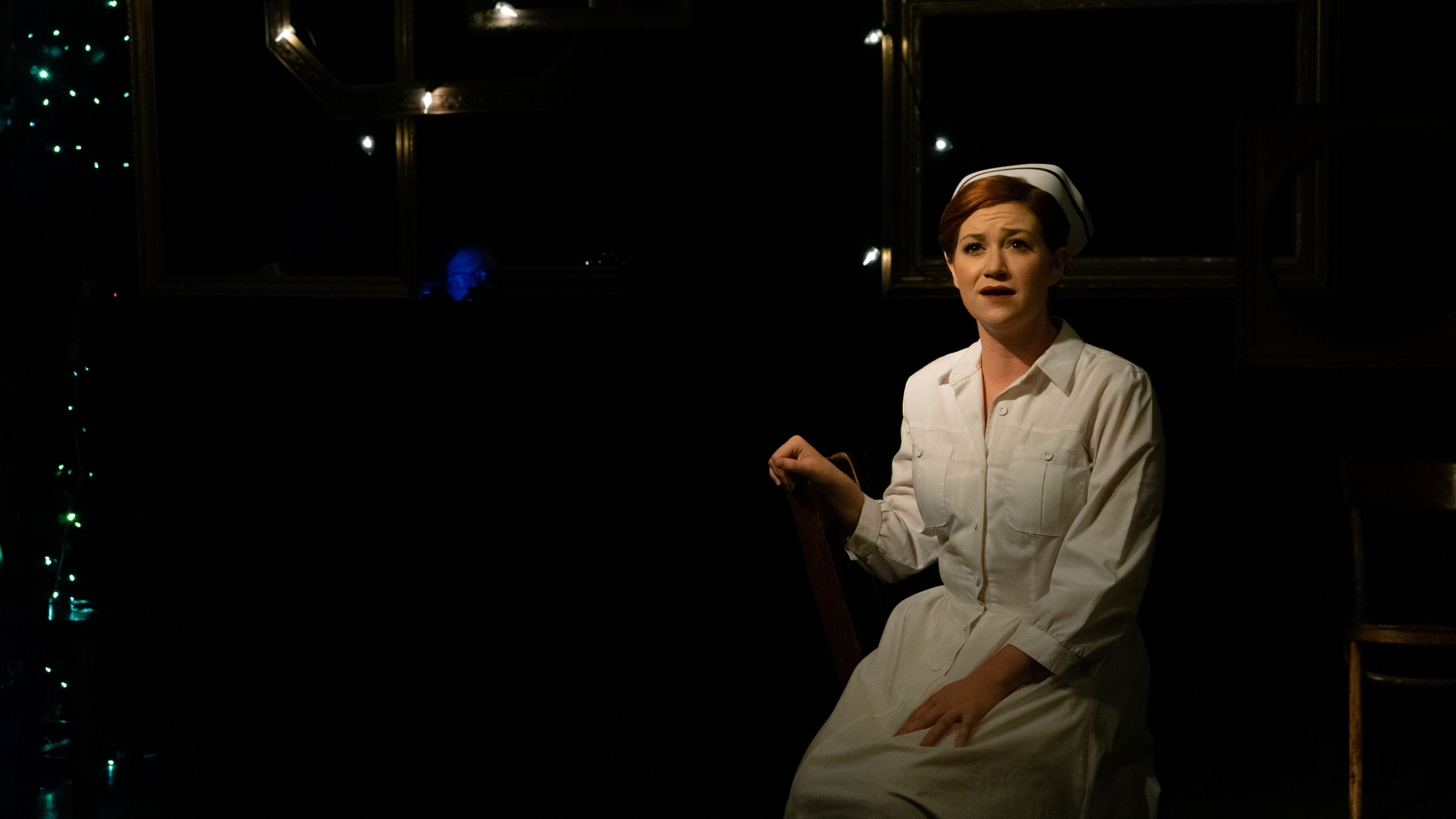 Joyah is a highly caffeinated multi-hyphenate currently based in New York City. They grew up in Northern California before leaving to pursue a BFA in Musical Theatre with a minor in Dance from Otterbein University. There they co-founded the Mainstage Improv Team and began to develop their comedic voice. Joyah has since travelled far and wide to hone those skills under the tutelage of comedic masterminds like Anthony Atamanuik (NYC, Comedy Central's The President Show) Jill Bernard (MN, Huge Theatre), Jason Geary (Australia, Impro Melbourne) and Anders Fors (Sweden, Gbgimpro). They went on to become a company member of Reckless Theatre (NYC) and founded the internationally celebrated musical improv team, Charlie. As an actor, Joyah has performed at many prestigious venues including Off-Broadway at The Jerry Orbach Theatre, the Williamstown Theatre Festival, A.C.T. San Fransisco, New York Musical Festival, The New York Fringe Festival, 54 below, Feinstein's at the Niko and the Sappho Project. You also can catch her on small screens in the TV show The Following (Fox), and starring in the short, Do You Dance, Ms. Parker? (Harlot Productions). Joyah has been lucky enough to lend their talents to the developmental process of many incredible new musicals. Highlights include The Bad Years by Kait Kerrigan and B Lowdermilk, The Imaginary by Joshua Betancourt and Trent Jeffords, The First Year by Chandra McClelland and May-Elise Martinsen, Held: A Musical Fantasy by Kelly Maxwell and Meghan Rose and At The Barre by SMJ. In recent years, Joyah has delved into directing and choreography. They currently serve as the Associate Director/ Choreographer for the Friends Musical Parody North American Tour. Their shadow cast stagings of Bottom Gun and The Rocky Horror Picture Show sold out at Reckless Theatre. They have since choreographed Not For Resale: Queer As Performance (NYU), Simone (Reckless Theatre), The Dolls of New Albion (National Theatre For Student Artists) , Bubble Boy (5th Floor Theatre), Ghost Girl: The Webseries and Assistant directed My Fair Bernie by Sarah Delappe for Serials at The Flea. 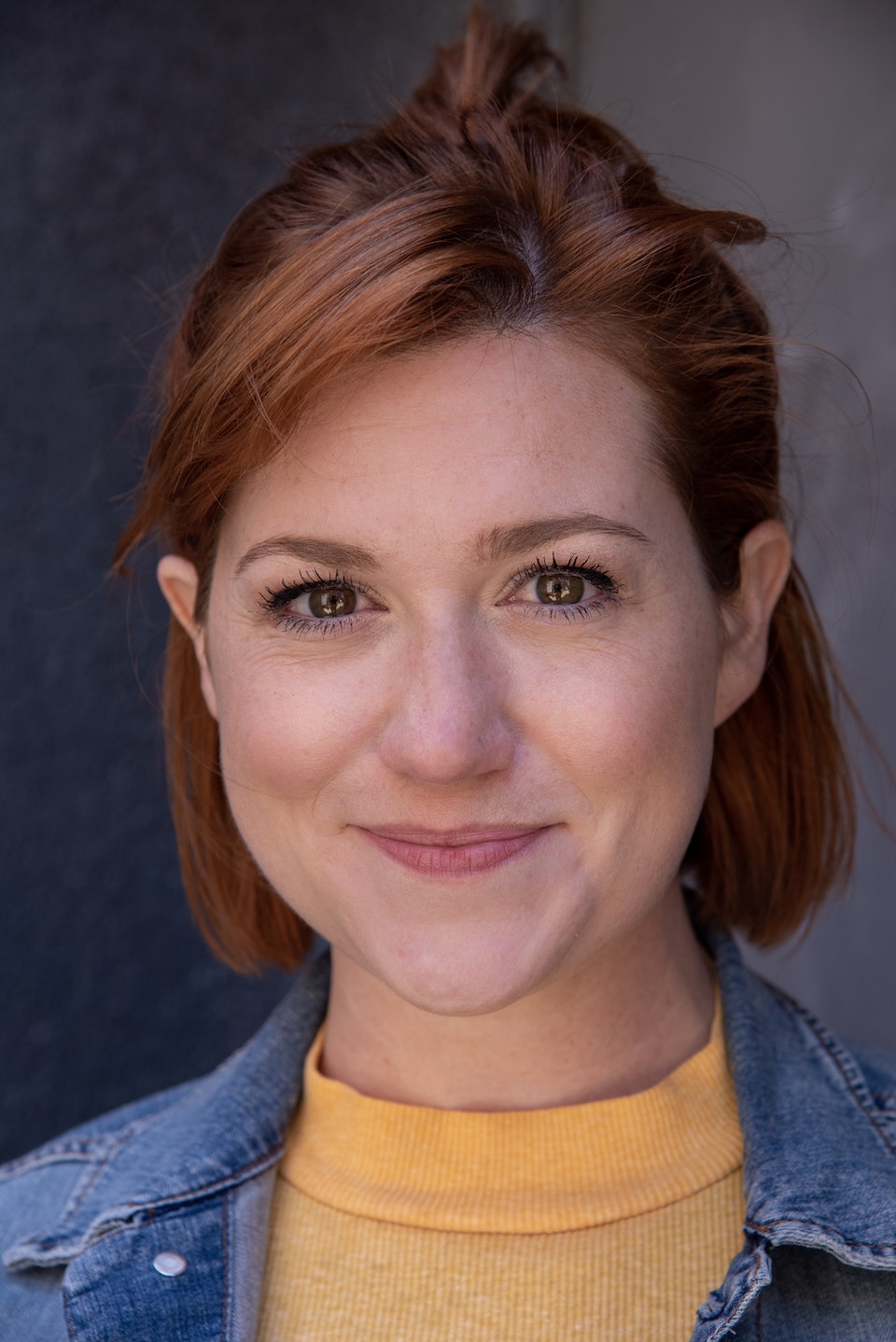