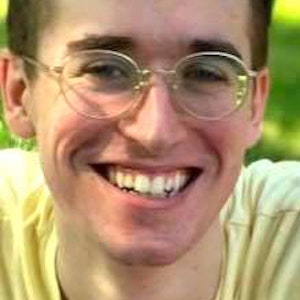 Based in Boston & NYC

I'm an arts administrator, producer, and AEA stage manager currently in the Greater Boston Area. I help lead the StageSource Gender Explosion Initiative for trans and non-binary inclusion and Line Drawn Initiative for harassment prevention in the performing arts—you can learn more at StageSource.org/sectorimprovement. Stage Management credits include 1776, SIX (American Repertory Theater); Pass Over, Fun Home, Small Mouth Sounds, Men on Boats (SpeakEasy); Wig Out!, Shockheaded Peter, We Are Proud to Present... (Company One); A Guide for the Homesick, after all the terrible things I do, 2017 Summer Workshops (Huntington Theatre Company); The Hotel Nepenthe (Brown Box); Fiorello! (Berkshire Theatre Group & Off-Broadway Transfer). Producing credits include Tales from Camp Strangewood, and the 2018 & 2019 MTA Playwrights Labs. Learn more about me at johnmeredithstage.com 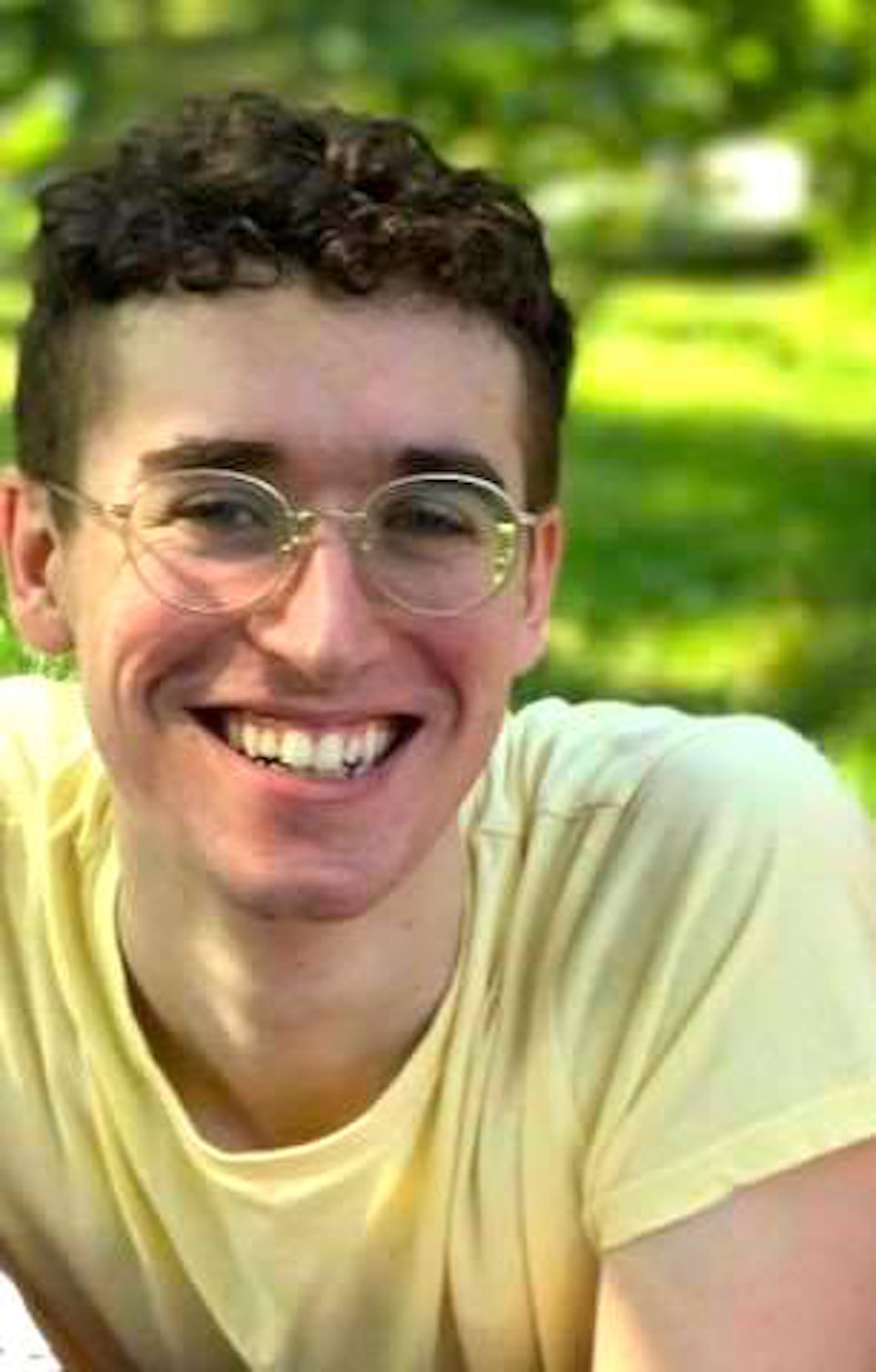