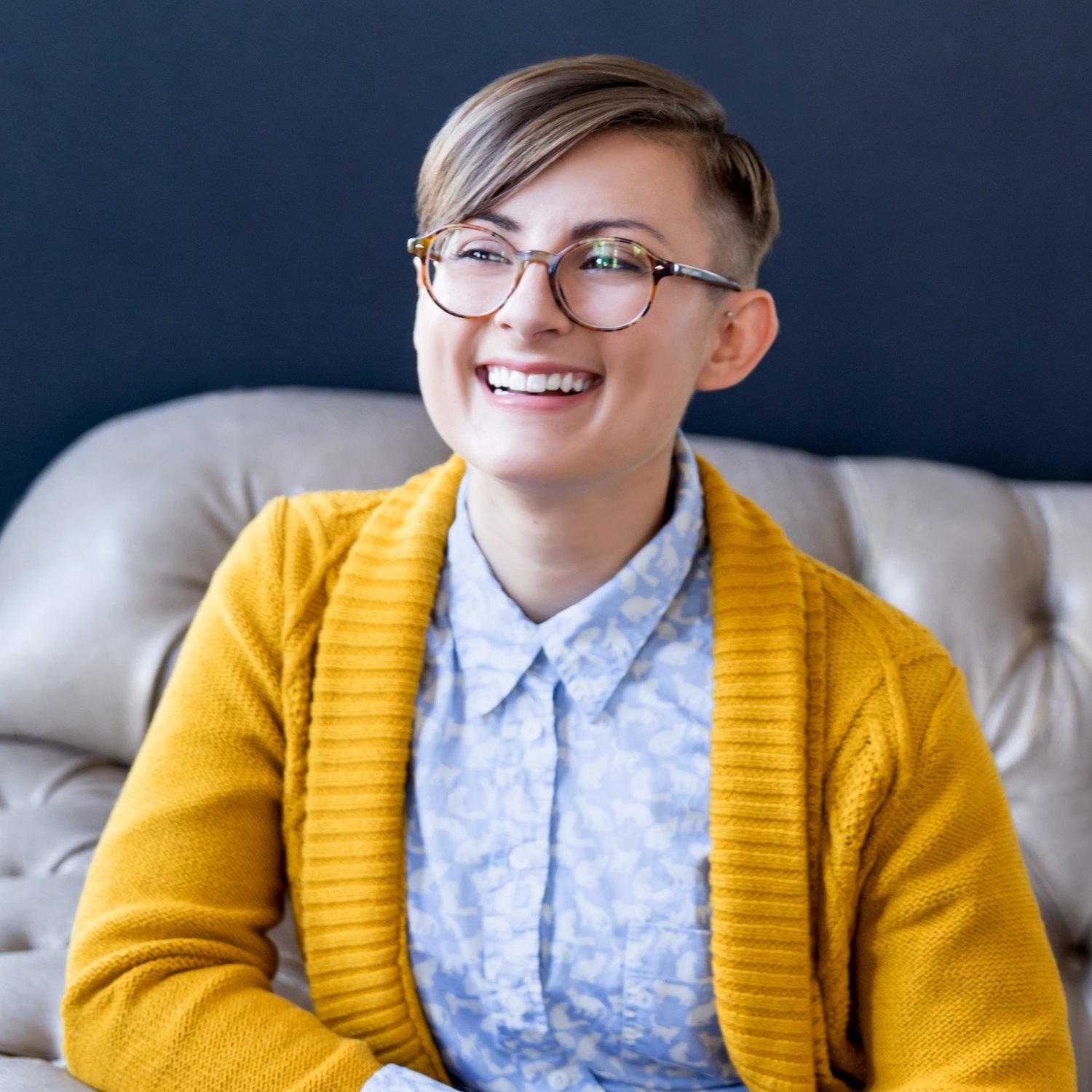 Based in Chicago • IL

I consider myself queer. It is the word that makes the most sense to me - it was my lightbulb moment when I discovered there was an identity outside the binary of gay and straight. Since I am non-binary and often find myself attracted/drawn to other NB or trans folks, queer allows me to both define myself and those I date/love in the most inclusive/accurate way.

I consider myself a non-binary trans person - I feel neither male nor female and thrive in the grey areas. I often refer to myself as the "Inbetween Queen."