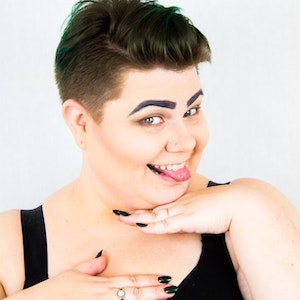 Based in Ashland • OR

J. Theo Kuhns (they/them/he) is a fat genderqueer storyteller, theatre artist & advocate from Southern California (currently residing in Ashland, OR) who has dedicated their career to helping foster and create spaces that support and uplift Queer, Trans, and BIPOC artists. They are a proud founding member of the Joy-Jackson Initiative, and lovingly consider The Commons Collective in Los Angeles their artistic home. 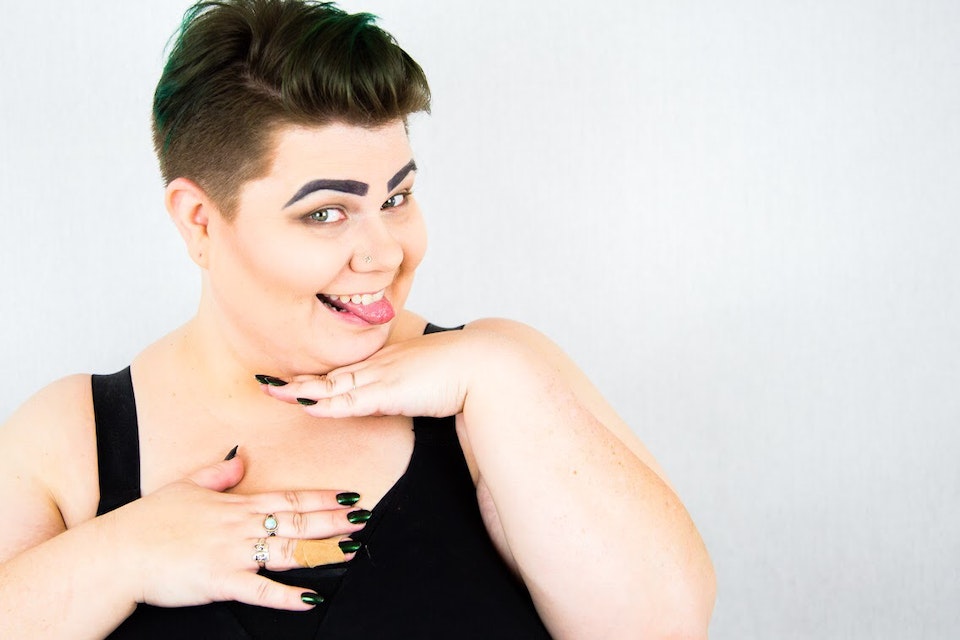