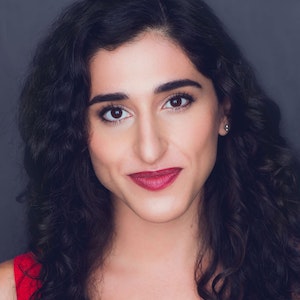 Jennifer Apple is a multi-hyphenated artist who hails from NYC. She originated the role of Anna in the 10x Tony Award Winning "The Band's Visit" First National Tour and has performed at regional theaters like Chautauqua Theater Company, American Conservatory Theater, Goodspeed Musicals, and Pennsylvania Shakespeare Festival. She has developed & workshopped a ton of new plays & musicals, and lent her voice to multiple original cast recordings. Jennifer has appeared on TV in "Law & Order: SVU" and "New Amsterdam" and holds an MFA in Acting from the American Conservatory Theater in San Francisco, CA. As an Acting Coach, she specializes in: BFA/MFA auditions; finding new monologues specifically for you; acting the song/monologue; breaking down the text, Shakespeare, and scene study. She is also the founder & executive director of the Empowered Artist Collective, a community for women & non-binary artists seeking a sustainable & thriving career in the arts. She hosts The Empowered Artist Collective Podcast, which you can stream wherever you listen to podcasts! Check out more on her website at www.JenniferApple.net or follow her personal journey on IG at @JenniferApple_ and more on EAC at www.EmpoweredArtistCollective.com or on IG @EmpoweredArtistCollective 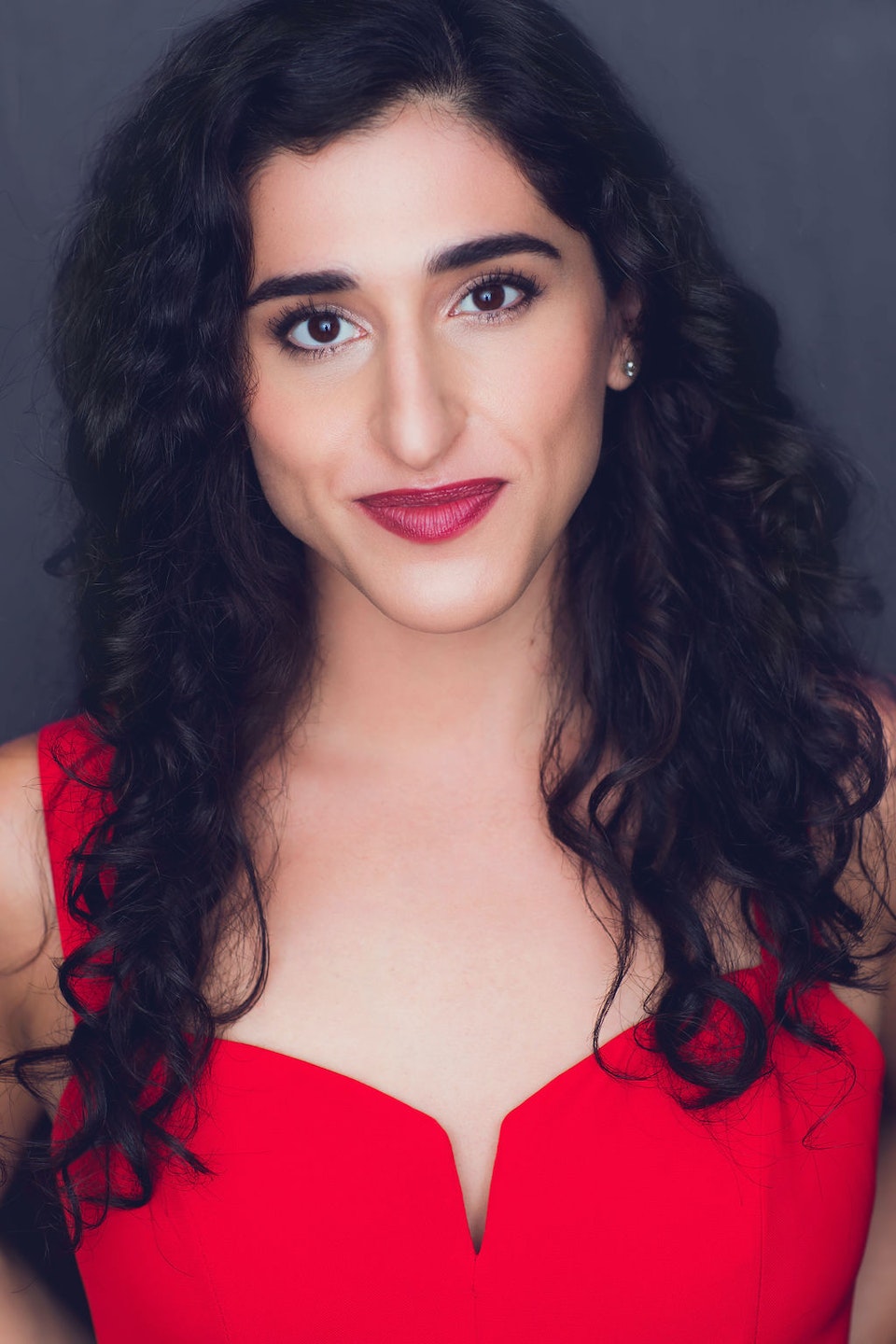