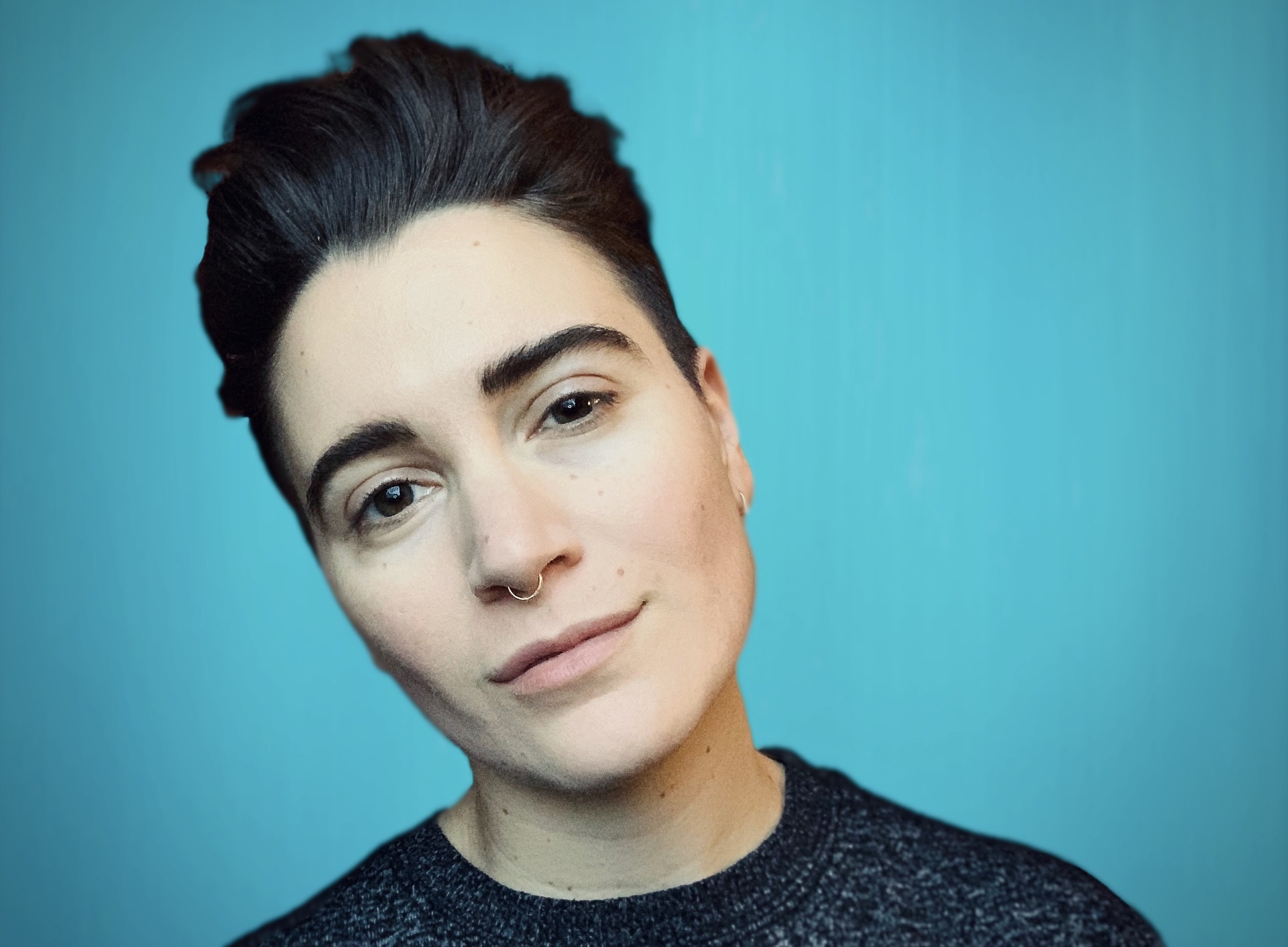 Based in Minneapolis • MN 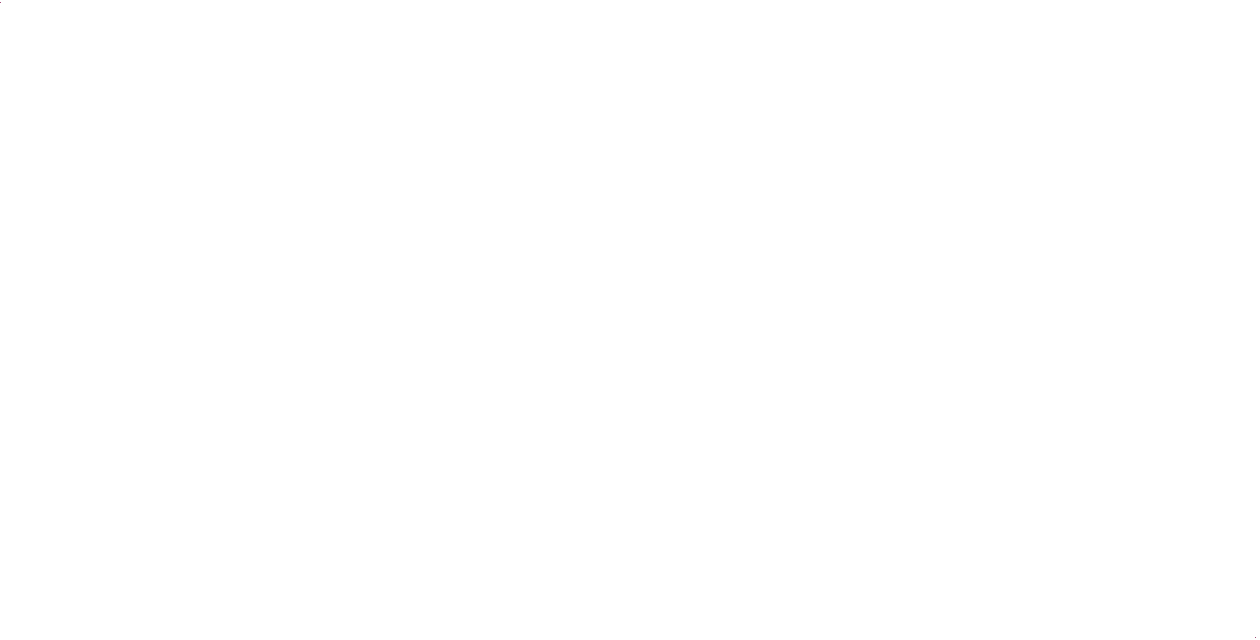 Jay Owen Eisenberg is a Minneapolis-based actor, educator, director, and facilitator. Before relocating to the Twin Cities in 2015, he was a lifelong New Yorker. He is a White, bisexual, transgender, Jewish man in his 30s who is often mistaken for one of his high school students. Jay’s backgrounds in sex education and the arts have supported him in creating dynamic curriculum in Health and Wellness for young performers in training. He encourages students to view health and wellness as systemic, social, and ecological issues deeply informed by power and privilege, and his classes explore the ways in which the arts and culture sector often replicates and amplifies these harmful dynamics. Jay holds a BFA in acting from New York University’s Tisch School of the Arts (Experimental Theater Wing). Since 2010, he has worked as a professional actor in film (Amazon Studios, Magnolia Pictures), television (ABC, Showtime), and theaters as large as Radio City Music Hall and as small as your living room. He was the recipient of a 2016 Creative Residency with SPACE on Ryder Farm, and a 2017 Minnesota State Arts Board Artist Initiative grant. He has been a proud member of Actors Equity Association since 2015.