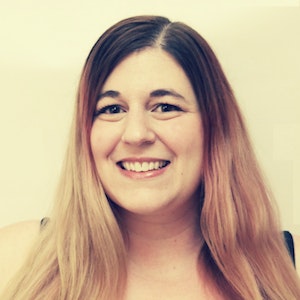 Jamie Elizabeth Maletz is a composer/lyricist, bookwriter, and producer of new works of musical theater. In New York, her works have been featured at Lincoln Center, Feinstein's/54 Below, NYU, Dixon Place, Under St Marks Theater, and Broadway Night at Prohibition. She received her MFA from the Graduate Musical Theatre Writing Program at NYU Tisch. Maletz has written 12 full-length original musicals, and she runs a choir for new works of musical theater (New Work City) with writing partner Eric Fegan. As a composer/lyricist, Jamie has studied with Mindi Dickstein, William Finn, Rachel Sheinkin, Michael John LaChiusa, Steven Lutvak and Sybille Pearson. Jamie is the Administrative Assistant for Maestra Music Organization, and she writes the Women Who Wow Us series for the Maestra blog. She has also worked as an intern with Feinstein’s/54 Below, Tom Viertel/The Commercial Theater Institute, and Ken Davenport. 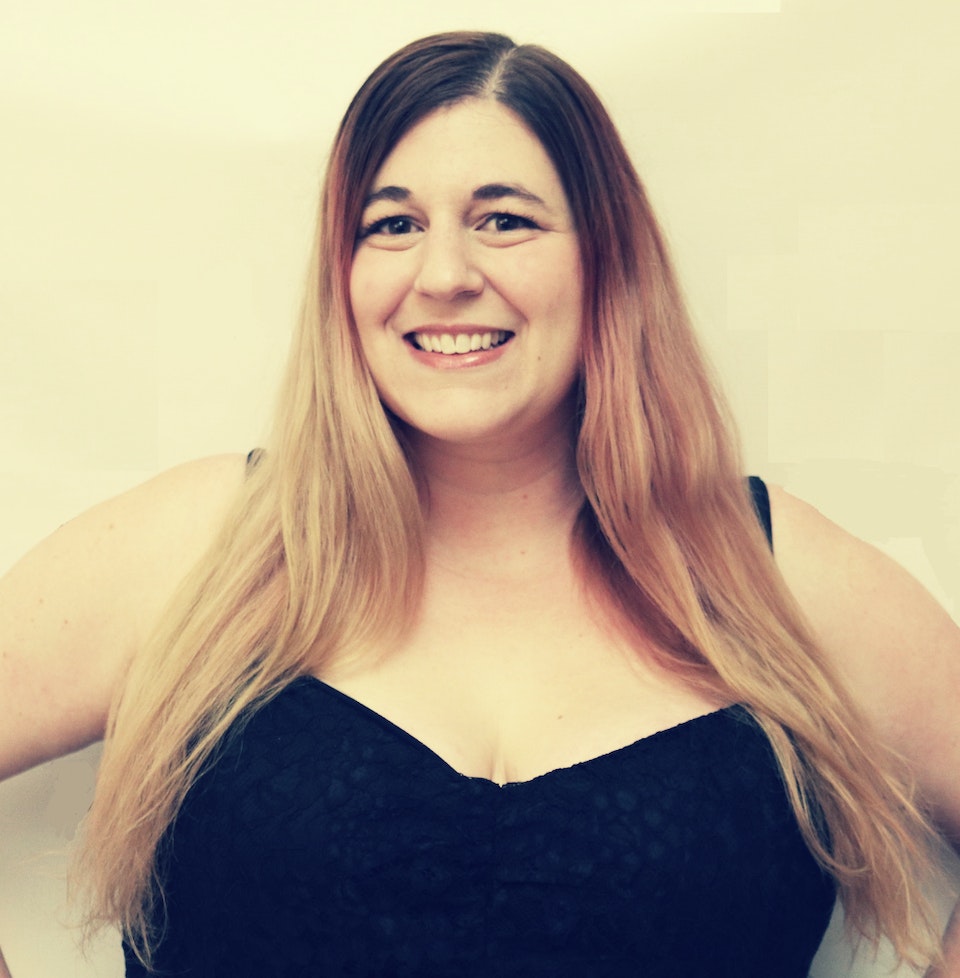