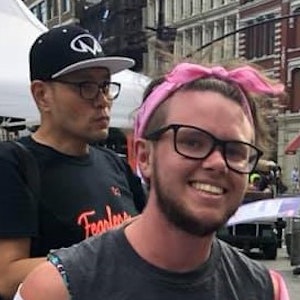 I am a wardrobe worker, currently day working at Moulin Rouge! on Broadway and am part of the Broadway Relief Project, made up of Broadway stitchers to provide hospitals with PPE in response to the Covid-19 crisis. I have also worked in several shops as a stitcher and milliner, on many BC/EFA productions in numerous positions, and in several off Broadway theatres as a dresser. A few past credits include Sing Street (NYTW); A Strange Loop, Dance Nation (Playwrights Horizons); Beetlejuice, and Rags Parkland...(Ars Nova). Along with theatre, I am a runner and activist for trans, disabled, and HIV+ people. 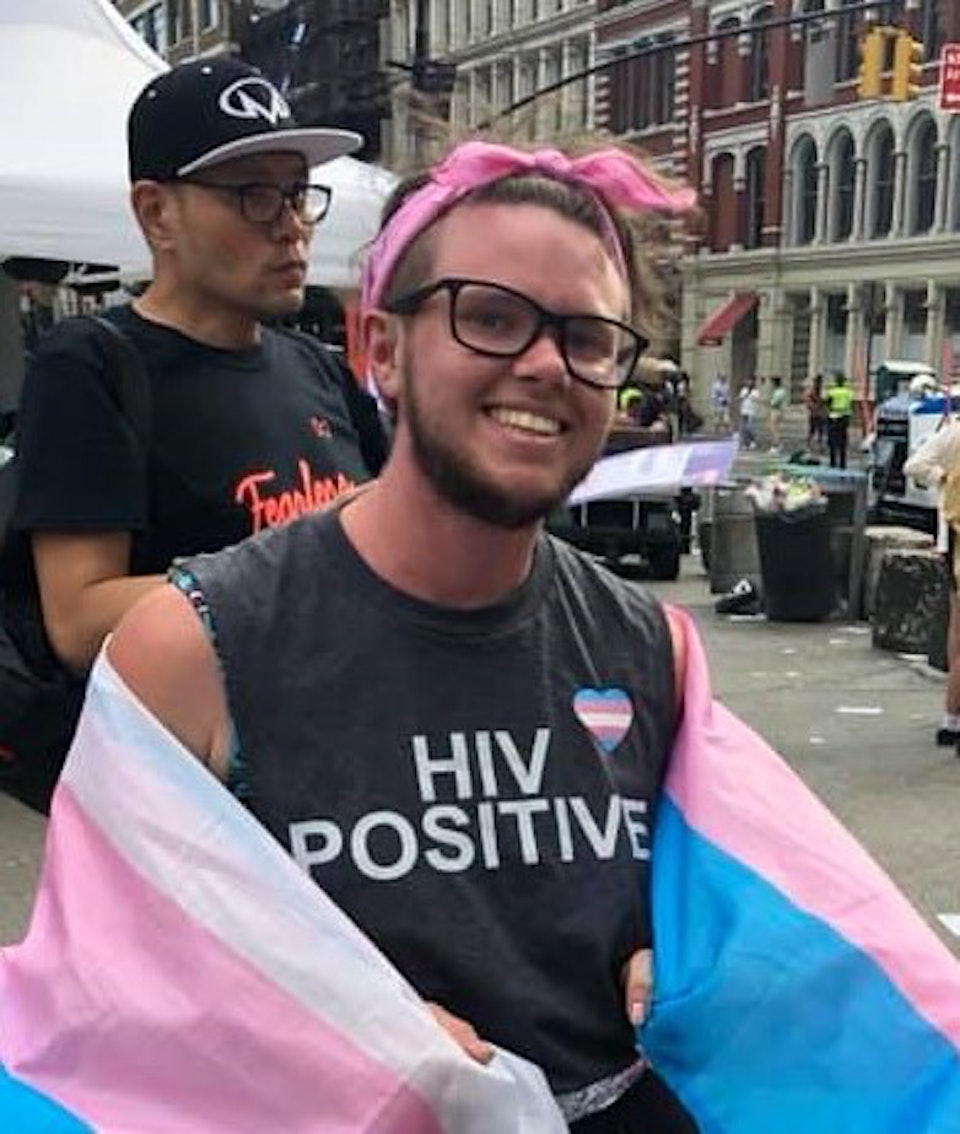