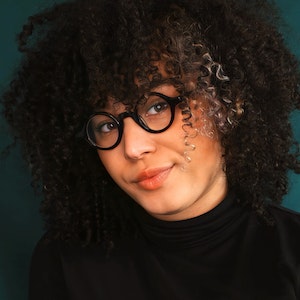 Hello! My name is Imani Russell and I am a Black+Boricua queer+trans actor, singer, and writer born and based in Brooklyn, NY (Lenapehoking). I have a BA in Drama from Vassar College and an MA in Musical Theatre from the Royal Conservatoire of Scotland, and I have experience in film, theatre, and voice acting. As a musician, I release music (what I like to call "sad gay guitar music") under the name NANí and have composed for voice, guitar, cello, trumpet, and flute. I believe in Black queer+trans power, Indigenous sovereignty, and art as an act of love. 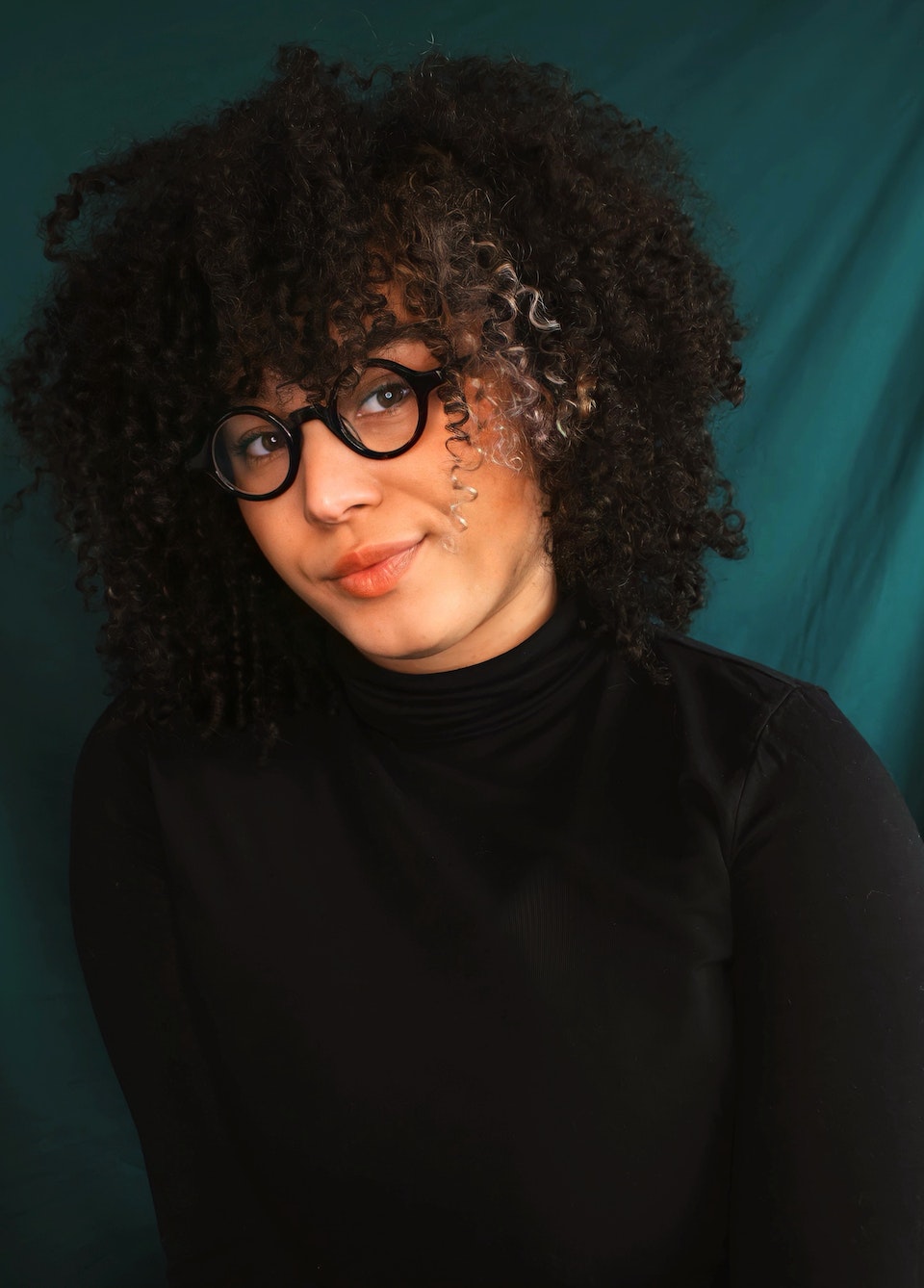