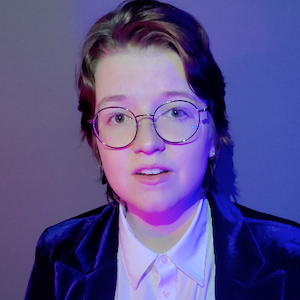 Originally from LaGrange, Ohio (while telling everyone I’m from the much more “hip” Oberlin), I relocated to Dallas, TX in June 2022! I moved to seek art born from necessity and community; the kind of work that brings total and unabashed joy — as well as deep relief — to its audience. I want to give a voice to all the feel-too-deepers, the oddballs, and the nerds out there. (Literally. I freakin’ love voice acting!!) I’m in search of fellow humans who are kind artists who love loving what they do, while knowing they always have more to learn. And ideally, they’re willing to share a joke, their favorite museum, and plates upon plates of spaghetti! In recent years I’ve worked as a company member and assistant director with One Year Lease Theatre Company, co-created and co-hosted the podcast Did You Find This Helpful? with the people’s playwright, SMJ (seriously go check them out if you haven’t yet), and will be releasing a new podcast soon — stay tuned, true & weird crime fans! Currently I’m having a blast auditioning from my newly-upgraded home studio, and taking full advantage of how many VO workshops are being offered virtually! I am proud to be represented by DDO Artists Agency in the New York Voiceover Division. 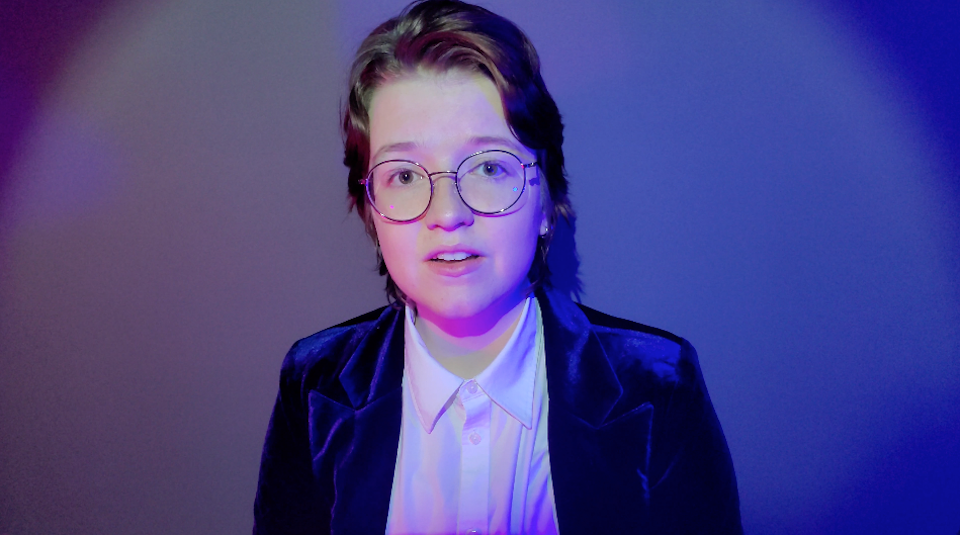