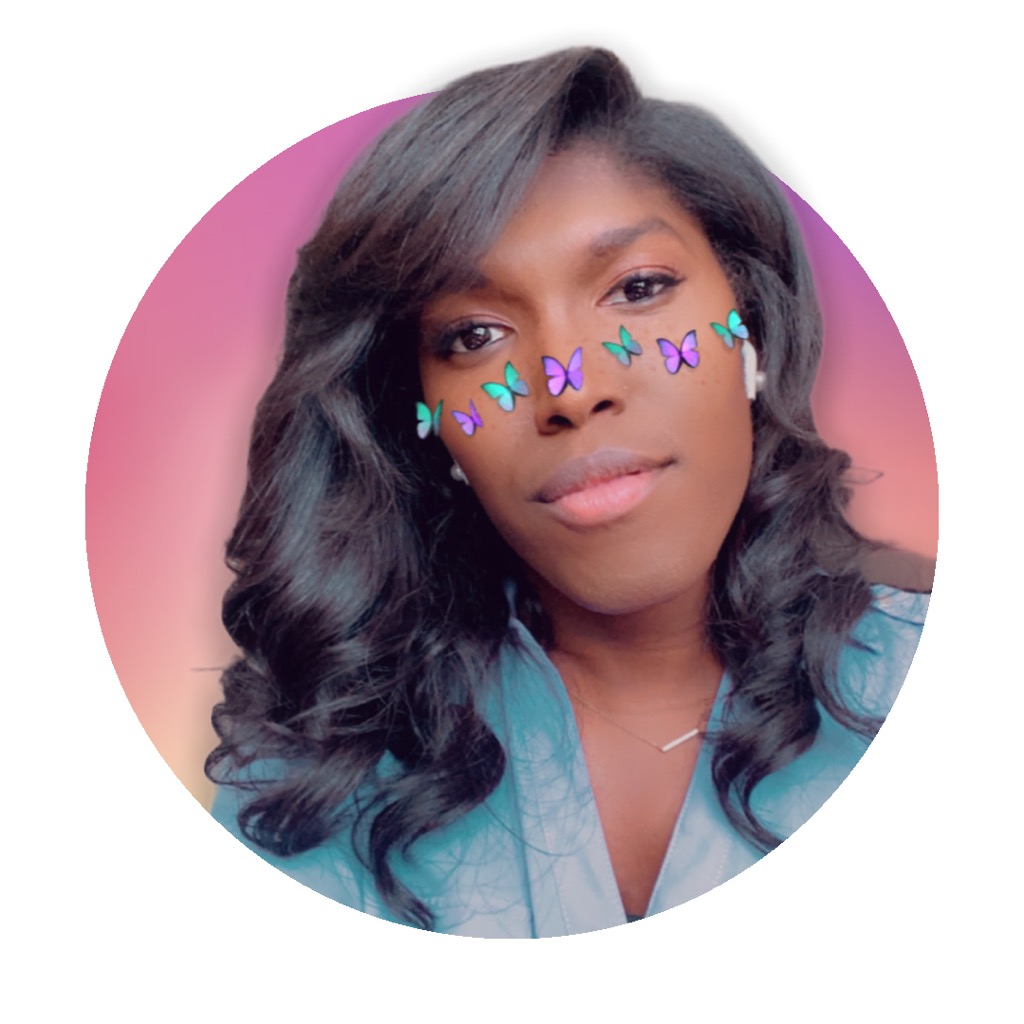 Miss Hazel Jade is a Broadway dramaturg and investor, whose projects include: Waitress: The Musical, Once On This Island, The SpongeBob Musical, Frozen on Broadway, Moulin Rouge! The Musical!, Pretty Woman: The Musical, Beetlejuice The Musical, and Ain’t Too Proud; the director of Off-Broadway bound musicals, The Regulars: A Folk Musical (by Will Shishmanian), REIGN: A Rock Opera and Two Thousand Miles; and also the creator of two television pilots: “London’s Bridge” and “Hart & Soul”, along with multiple films in development: College Fright Night (short), Lost in Love (feature-length), and Tempted Decisions (feature-length). Two of the three shows she and her business partner invested in during the 2018 season won Tony Awards, and their 2019 shows won nine Tony Awards. She also has a thriving career as a private dramaturg and literary consultant for many musicals, where she collaborates with writers to develop strong female leads. Miss Hazel Jade holds a BFA from The Juilliard School and an MFA in Producing from New York Film Academy. She is a proud bisexual woman of color, and now she calls Dallas, TX home, her little oasis away from the Big City of New York and from her childhood in Los Angeles.