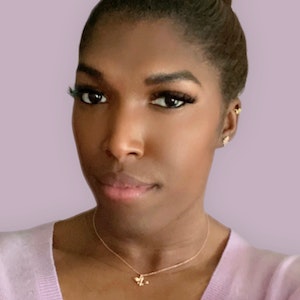 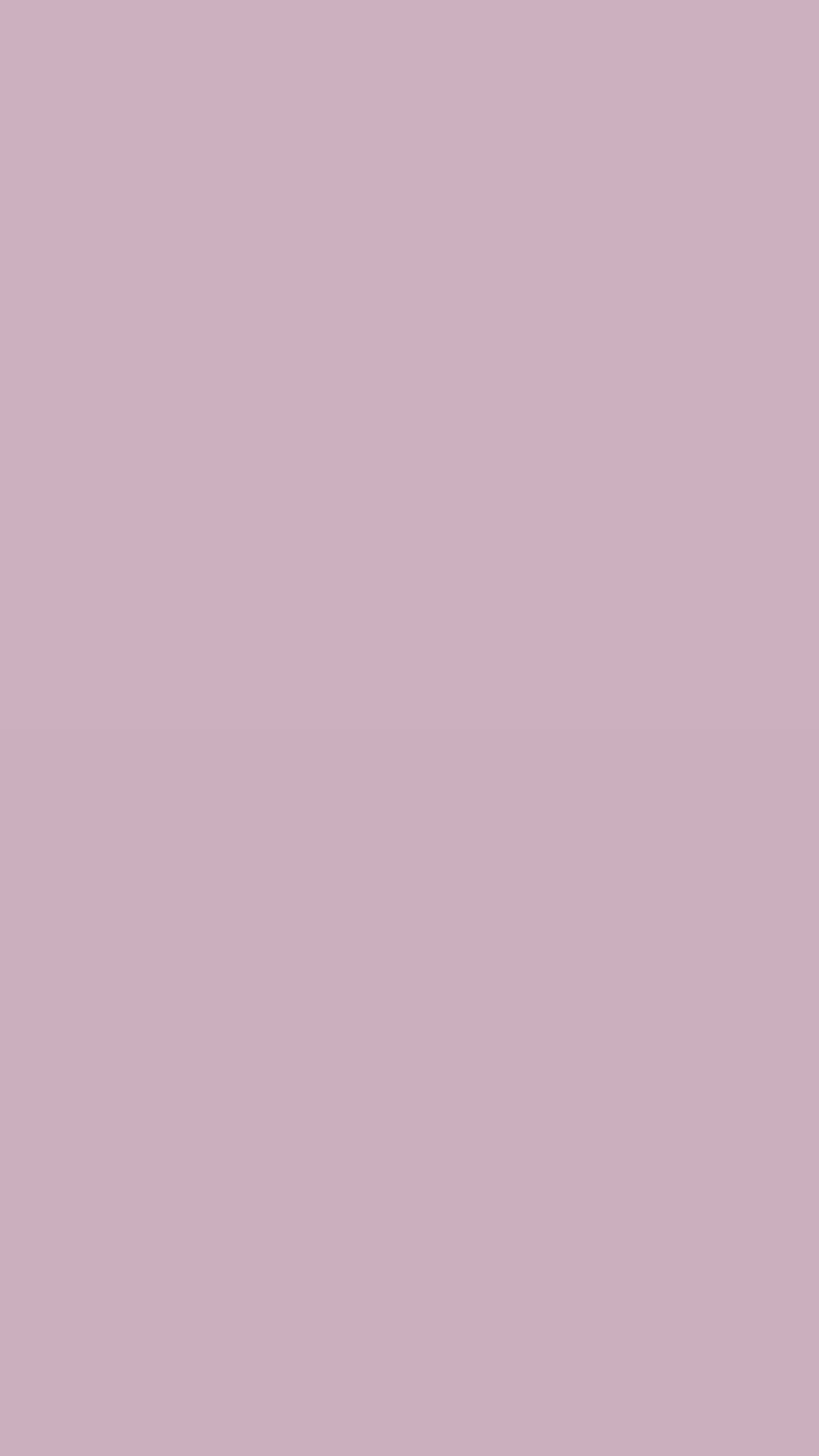 Miss Hazel Jade is a theatre director, Broadway & West End dramaturg, and former investor, whose projects include: “Waitress”, “Once On This Island”, “The SpongeBob Musical”, “Frozen”, “Moulin Rouge”, “Pretty Woman: The Musical”, “Beetlejuice The Musical”, “Ain’t Too Proud”, and Kate Hamill’s “Dracula, a feminist revenge fantasy”. She’s also the director of four new musicals in development: “The Regulars” by Will Shishmanian (London), “François & The Rebels” by Jaime Cepero (New York), “The Mourning After” by Wheatley & McCredie (London), and “Eleanor” – which she’s writing with her composer, Leigh Stanford Thompson (London); along with the steampunk rock opera, “REIGN”. Personally, Miss Hazel is a proud bisexual woman of color. 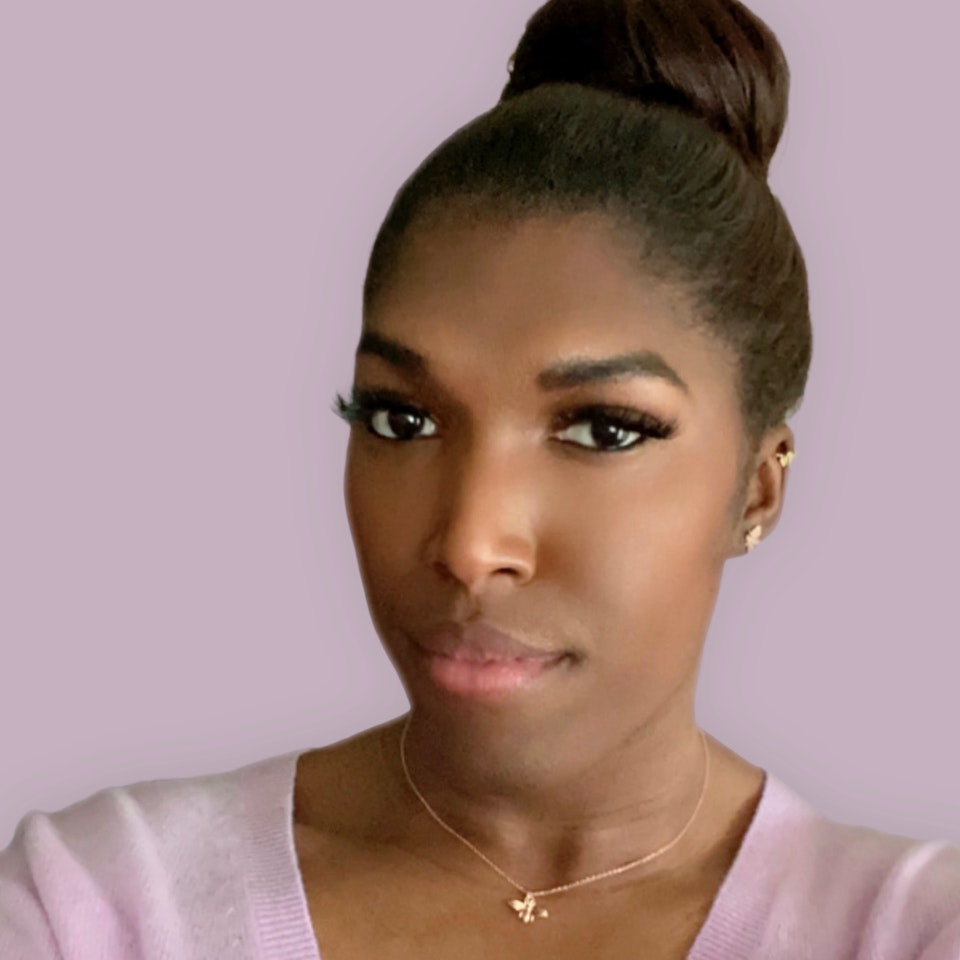