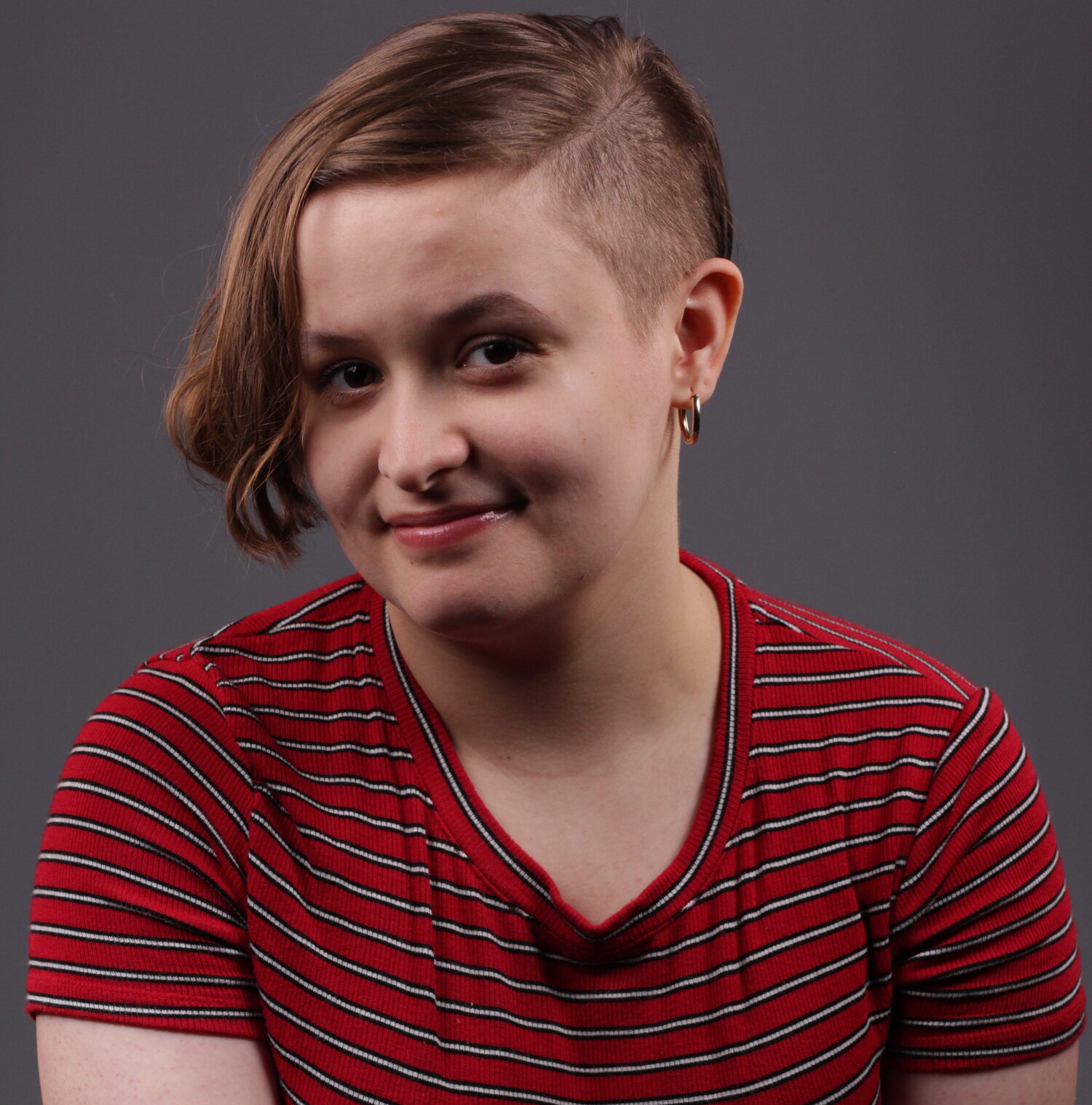 Hannah Lang is a Chicago-born queer producer and theatre-maker living in Brooklyn. She is the proud founder of Three of Cups Theatre Collective, and currently works at BAM as an Artist Services Representative. They have previously worked as the Producing Artistic Associate at New York Musical Festival and an Artistic Associate at Hypokrit Theatre Company. Hannah is also a historian, having earned their M.A. in History from St. John's University, concentrating primarily on LGBTQ+ history and gender non-conformity in 20th-century America. She is most passionate about producing work that uplifts queer/trans voices and builds community.