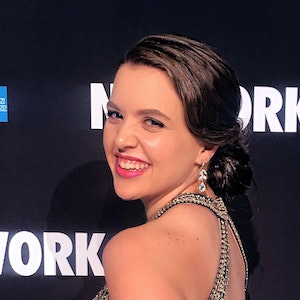 Originally from Las Vegas, NV. I graduated from the University of Evansville with a degree in Stage Management, and am an alum of both the Actors Theatre of Louisville apprenticeship program and Williamstown Theatre Festival. I spent a year interning with Aurora Productions in NYC, before becoming a full time Production Manager with the company. My Broadway credits with Aurora include "Bruce Springsteen on Broadway", "Farinelli and the King", "Carousel", "Three Tall Women", "The Iceman Cometh", "Head Over Heels", and "Network." I currently am a Production Project Manager with "The Lion King", the PA on the stage management team for "Take Me Out", and sometimes travel around the country with Google for their outreach program, "Grow With Google." 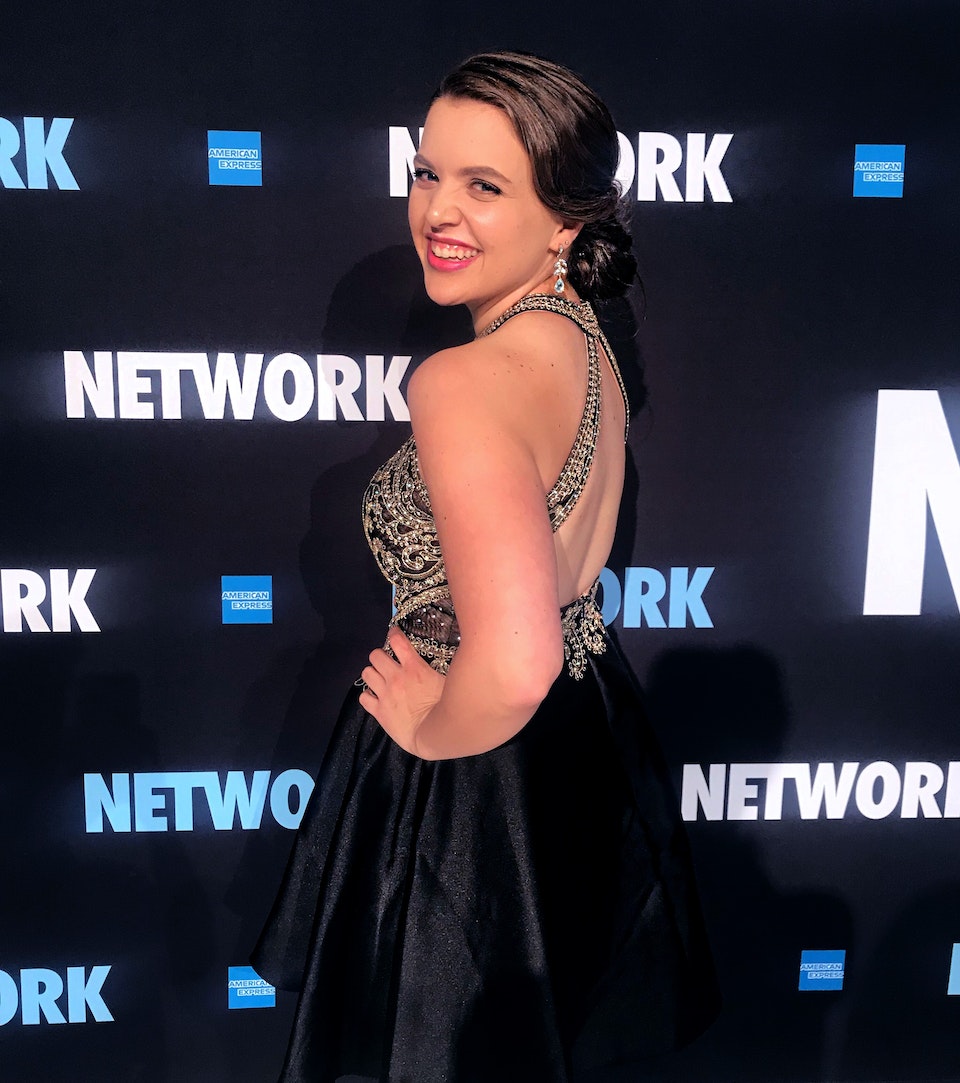