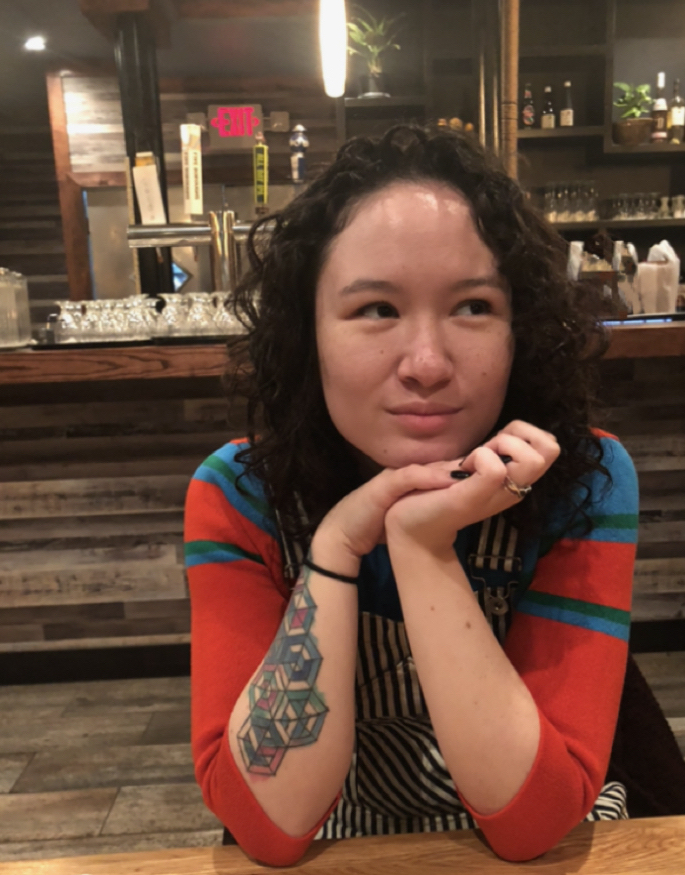 Based in Brooklyn & Dubai